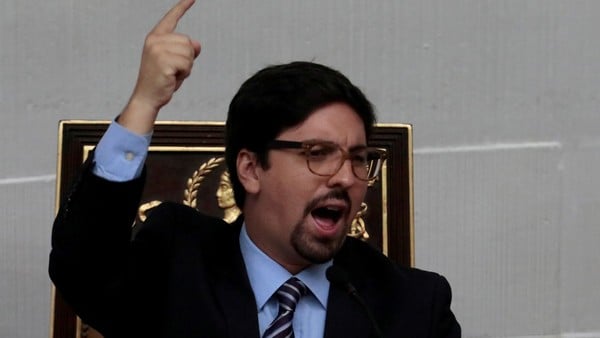 Security agents of the Nicolás Maduro regime they stopped Monday afternoon to the deputy and national coordinator of Popular Will, Freddy Guevara, while moving on a highway in Caracas.

The political leader transmitted through his account on Instagram the moment in which I was approached by two trucks with agents dressed in black.

He apologized to his relatives for putting them through a situation again where their physical integrity was at risk, and affirmed that he will face any accusation made from the Nicolás Maduro regime. 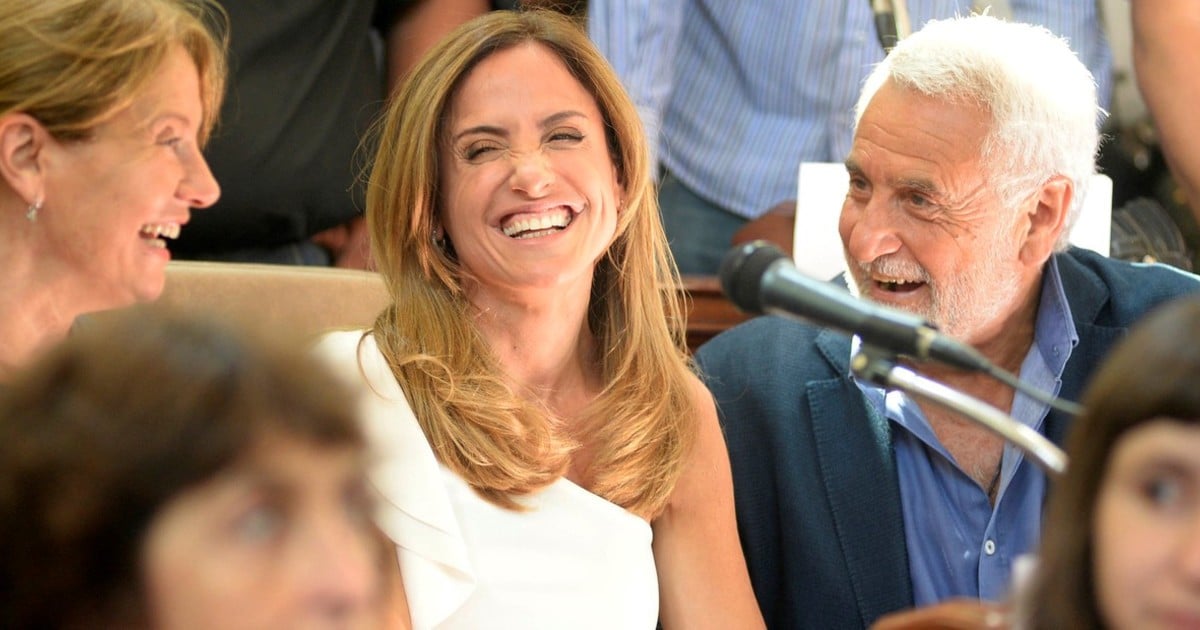