Erdogan has powerful allies in Europe of all places

Europe’s financial institutions must fear the collapse of Turkey. Because many of them are still involved with billions in the country, the West has a lot to lose. That makes sanctions more difficult – and strengthens President Erdogan’s position of power.

A.At first glance, it looks like Recep Tayyip Erdogan is all alone. All alone against the power of the markets, which are not to speak well of him and his economic policy. Who have long since downgraded his country to “junk level”. But there are powerful actors who indirectly back it up – because they have to. Because they have entered into a kind of community of fate with him.

We are talking about European banks that are still committed to the Bosphorus with billions even after four years of permanent Turkish crisis. The financial houses of the West have to fear severe write-downs if the country really slides into a full-blown balance of payments crisis, as the rating agency Moody’s recently warned of.

Turkey’s economic problems may be self-inflicted, but they could spread to Europe and become a problem for the West. And so the Europeans should keep their own banks in mind when they discuss possible sanctions against Ankara at the EU summit at the end of September, which in turn strengthens Erdogan’s position.

The Turkish President does not have to fear that the Europeans will cut off Turkish banks from the international financial markets, as the USA once did with Russian banks after the annexation of Crimea.

The numbers sound ominous and are in fact likely to endanger the stability of the European banking sector. It is true that the involvement of foreign institutes in Turkey has decreased in recent years. But at the end of the first quarter, global banks had still lent Turkey or Turkish companies $ 182 billion, the equivalent of just under 154 billion euros. This is based on figures from the Bank for International Settlements (BIS), which measure global financial and credit flows.

Italian institutes are committed to almost 8.7 billion in the country. After all, the leading UniCredit has sold its stake in Yapi Kredi and withdrawn from Turkey.

The big Spanish bank BBVA, which is particularly heavily involved, is completely different. It holds almost 50 percent of the Garanti Bank, the third largest financial house on the Bosporus. The stock has halved its value since the start of the year and fell on Wednesday to its lowest level since 1995.

Another bank with a Turkish division is the French BNP Paribas. Their share is listed a third below the level at the beginning of January. There are already the first investors who are betting openly that the market turmoil in Turkey will soon be reflected in the balance sheets of European banks.

“The risk of feedback mechanisms from Turkey to Europe arises from the involvement of European banks in and towards Turkish banks and corporations,” said John Floyd, head of macro strategy at Record Currency Management, the financial service Bloomberg.

He speculates against government bonds from Spain, France and Italy as well as against the euro. The former Deutsche Bank trader, who claims to have forecast the Asian crisis and the collapse of the Argentine peso at the turn of the millennium, has found a new playground in the collapse of the lira.

Since the beginning of the year, the Turkish currency has lost more than a fifth of its value against the dollar. Floyd bases his bet on the assumption that Turkish borrowers will struggle to pay off foreign currency debt due to the collapse of the lira. That will inevitably increase the volume of non-performing loans. For a similar reason, Moody’s lowered Turkey’s credit rating deeper into the junk area on Friday.

Advertisement: Have your assets checked free of charge by a financial advisor in your area. Quite simply with the V-Bank money check. 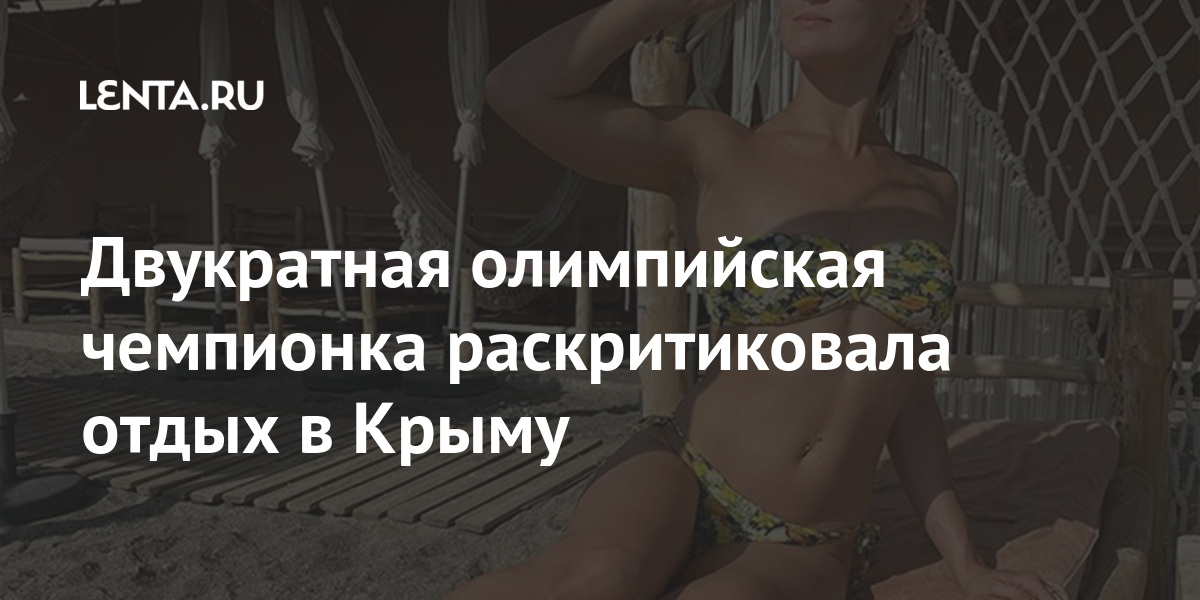 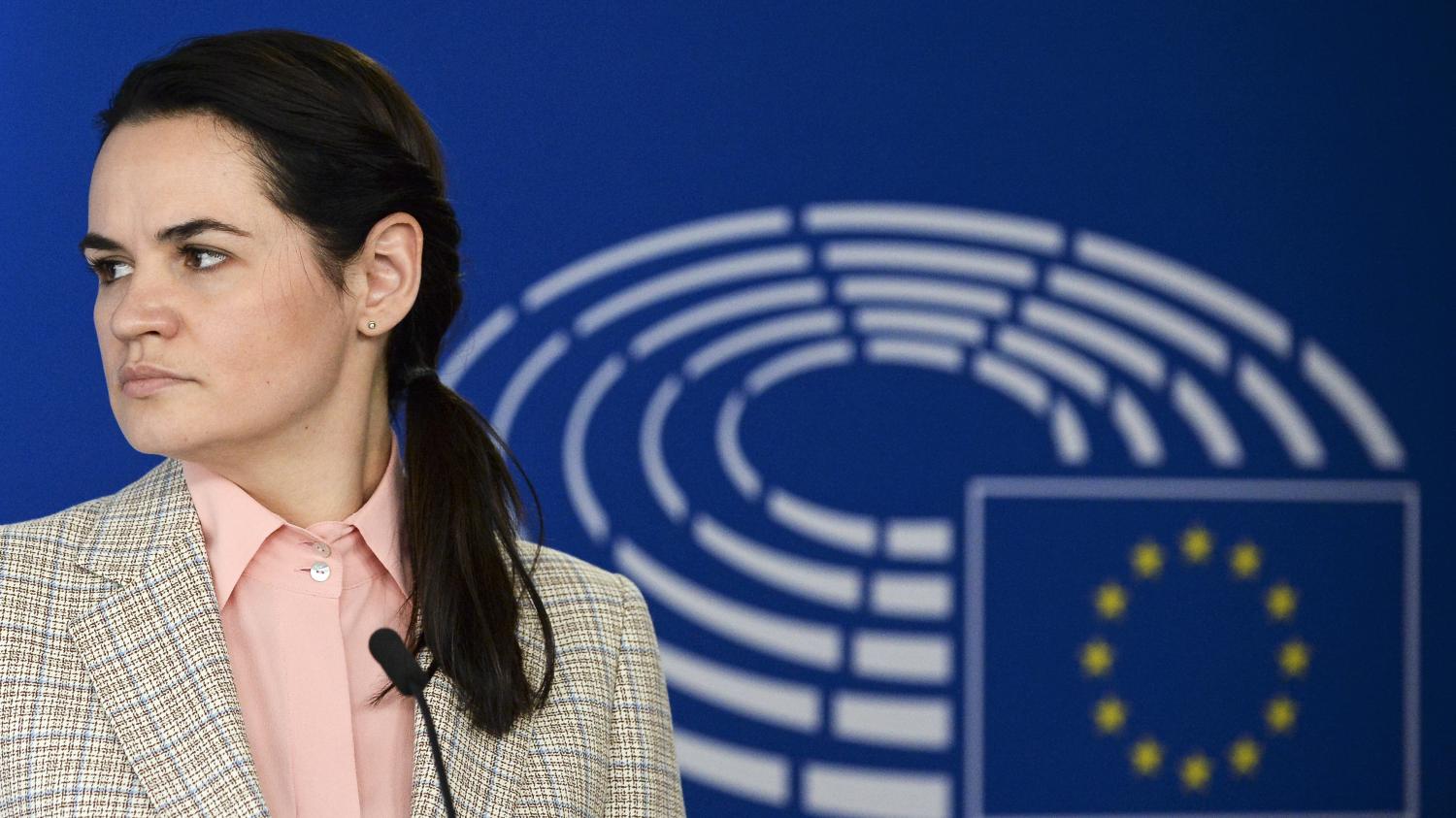 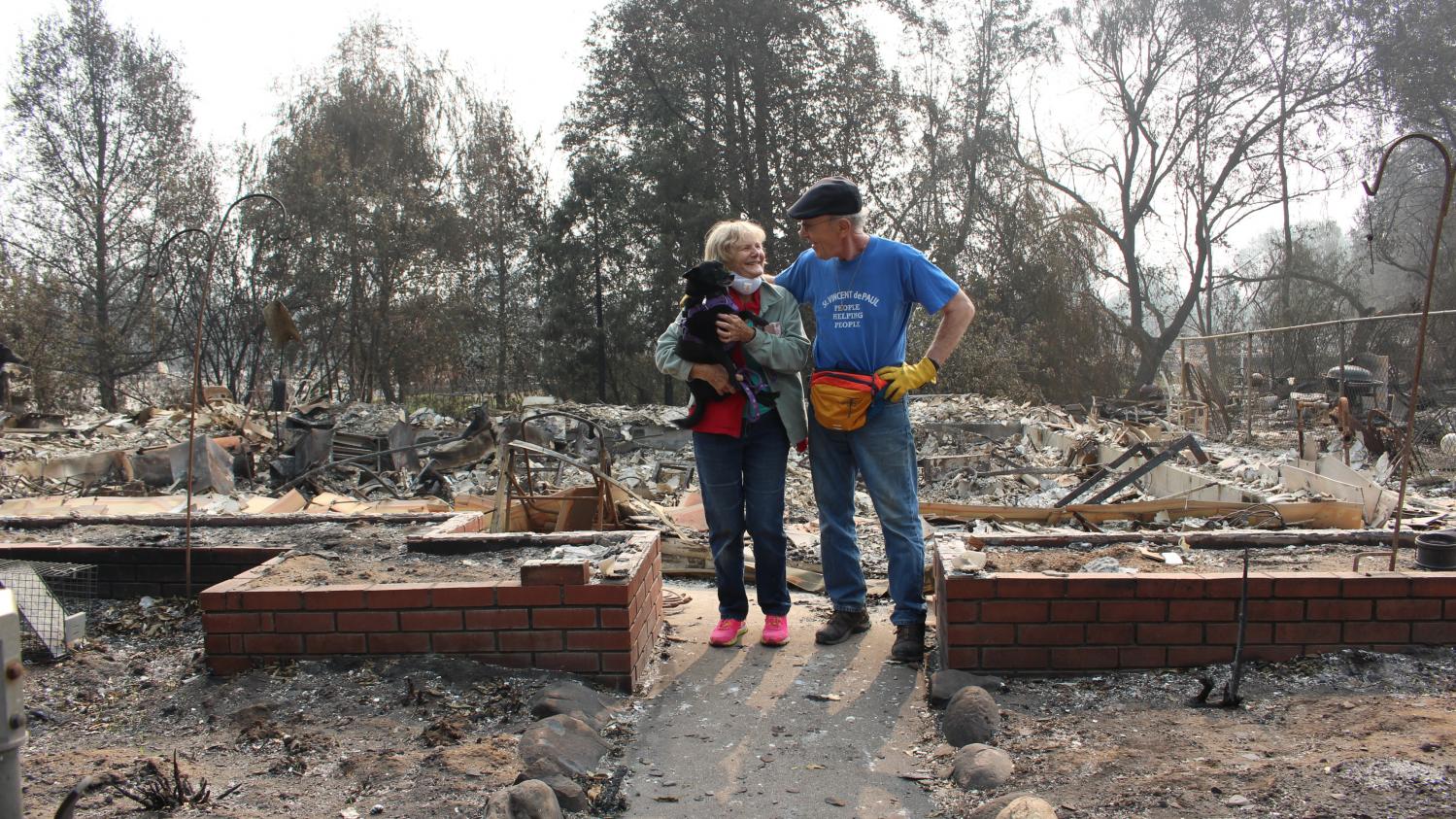 “We learn humility”: after the fires in Oregon, Carol and Fredric face the ruins of their home