Crisis in Tunisia: the key dates after a decade of political upheaval 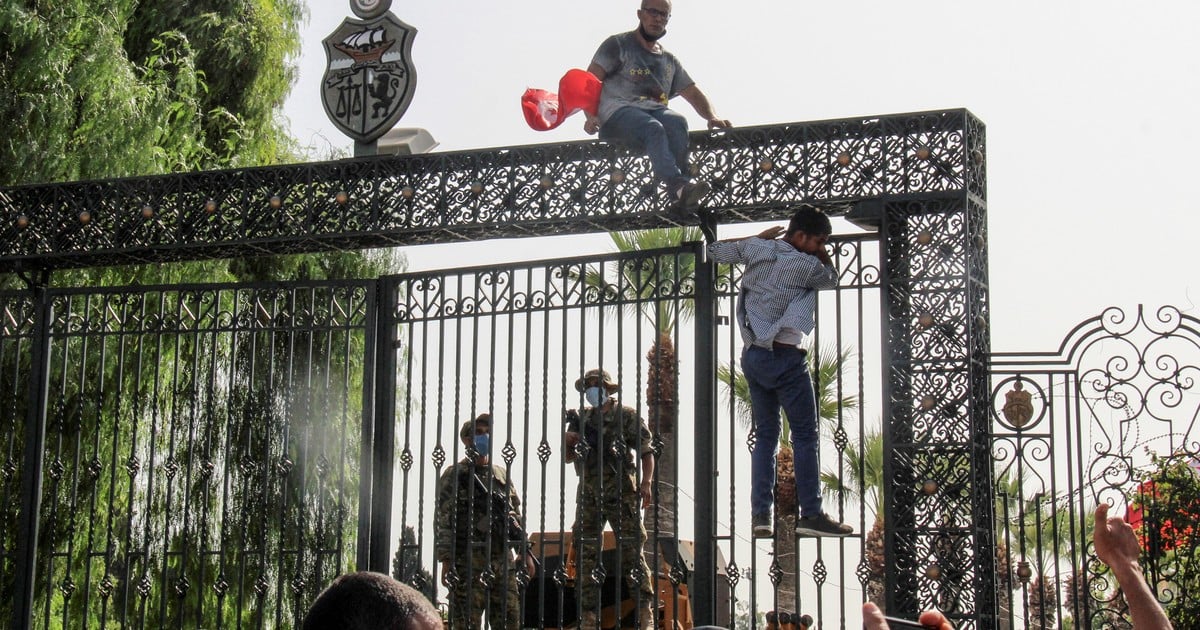 The President of Tunisia, Kais saied, announced this Sunday the suspension of parliamentary activity for 30 days and dismissed the prime minister, Hichem Mechichi, in a decision that unleashed opposition fury and alerted the international community.

Saied’s announcement came after a day of protests against the country’s authorities for the mismanagement of the covid-19 pandemic.

The agitation and tension that was maintained in the streets of the Arab country this Monday is not new. Here, a chronology of a decade of crisis since the fall of President Zine el Abidine Ben Ali, deposed after a popular uprising that marked the beginning of the Arab Spring movement.

Followers of the Tunisian president demonstrate in their support Sunday night in the country’s capital. Photo: EFE

Zine el Abidine Ben Ali fled to Saudi Arabia after 23 years in power, in the face of a bloody repressed popular revolt, and became the first Arab ruler to leave power due to pressure from the street.

The movement arose after the immolation of a young street vendor, Mohamed Buazizi, in the city of Sidi Bouzid, overwhelmed by poverty and police humiliations.

The January 2011 protests in Tunisia, which led to the removal of the Zine el-Abidine Ben Ali regime. Photo: AFP

The deposed president, sentenced in absentia for murder, torture and corruption, died in 2019 at age 83 in Saudi Arabia.

The Islamist Ennahdha movement, legalized months before, reaches 89 of the 217 seats of the Constituent Assembly in the first free elections in the history of the country.

In December, the leftist Moncef Marzouki is elected head of state by the Constituent Assembly. Hamadi Jebali, Ennahdha’s number two, is appointed head of government.

Clashes break out in the southwestern mining area between the unemployed and the police. In June and then in August, the violent demonstrations and attacks by radical Islamist groups.

At the end of November, uprisings broke out in Siliana, an impoverished city in southwestern Tunisia, injuring 300 people in five days.

The anti-Islamist opponent Chokri Belaid is assassinated in the capital. On July 25, leftist deputy Mohamed Brahmi was assassinated. The Islamist group ISIS claims both murders.

A new constitution is adopted, a government of technocrats is formed, and the Islamists withdraw from power.

The following October 26, the secular Nidaa Tounes party, which brings together figures from the left and center-right as well as those close to the Ben Ali regime, wins the legislative elections, ahead of Ennahdha.

Beji Caid Essebsi becomes the first democratically elected head of state in the history of the country.

Tunisia suffers in 2015 three attacks claimed by ISIS, installed in neighboring Libya. The attacks against the Bardo museum in the capital, a hotel in Sousse (west center) and a bus of the presidential guard, cause 72 deaths including foreign tourists and members of the forces of order.

Panic in Tunisia in March 2015, after the attacks on a museum and a hotel full of foreigners. Photo: AFP

dozens of jihadists attack the security facilities of Ben Guerdane (south), killing 13 members of the security forces and seven civilians.

In 2016 a wave of protests initiated in Kasserine (center) after the death of an unemployed young man, electrocuted while protesting his removal from a job list. Anger spreads to various regions.

Since 2018, the country lives a movement of rebellion exacerbated by the adoption of austerity measures.

The marginalized south of Tunisia has since been trapped by clashes between security forces and protesters.

Ennahdha becomes the majority parliamentary group in the third legislative elections since the revolution, but with only a quarter of the seats.

On the 13th, a university professor Almost unknown on the political scene, Kais Saied is elected president.

On September 1, 2020, the deputies approve a government of technocrats, although without ending the political tensions.

President Saied announces the suspension of parliamentary activity for 30 days and dismisses the Prime Minister, Hichem Mechichi, after a day of protests against the country’s authorities.

The measure unleashes jubilation in the streets of the capital and other cities, while Ennahdha describes it as “a coup against the revolution and against the constitution.” 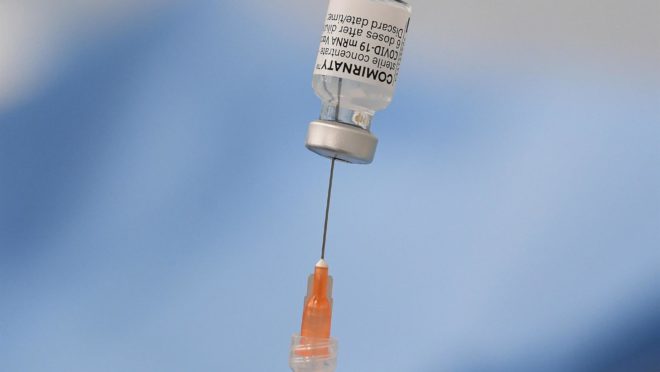