Crisis in Afghanistan: UN called for women to be included in the new Taliban government 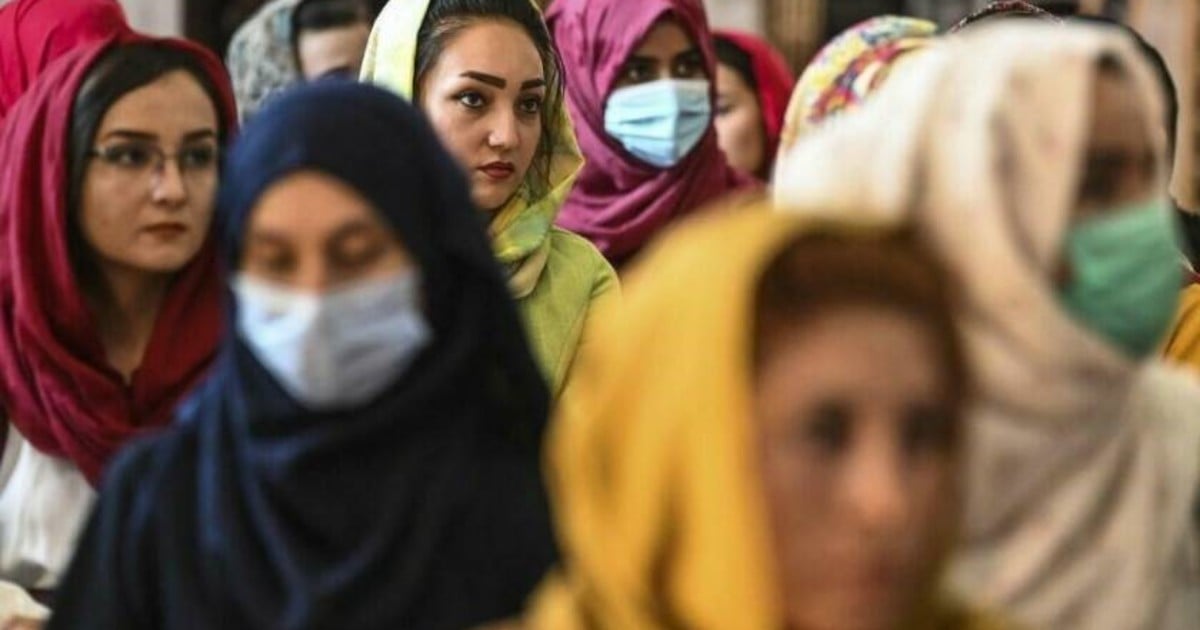 The Executive Director of UN Women, Pramila Patten, asked the Taliban leaders to include women in the next government Afghanistan, which “will be the litmus test” for the insurgents.

He demanded it in a statement in which he recalled “the public commitments assumed by the Taliban spokesman of defend women’s rights within the framework of Islam, including the right of women to work, to pursue higher education and to take an active role in society, as well as the right of girls to attend school. “

“The full and complete development of Afghanistan and the cause of peace require the equal and meaningful participation of women in all spheres, including public and political life, “has advocated in this regard, to demand the presence of women in the new government that will form the Taliban.

Patten argued that the Taliban leaders should take “bold measures” to fully include women in decision-making “at all levels, both nationally and internationally, so that they can continue to contribute to the goals of equality, development and peace.”

Thus, he recalled that the supreme law of Afghanistan, its Constitution approved in 2004, includes clear provisions on the equal rights of all citizens, including the participation of women in the political life of the country.

He also recalled that Afghanistan ratified the Convention on the Elimination of All Forms of Discrimination against Women (CEDAW) and adopted, in 2015, a National Plan of Action on Women, Peace and Security to ensure the full implementation of the resolution. 1325 of the Security Council. “These commitments are binding and must be complied with immediately“, he detailed.

“I call on the Taliban leaders to reaffirm their commitment to comply with constitutional provisions and international treaties that guarantee equality to all citizens; to guarantee the full and equal participation of women in political processes, the protection of women against threats and attacks based on gender and that reaffirm the objective of achieving broad representation in public life, “he reiterated.

In this way, UN Women defended the “considerable advances” that Afghan women’s rights activists have fought for, achievements “made so hard, cannot be reversed or regressed”.

“The inclusion of women in the architecture of governance will be the litmus test for Afghanistan’s new political leaders,” the United Nations agency concluded.

In Chile, Sichel and Boric are elected as presidential candidates

Indie developer retires after being trolled on Steam