Crisis in Afghanistan: they assure that the Pope negotiates the creation of humanitarian corridors 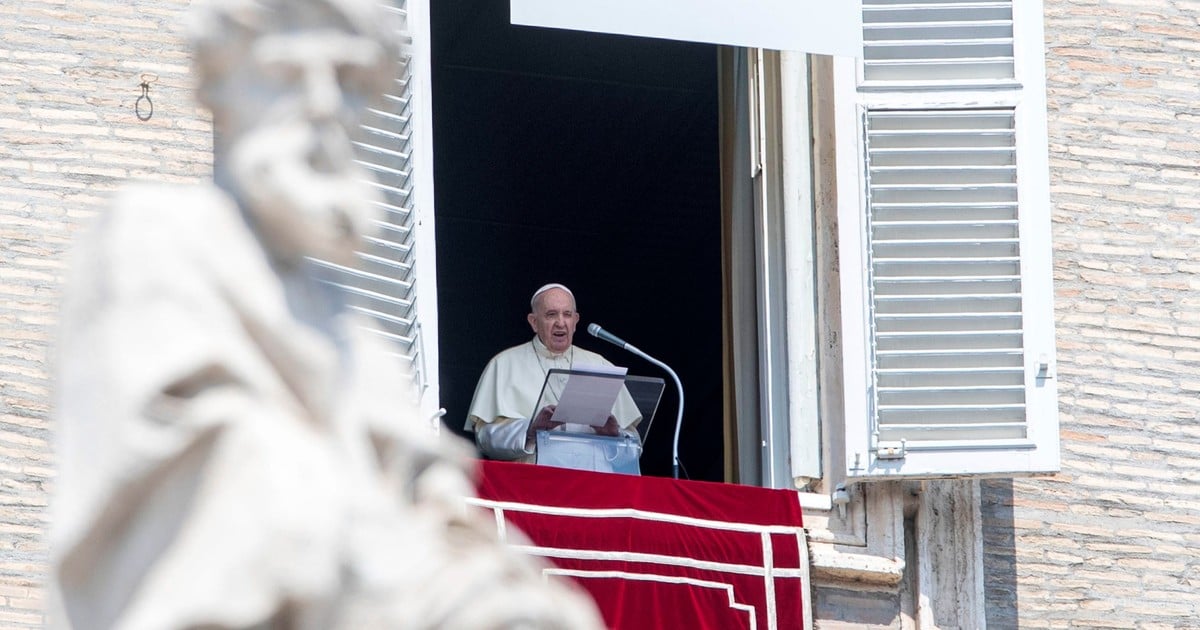 The nocturnal, political and diplomatic Rome was agitated at dawn on Sunday with the news on the front page of the newspaper “Il Tempo” that Pope Francis opened a channel of talks through Turkish President Erdogan with the Taliban, to create humanitarian corridors of Afghan refugees.

This is one of the questions more difficult and pressing since the capital of Afghanistan, Kabul, fell into the hands of the Taliban on Sunday the 15th. It is the date of the defeat of the United States, the second in its history after Vietnam. Twenty years ago the Americans ousted the Taliban from power and installed governments akin to their interests.

A journalist, Luigi Bisignani, raised in Argentina and politically close to the late Italian Prime Minister Giulio Andreotti several times, signs the article entitled “Test the Pope” with body catastrophe throughout the first page of the conservative morning “Il Tempo”.

Bisignani writes that “Kabul can turn into hell” and “only a reserved initiative of the Secretary of State a Vatican could be miraculously helpful.”

The journalist highlights that the moment is particularly difficult due to the alert in Italy of “high risk” that announces, with a new wave of immigration the terrorist danger. The risk level has been raised from three to five.

Italy could be saved from the attacks “because a reserved channel has been unexpectedly opened between the Holy See and the Taliban to create a real humanitarian corridor”, which Europe has not managed to organize, he adds.

The help of a Jesuit to Draghi

Under the impulse of the Pope, the Secretary of State, whose prefect is Cardinal Pietro Parolin, is working together with the Congregation of Oriental Churches, led by Argentine Cardinal Leonardo Sandri, writes Bisignani.

Bisignani maintains that there is a triangulation that goes through President Erdogan’s Turkey with the Taliban regime trying to form a government. By this initiative, “one could have afuega of the attacks” (terrorists). For Prime Minister Mario Draghi, “who studied with the Jesuits, another Jesuit could come to his aid.”