Crimes Those who applied for child abuse image material on the Tor network with a Finnish search engine were directed to a survey – more than half of the 7,000 respondents had seen the abuse material as a minor 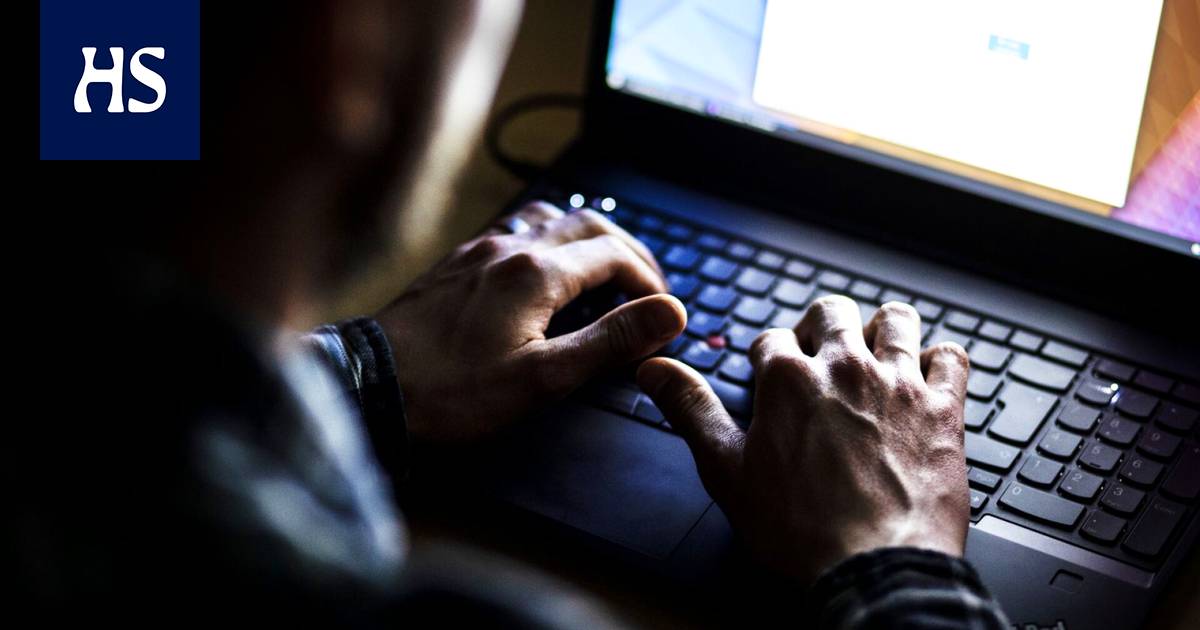 About half of the respondents wanted to stop using child sexual abuse imagery to some extent.

Multi Those who applied for exploitative material on the Tor network have already seen the material as a minor, according to a survey conducted by the Protecting Children Association.

The “Help us to help you” survey has been answered more than 7,000 times.

Respondents to the survey were recruited so that in the Ahmia search engine, which searches for content on the Tor network, keywords related to illegal images were redirected to the applicant’s page, from which they entered the research survey.

At first the survey was in English and Spanish only. As a large number of responses to the survey began, more than ten response languages ​​have been added. There are 40 respondents in Finnish.

Protect the children’s association’s executive director Nina Vaaranen-Valkonen according to the target group has been users of the so-called lighter dark network, not hard-class criminals with their own networks for sharing footage.

“If we think about prevention, we will probably not reach the toughest category of criminals with the survey,” says Vaaranen-Valkonen.

Preliminary surveys show that about half of the respondents wanted to stop using child sexual abuse imagery to some extent, but without success. The majority, about 60 percent of respondents, have never told anyone about their activities.

“It seems that our survey has served as an excellent intervention for users of illegal imagery. The answers show that some of them are motivated to change, but many of them are also not interested in any kind of treatment, ”says Vaaranen-Valkonen.

Protecting Children is working with the Finnish Penal Sanctions Institute to produce a self-care program for people who use footage that testifies to child sexual abuse. It will be published in both English and Spanish on the dark grid side so that it can be used anonymously.

Finnish Juha Nurmen developed by the Ahmia search engine is one of the most popular search engines on the Tor network.

Nurme was asked to add a query to the search results, which was not technically difficult.

“Previously, no search results were shown for certain keywords, but now instead of the search results, Save the Children Finland’s self-care guide added in 2019 is displayed and now this survey,” Nurmi says.

In his dissertation completed in 2019, Nurmi investigated the crime of the Tor network. According to Nurmi, material describing child sexual abuse accumulates in the Tor network cumulatively, because the material is difficult to remove.

“It is very difficult to find the publisher of the material and it cannot be permanently removed, because it has usually been downloaded by someone and can be republished,” says Nurmi.

CEO Vaaranen-Valkonen says that the survey link has also been obtained for other search sites.

“In addition, we’ve found that the link has probably been shared on discussion forums.”

For the survey There have been many open answers, which, according to Vaaranen-Valkonen, want to analyze even more closely. He has read all the open answers to the survey and is convinced of the results.

“Based on the responses, the data appears to be very valid, which I myself didn’t believe at first. Yes, there are really significant and sad answers here about how the respondents describe themselves, ”he says.

Protecting children will continue to analyze the answers in Spanish and English with the Police University of Applied Sciences, but there is interest and opportunity for further research based on the material. Cooperation with researchers from the University of Eastern Finland is planned.

“Yes, you have to do a dissertation on such material, which is also quite interesting globally,” says Vaaranen-Valkonen.