Crimes “The character of South Karelia can be such that the fists do not swing so easily” – according to the police, the safest streets can be found in Lappeenranta, Helsinki, Turku and Jyväskylä 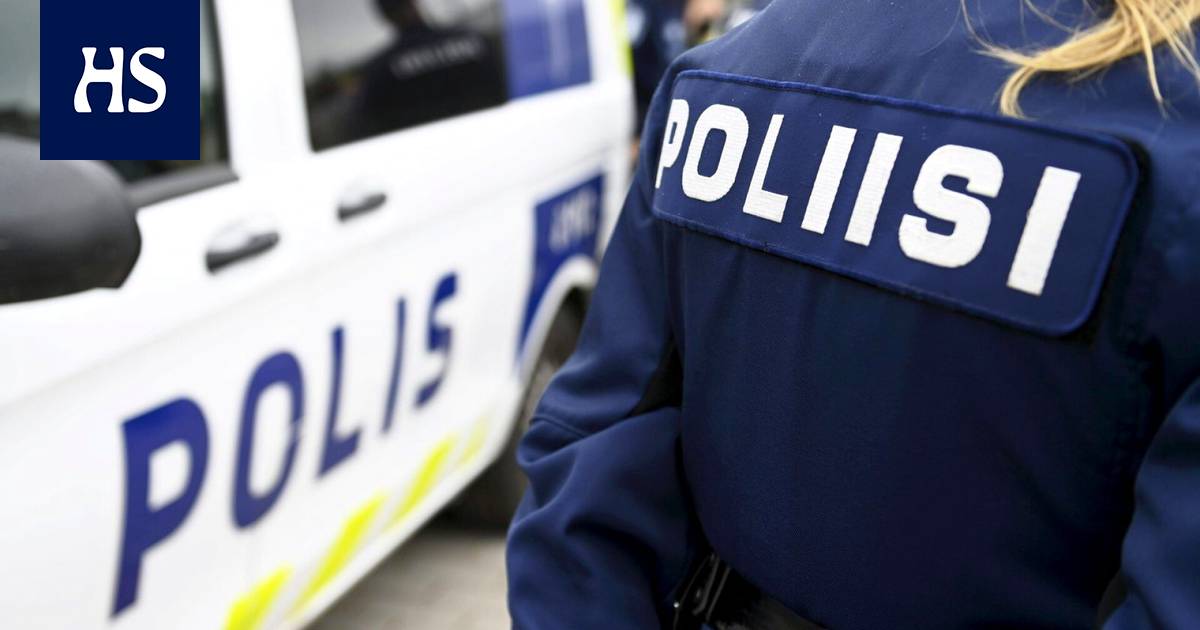 According to the police index, street safety in Turku has deteriorated for four years in a row.

Lappeenranta Last year, the streets were the safest in Finland’s fifteen largest cities – once again.

According to the police street safety index, the next safest were in Hämeenlinna and Espoo. The most insecure were in Helsinki, Turku and Jyväskylä.

Based on the street safety index, Lappeenranta was also the safest of the large cities in 2016–2018, but last year and the second year the city was outside the top three.

Last year the safest was in Hämeenlinna and the second year in Espoo.

Chief Commissioner of the Police of South-East Finland Jukka Lankinen It is difficult to assess why Lappeenranta is successful in the street safety comparison from year to year.

“There is certainly no single reason for that. I believe that the police and other actors in society have succeeded in preventing crime in advance. In addition, the character of South Karelia may be such that the fists do not swing as easily as elsewhere, ”he says.

See also  Basketball Karhu Basket rolled out to the Finnish championship, Vilpas bent by 23 points in the fifth final

Restrictions related to the coronavirus may also have had some effect on municipal street safety.

Police have previously reported that some of the crimes have moved from the streets to their homes during the restrictions.

Police monitors the development of the municipal safety situation on the basis of the street safety index. The index figure takes into account, among other things, assaults, robberies, drunk driving and acts of injury that are typically committed in public places.

The number of crimes in the index is proportional to the population of each municipality.

The nationwide street safety situation improved in the early to mid-decade, but has remained at about the same level for more than five years.

The street safety situation in the whole country improved slightly last year, but the difference from the previous year is not very big.

As in previous years, Helsinki was still ranked the worst in the street safety comparison. The capital has been left on the tail of the comparison in all the 2010s and 2020s.

The police have explained Helsinki’s position as the safest city by the fact that the city has numerous restaurant and shopping center centers. They are attended by people from neighboring cities and elsewhere in Finland.

There are also many large public events in the capital.

However, the streets of Helsinki have been safer in recent years than in the early part of the last decade.

Second The most insecure last year was in Turku, whose index number was almost in the same range as in Helsinki.

According to the police index, street safety in Turku has deteriorated for four years in a row. No other major city has a declining trend that has continued for as long.

The results of the police street safety index should be treated with some caution.

These are criminal suspicions brought to the attention of the police, and not all cases come to light.

Homicides and sexual offenses do not affect the index. According to the police government, it has once been decided to exclude these crimes from the index because much of them take place in private places instead of public places.