Crimes Police: A young man stabbed in the back on Jätkäsaari on Sunday is 14 years old 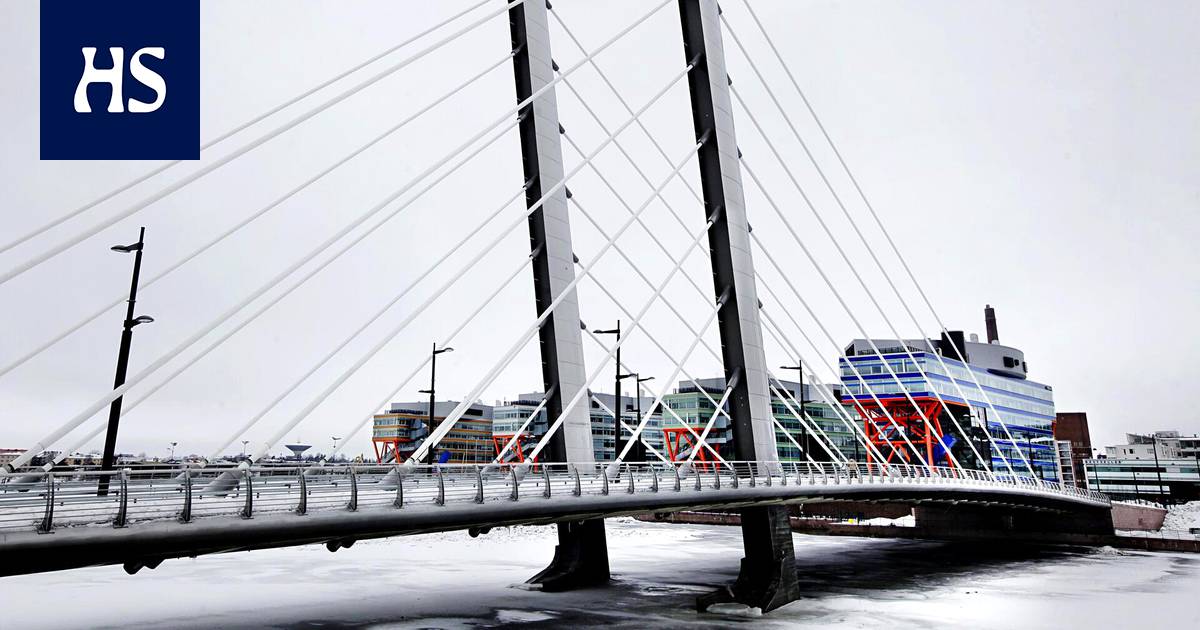 Helsinki police have investigated the stabbing in Saukonpaadenranta, Jätkäsaari, on Sunday. An 18-year-old man is suspected of stabbing.

Helsinki the police have confirmed to HS that the young man stabbed in Jätkäsaari on Sunday is 14 years old.

The emergency center alerted police to the scene on Sunday at about 4:45 p.m. Police patrols found a minor victim in Saukonpaadenranta and gave him first aid.

Helsinki the police have investigated the stabbing in Saukonpaadenranta, Jätkäsaari, on Sunday. Two of the attempted murders are suspected of being an 18-year-old man. The victims are minors.

According to police information on Monday, a dispute had arisen between the suspected perpetrator and the victim in Ruoholahti near the Crusellinsilla. The suspect had taken out a knife and set out to chase the young man who had fallen.

The suspect had hit him in the back with a knife and ran away from the scene.

“It later emerged to police that the same suspect might have tried to stab another minor boy at the scene as well. However, he was not injured, ”said the director of investigation, the commissioner of crime Kirsi Kanth in a police bulletin.

Police on Tuesday morning had not yet reported any new information about the case other than the age of the victim.

The suspect was reached on Sunday night and is in police custody. The case is currently being investigated as two attempted killings, and police are still investigating the exact course of events.

Events those who have made observations or know anything about the matter are asked to contact the police. The information can be sent to [email protected] or on Whatsapp to 046 922 465.

Your voice is your ID, and even your signature