Crimes MTV: Koskela homicide was preceded by hours of violence, the suspects had beaten the victim on three different Fridays at the same location in November 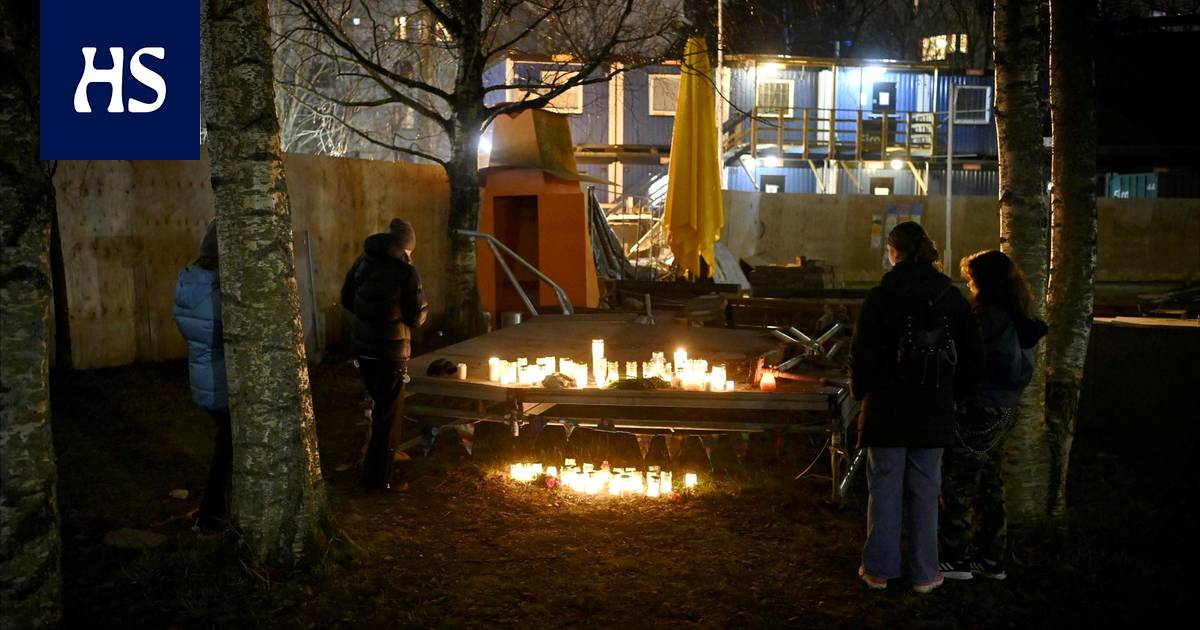 Koskelan the suspects in the homicide had, according to a police investigation, beat the victim on three different Fridays at the same crime scene in November. The director of investigation says this Marko Forss In an interview with MTV3’s Crime Scene Program.

The suspected homicide took place in the Koskela hospital area on 4 December. The victim is a 16-year-old boy, and police suspect the murder of three boys of the same age. The suspects and the victim were familiar to each other.

According to MTV3, the police suspect the boys not only of the beatings and murder but also of the robbery of the victim, which according to the investigation took place in August.

“The victim has been used as a fun tool. It has been sadistically fun to be at the expense of another, ”says Forss in an interview with the Crime Scene Program.

According to Forss, on Friday, December 4, the violence would have lasted up to three hours. The suspects have also used some means of action, according to police.

Teon the possible motive is not yet clear.

Police have stated that the reasons behind the suspected homicide are unclear to all parties. According to police, there is a long-lasting bullying in the background. HS said last week that the victim was bullied in time from primary school.

Celebrities and the lockdown frize: I have beautiful hair

When the dairy cow becomes disposable like a “kleenex”