Crimes Minister of Justice Henriksson: The illegal threat will be turned into official prosecution to protect democracy 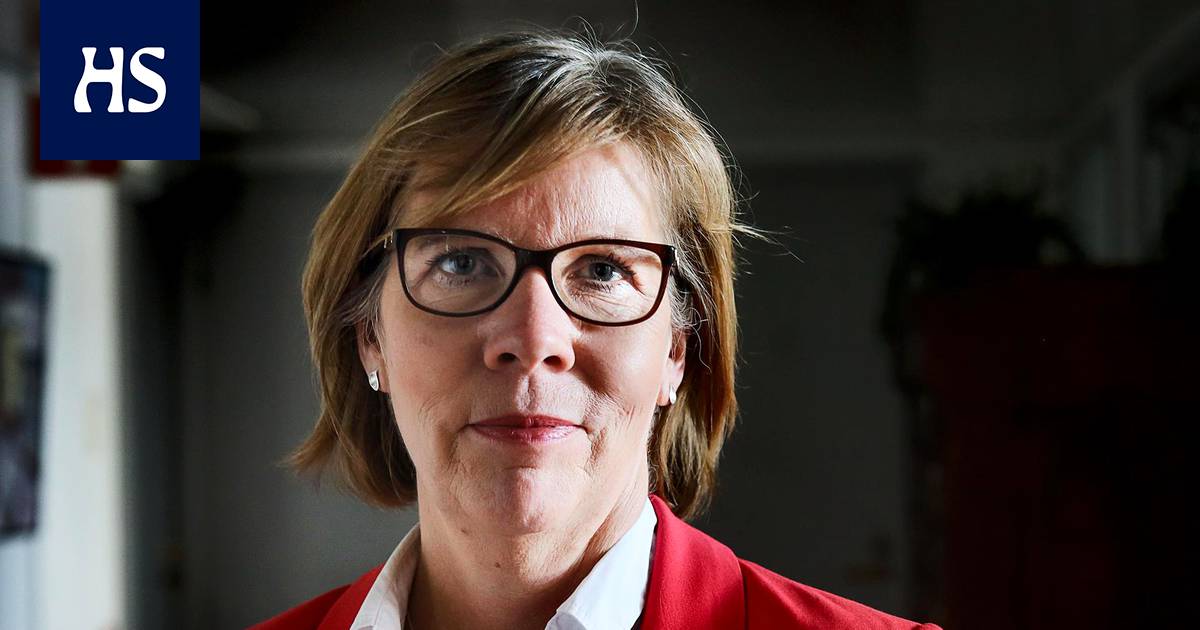 The government decided on Thursday to suggest that the prosecutor can prosecute an illegal threat without the victim’s request if the victim has been threatened for work or a position of public trust.

About illegal the threat becomes a criminal offense under official prosecution if the victim is threatened for work or a position of public trust.

On Thursday, the government decided to submit a proposal to Parliament. The final decision on the matter is made by Parliament.

Minister of Justice Anna-Maja Henriksson (r) welcomes the unanimous decision of the Board.

“This is an important step forward. Unfortunately, more threats are being made than before. ”

The aim is to bring the reform into force as early as next autumn.

Henriksson believes that reform is necessary to protect democracy.

Police, prosecutors and judges, for example, are increasingly being intimidated and painted, and he thinks this is very dangerous for the functioning of democracy as a whole.

Wide consultation the reform project received exceptionally strong support. The change was supported by everyone from police to courts and from journalists to investigators.

Today, an illegal threat is a criminal offense, ie a charge can usually only be brought if the victim so requests.

Continuing to investigate the crime would require the police to be informed of the threat. However, a criminal report can be made by someone other than the victim himself, for example an employer.

The prosecutor could prosecute without the victim’s request, for example, when a health center employee or teacher is threatened. The provision would also cover threats against, inter alia, researchers, journalists or artists.

According to the proposal, it would not matter whether the threat was made in the victim’s workplace or, for example, by e-mail or social media.

For public trusts, the scope would include, for example, MPs and municipal trustees.

This week The Helsinki District Court dealt with a case in which a 30-year-old man is charged with the interior minister Maria Ohisalo (green) targeted threat.

Presentation the purpose is to improve the position of the victim.

Minister of Justice Henriksson estimates that the intensification of public debate, especially on social media, has led to the need for legal reform.

“Yes, the change in the law is an important message in this climate. I hope people start thinking about what they’re really writing on social media and why they want to threaten someone. ”

In the consultation, many saw the reform as a good first step but hoped that the Penal Code would be supplemented by a separate provision on painting.

For example, the Police Board emphasized that painting aims to influence the decision-making of the authorities.

The prosecutor’s office estimates that painting cannot be addressed by the current Penal Code. The actions of an individual may not meet the characteristics of any crime because everyone is only responsible for their own message.

“Especially in the case of threats and inappropriate messages in Some, the overall impact of the messages is crucial. […] This overall effect would be best influenced by one’s own criminal title, ”the association suggested.

Painting is already under investigation. In May, the government appointed a district judge Mika Illmanin to find out, among other things, how the criminal law applies to systematic painting.

From Illman, the work is scheduled for completion by the end of November.

Justice Minister Henriksson wants to wait for an explanation before he takes a position on whether painting needs its own article in the Penal Code.

He emphasized that the importance of freedom of expression must be borne in mind in any reform. The new provision should therefore be very precise.

“There is no point in narrowing down freedom of speech. However, in the name of freedom of expression, there is no right to violate the fundamental rights of others. “ 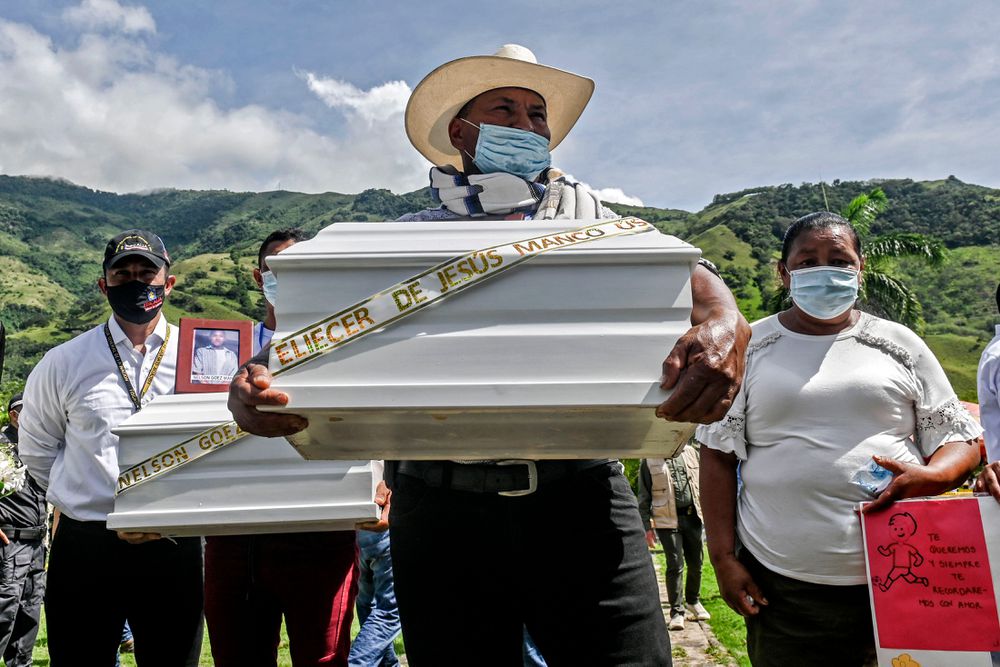 A funeral suspended for 23 years