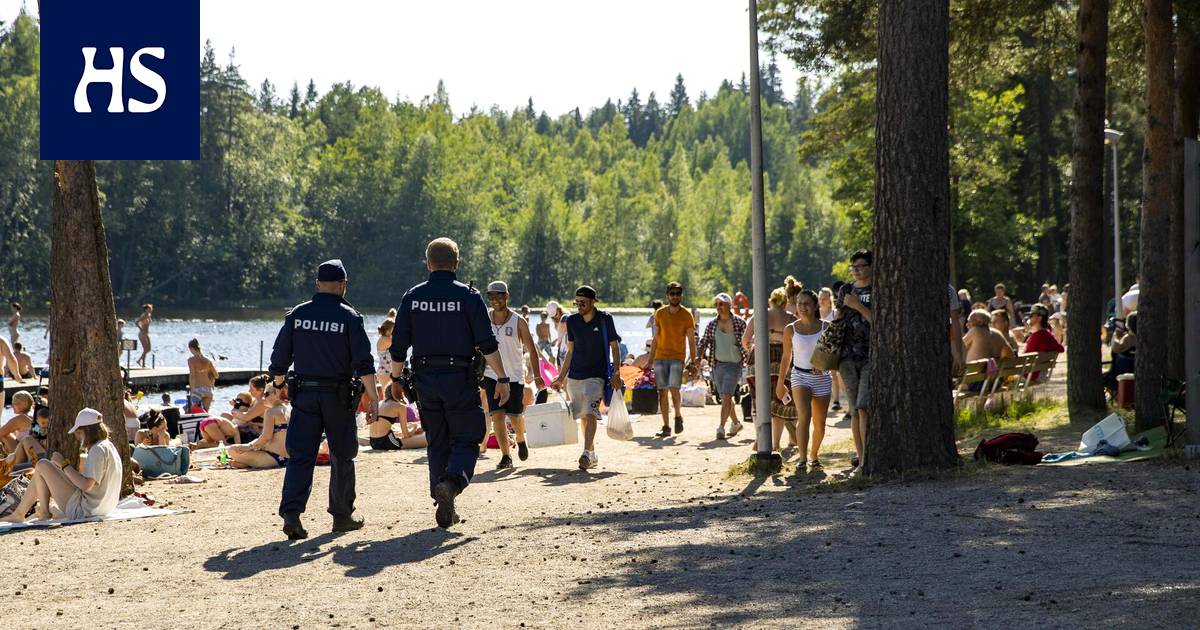 The police have investigated the events of last June in Kuusijärvi, Vantaa, as a killing attempt.

Prosecutor has indicted one person on the events of Kuusijärvi beach in Vantaa last June. A person under the age of 18 who participated in the events is accused of causing danger.

Police have investigated the incidents as an attempt at killing. Preliminary investigations had revealedthat the youth group had pressed the under-15s first under water. This had escaped under the pier, at which point the youth crowd had continued to jump on the pier.

Police said at the time that there was reason to suspect that the young people on top of the pier would have sought to prevent the young person under the pier from escaping. The situation had only ended with the intervention of a third party.

The two of you For the 15- to 17-year-old suspect, the prosecutor issued a decision not to prosecute. There was no evidence of their involvement in the crime.

In addition to the victim, three other participants in the incidents were under the age of 15 and were therefore not criminally liable.