Crimes Investigator: There are indications that the suspects in Koskela’s murder had planned the beating in advance 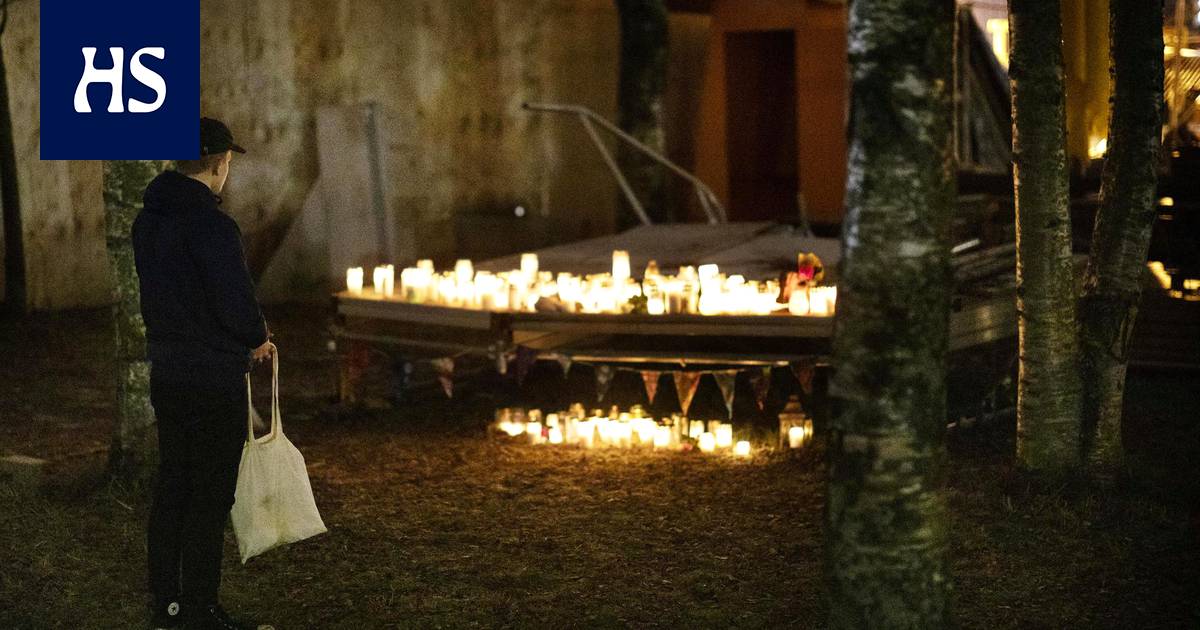 The assault that resulted in the victim’s death is suspected to have lasted for several hours.

The police the investigation has revealed indications that young people suspected of Koskela’s murder had planned in advance the assault on 4 December, which eventually led to the death of the 16-year-old victim.

“The course of events has become more precise. There are indications that the events of the fourth of December are planned. Let’s enjoy alcohol and target violence at that victim, ”Director of Investigation, Crime Commissioner Marko Forss He tells about the Helsinki police.

According to a preliminary investigation by the police, the 16- and 17-year-old boys, who were suspected of murder, had also beaten the victim in the same place in the past.

Police also suspect three young people of the robbery in August. The victim has been the same as in the homicide and assaults. Forss does not want to open at this stage in more detail, which is the suspicion of robbery.

The exact timing of the assaults and the suspected robbery were first reported yesterday on MTV3. In the crime scene program.

No clear explanation as to why the boys have gathered in the same place on Friday nights to beat the victim has not been found, according to Forss.

“Nothing but what has been revealed in the past: bullying and playing at the expense of another. Neither of them has found a motive. ”

To kill in the previous assaults, police say much less violence has been used. There is some video material about all the beatings, but the events have not been filmed in their entirety.

According to Forss, alcohol has been consumed in connection with the assaults. Forss does not want to comment further on the role of drugs and other intoxicants.

“In the past, there has been drug use, no speculation about it in more detail as to what.”

The police investigation has not revealed any indication that the victim was in any way forced or blackmailed to enter the scene at any time.

Also the events of the night have been clarified. According to Forss, the police have a relatively good picture of what has happened and in what order.

“There is enough device search material to be able to tie the suspects’ stories together.”

Police have previously said they found the suspects on the phones video recordings of the beatings. Some events have also been recorded on surveillance cameras in the area.

“It’s a small area. It is suspected that the assault took place in three different places. Let’s talk about a two-, three-hour period. “

According to Forssi, the boys have come to the Koskela hospital area at seven in the evening.

The police investigation is due to move to the prosecutor next week.

Bartomeu defends himself: “It is totally false that I have leaked Messi’s contract”

Data protection The years-long data protection dispute over reading glasses was resolved: According to the Data Protection Commissioner, the optician was allowed to store the customer’s personal data without his or her consent.