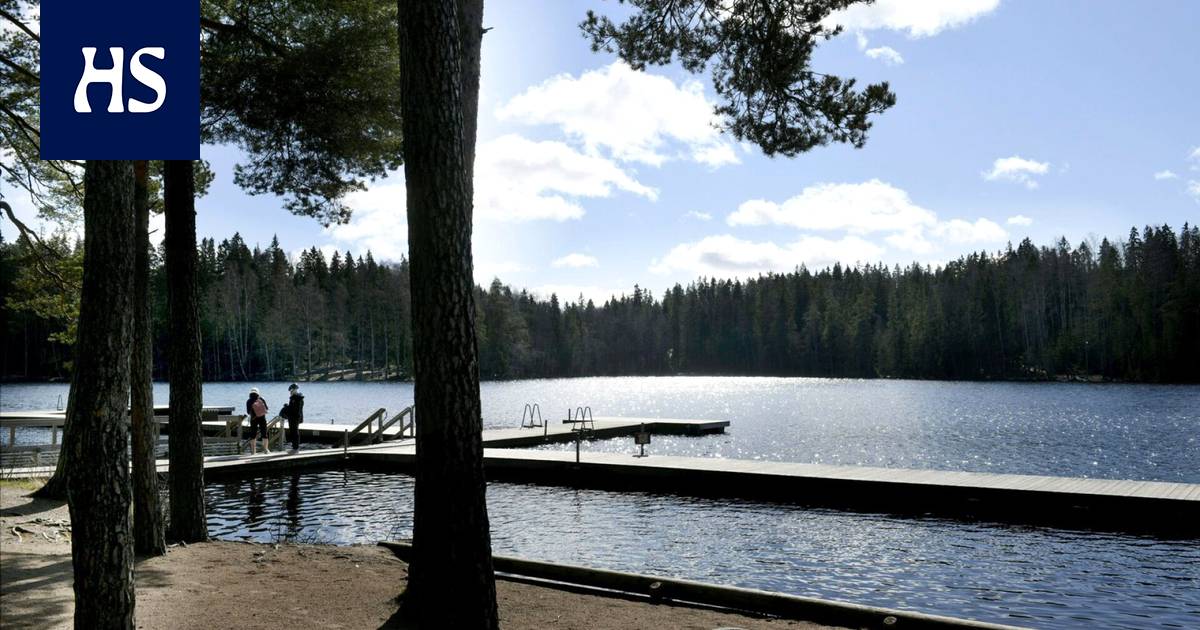 The police are investigating the course of events. The victim is not in danger of death.

Eastern Uusimaa the police are investigating the stabbing in Kuusijärvi, Vantaa, on an early Midsummer’s Eve.

The stabbing took place at seven o’clock on Friday morning. According to the police, a party with two cars had arrived in Kuusijärvi to spend time, but for some reason the party that had started harmoniously had been cracked.

The situation had escalated into a dispute. At the end of the dispute, one man was wounded with a blade gun.

The victim is not in danger of death, and the police are investigating the course of events.

Coronavirus in the United States: Joe Biden celebrated July 4 and said it will ‘be a summer of joy’