Crimea commented on the comparison of the Zelensky peninsula with Chernobyl 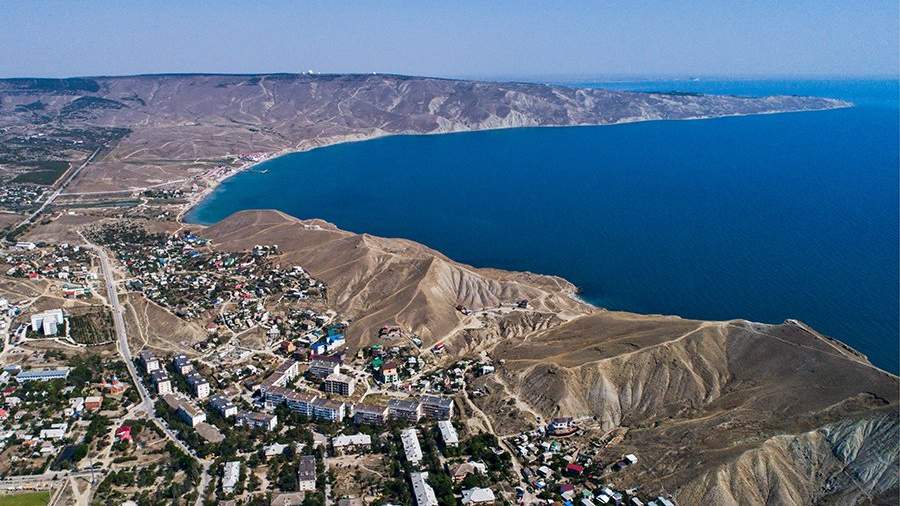 The head of the Ukrainian community of Crimea, Anastasia Gridchina, commented on the words of Ukrainian President Volodymyr Zelensky, who compared the peninsula to the “exclusion zone in Chernobyl.” Gridchina urged Zelenskiy to look at what he has turned his country into.

In a conversation with “RIA NewsOn April 17, she noted that the Ukrainian president had done enough for Ukrainians to flee their country in search of a better life in Russia and Europe.

“While Zelensky is trying to talk and work off the money of Western curators about the so-called dead zones, Ukraine has already become a dead zone. It’s hard to imagine a worse life than it is now in Ukraine, ”Gridchina said.

According to her, almost half of the population of Ukraine is below the poverty line, and in terms of fertility it is among the five worst countries.

“Ukrainians are becoming an endangered species. Are these factors not a cause for concern for the Ukrainian government, ”added the head of the Ukrainian community.

April 16 Zelensky in an interview with a French newspaper Le Figaro said that Donbass and Crimea may face a future comparable to the “exclusion zone in Chernobyl.”

As Zelensky noted, residents of the unrecognized republics, as well as residents of Crimea, will be able to avoid such a future if they begin to consider themselves Ukrainians.

On March 14, the data of a telephone survey by VTsIOM were published. According to him, approximately 90% of Crimean residents support the annexation of the peninsula to Russia. According to the general director of the center, Valery Fedorov, the level of negative assessments and voting for the return of Crimea as part of Ukraine is minimal (3% each). Also, the Crimeans assessed their level of social well-being. According to the survey, 82% of respondents are more likely to be satisfied with their lives and only 17% spoke about the opposite. Fedorov noted that on average in Russia the indicators are lower – only 64% are satisfied with their lives.

Since 2014, Kiev has been conducting a military operation against the residents of Donbass, who refused to recognize the results of the coup d’état and the new government in Ukraine. At the same time, Kiev blames Moscow for the current situation. Russia has repeatedly stated that it is not a party to the internal Ukrainian conflict. The issues of its settlement are being discussed in the “Minsk” and “Normandy” formats – with the participation of Russia, Ukraine, France, Germany.

International Malbec Day: why Argentina's is the best in the world

The residents of the southern neighborhoods of Murcia ask for buses, surveillance and cleaning after “years of neglect”