Crime of the president of Haiti: there are already 6 suspects arrested for the attack against Jovenel Moise 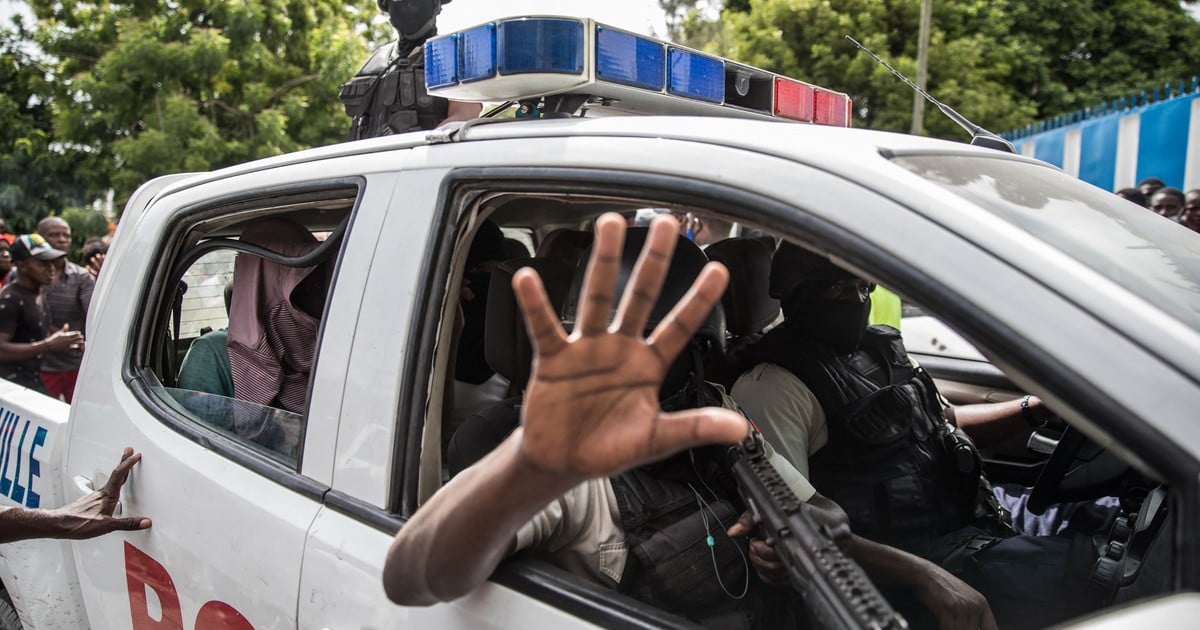 The Haitian National Police reported this Thursday that arrested six people for his alleged connection with the assassination of the president Jovenel moise. Among them, there are a US citizen. In addition, four other suspects were killed.

“We have the physical authors (of the assassination) and we look for the intellectuals“Police Director General Léon Charles said in a televised statement alongside Acting Prime Minister Claude Joseph.

An American is among those arrested, Mathias Pierre, the minister in charge of electoral affairs, told AFP on Thursday.

The forensic report determined that Moise received twelve bullet wounds during the attack that ended his life on Wednesday.

Justice of the Peace Carl Henry Destin, in charge of the investigation, told Le Nouvelliste newspaper that the shots were fired with large caliber weapons and also 9 millimeters.

“We found him lying on his back, blue pants, white shirt stained with blood, mouth open, perforated left eye. We saw a bullet hole in the forehead, one in each nipple, three in the hip, one in the abdomen,” he said.

The justice of the peace also assured that Moise’s desk and room were “looted” by the assailants, who broke into the heavily armed president’s residence early Wednesday morning.

Hours later, the Haitian Police announced that four suspected killers were killed during a shooting and two others were arrested, in an operation carried out near Moise’s residence. The number of those arrested was now reported to have risen to six.

According to the authorities’ version, the members of the command that attacked the head of state were English and Spanish-speaking foreigners.

C on information from EFE