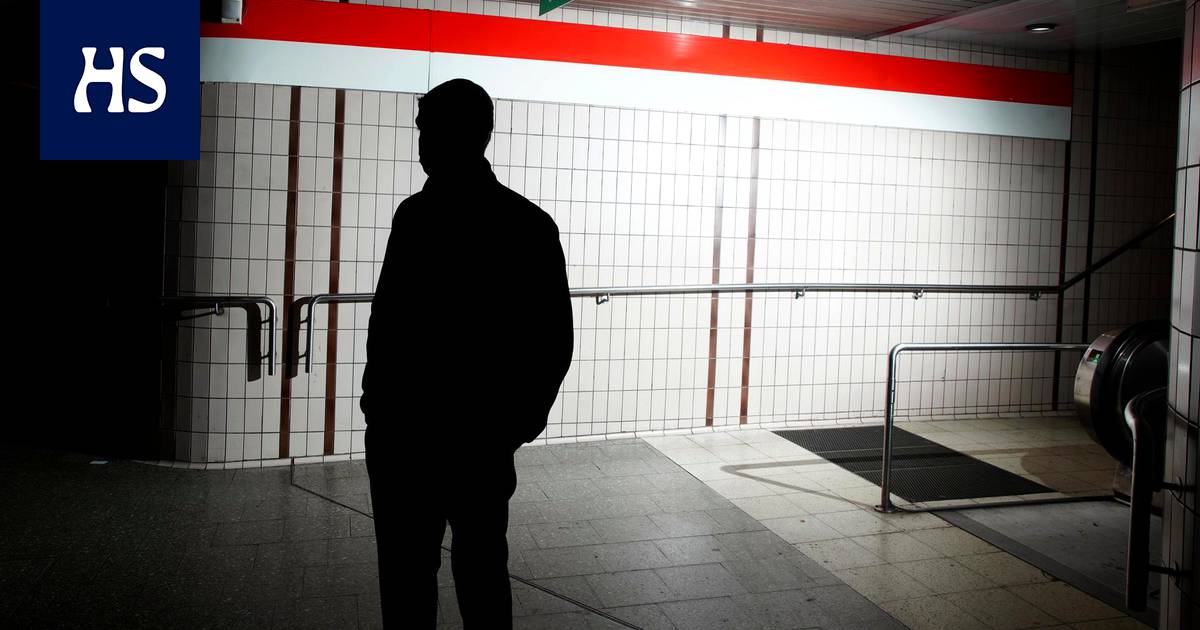 The Probation Support Foundation hopes that young people will receive support to break free from the threads of crime. Jani was released from prison a few months ago and now wants to help other young people.

On the couch sitting tall and slender man with a coffee cup in front of him. As he speaks, the man looks into his eyes, but a slight tension can be seen in the movements of his hands.

We are in the premises of the Probation Service Support Foundation in Sörnäinen, Helsinki.

Helsinki Jani is 22 years old. Despite his young age, he already has three prison sentences behind him. Jani only got out of prison last June.

Asset Comparison: How Rich Are You Really? 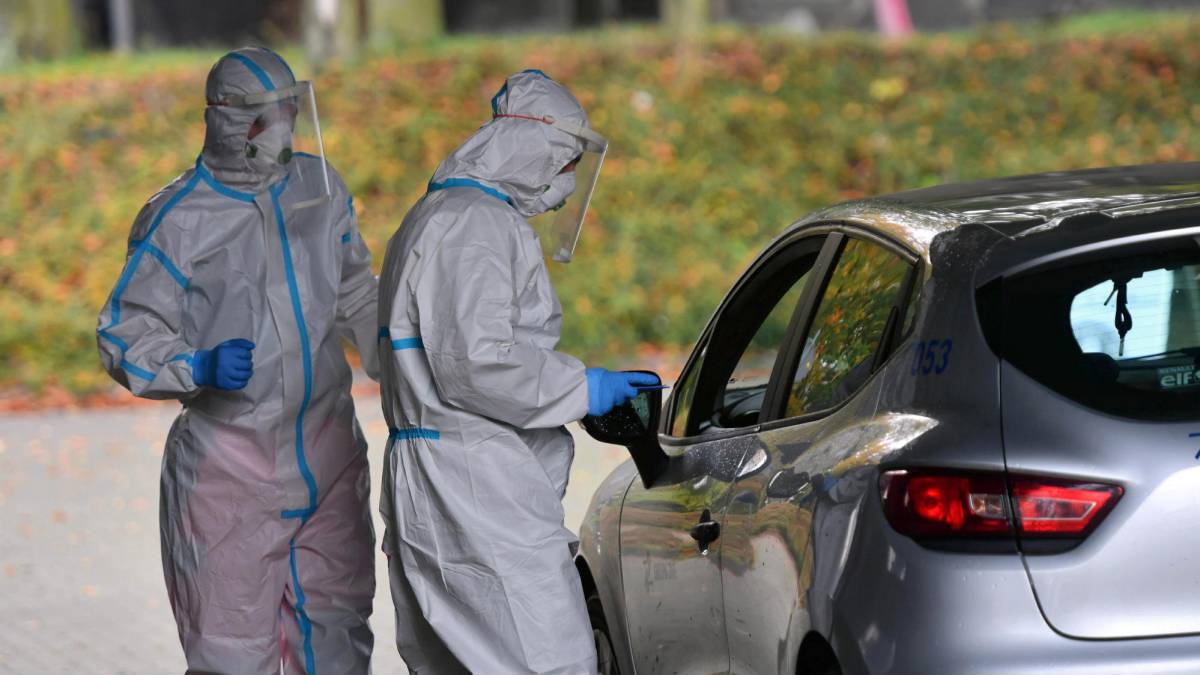 New state of alarm in Spain: which Communities have requested it and which have not