Crime and terrorism, Italy referred to the European Court of Justice 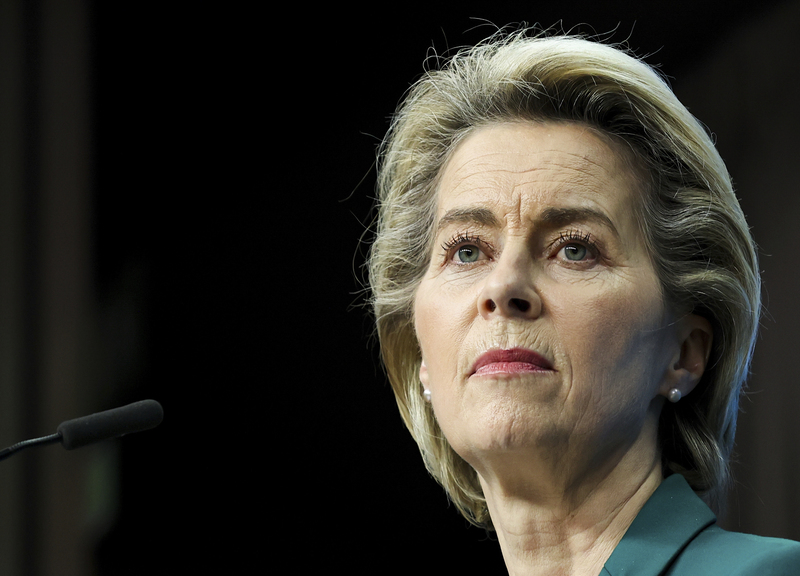 The Commission has decided to refer Italy to the Court of Justice of the European Union for failure to comply with certain information exchange obligations established by EU rules on cross-border cooperation in the fight against terrorism and cross-border crime (the “Prüm decisions”).

Standards are a key tool in the fight against terrorism and crime.

Member States had to fully implement the rules by August 2011.

The Commission has launched an infringement procedure against Italy by sending a letter of formal notice, followed in 2017 by a reasoned opinion, and urging Italy to fully comply with its legal obligations. After repeated investigations on the progress made by Italy in fulfilling its obligations, it is noted that to date Italy still does not allow other Member States to access its data relating to DNA, fingerprints and registration of vehicles.

For these reasons, the Commission has decided to refer the case to the Court of Justice of the European Union.