Credit facilities after the pandemic 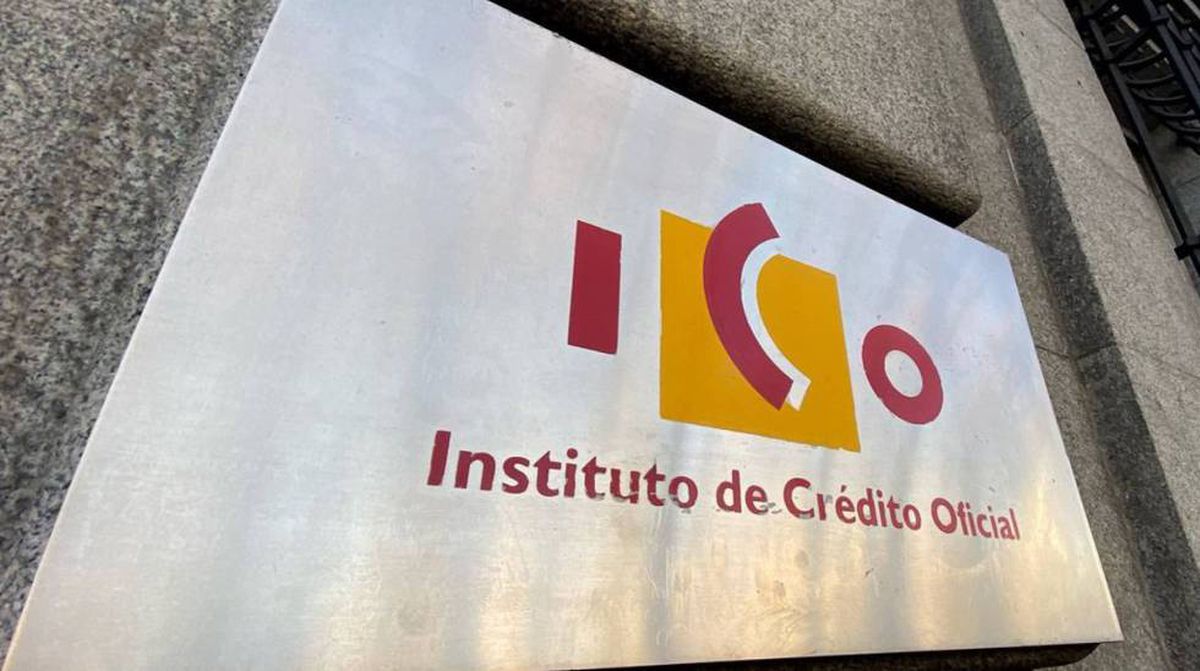 Although uncertainty persists about how much longer the health and economic-financial effects of the pandemic will last, talk of its consequences is already beginning ex – post and of the actions that will be necessary to lessen the effects on the whole of society. In the case of the impact on the business sector, the reference for that day after is the Code of Good Practices approved by the Ministry of Economic Affairs, which regulates the criteria for possible withdrawals and refinancing to companies and freelancers who requested loans at the time to banks endorsed by the ICO.

The Code establishes that companies in difficulties – as long as their banks believe that they have future viability – may extend the maturities of the loans guaranteed by the ICO. Another alternative for these companies is to convert the guaranteed credits into participating loans, which in some way is a conversion into equity. The last option, more dramatic, is to negotiate a haircut to reduce the guaranteed financing.

These are the possibilities that the Code opens up, but let’s not forget that the financial sector itself has its own capabilities in this process with its knowledge of the companies to which it lends, and manages assets and due to its greater capacity for risk assessment. Financial institutions are dedicated precisely to this administration, once a loan has been granted, to monitor it and manage it flexibly, if necessary, to facilitate payments and avoid delinquencies. They also have incentives for prudent management and for avoiding public guarantees to compensate for losses, because claiming these guarantees would mean, for a long time, provisions for significant bad debts that would have a very negative effect on the income statement.

At this moment of truth, it is necessary to assess the credit program endorsed by the ICO. It was a resounding, fast and effective response – this time, unlike the financial crisis of the past decade – by the Government and financial institutions, in a context of confinement, closure of many activities and great uncertainty about the duration. If now it is necessary to undertake, with some frequency even, some of the less desired situations of the Code, this aid program should not be valued as something that in the end has only generated problems.

The program, when approved with such forcefulness and speed, allowed many companies not to collapse at the first change and have reached this point. Without these credits, bankruptcies, business closures and job losses would have multiplied. He saved precious time that the financial sector has been managing, and now he has to deal with the end, where there may be more traumatic solutions. The positive effects have been far greater than the negative ones.

Most (98%) of the sector as a whole has adhered to the Code of Good Practices. This is good news because, on the one hand, it contributes to improving the image of financial institutions, which is not bad for them. On the other hand, there is less uncertainty about what will happen to the most distressed loans.