Create a life-size pinball machine out of KNex parts 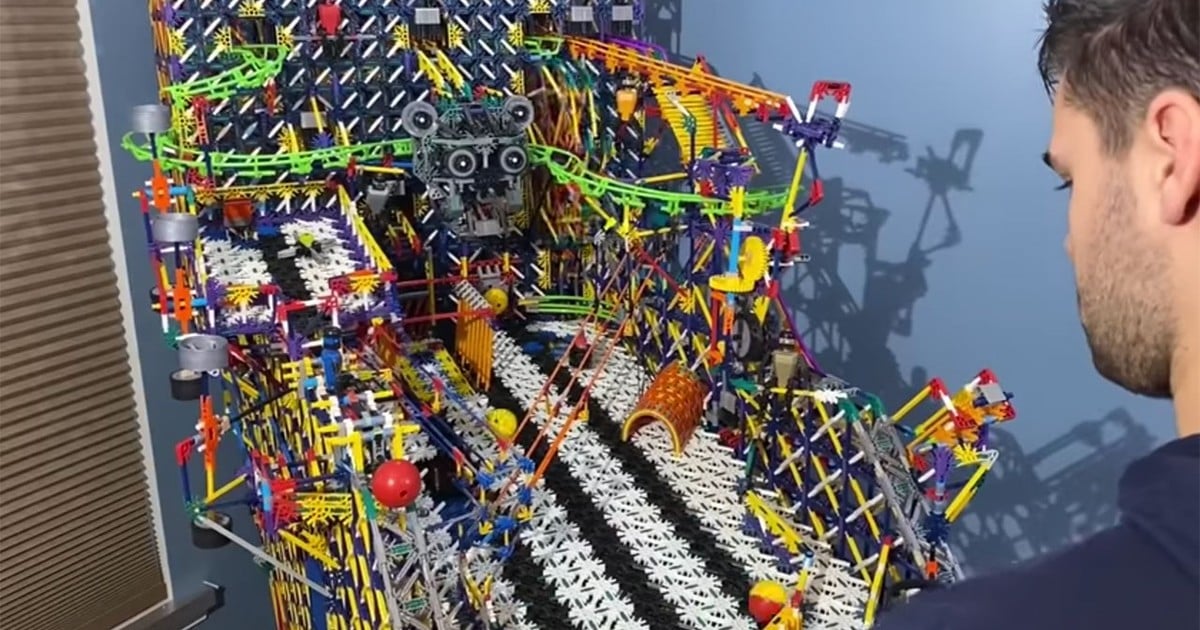 Pinball is the world emblem of retro games and identifies a whole generation of gamers. If someone, to honor those feats of balls on the slope, decides to create a model made with handmade pieces, the effect it causes is much greater.

This is the case of the young Tyler bower, who not only has a lot of free time due to the confinement to which he was forced by the pandemic but also infinite patience: he created a fliper with plastic pieces.

With the utmost dedication he was 400 hours working (about 16 running days) to assemble a real pinball machine using K’Nex toy parts. All this is shown in a YouTube video.

Like Lego, K’Nex is a construction game based on small pieces made of plastic, which are embedded together and which allows much more elaborate and complex constructions, although less resistant.

The old pinball machines that marked an entire generation.

The dimensions of this fully functional and life-size fliper are 2.28 meters in total height, 1.52 meters in length and 91 centimeters in width.

To move the steel balls and operate different switches, use three low power motors, which are well stored inside this plastic monster.

Each of the engines has a specific function. From moving the timing chains, allowing the slide down the ramp, releasing the balls and even one that corresponds to a trap.

With Lego pieces you can create anything you want.

As Bower himself explains in a video, he uses a Makey Makey circuit board It connects directly to a laptop and serves as an input for a program that displays the score.

This board only requires two pieces of conductive material to complete a circuit that tells the laptop that a specific key is being pressed, while a code translates the key inputs to perform actions, such as playing sounds and changing punctuation in the screen.

And while it doesn’t have flashing lights, this machine from K’Nex manages to put up obstacles and challenging targets to score points.

The ball’s path features classic spinners, hatches, and moving ramps that lead to a handful of elevated tracks and animated gravity-powered features.

The Benny’s Spaceship Adventure made with Lego pieces.

Inside this plastic structure that at times seems about to collapse due to movement, there are 12 sensors that operate the toy pieces.

There is even a specific one for when the ball is lost, generating a unique sound for that moment and indicating when the player is about to lose.

With great pride Tyler indicates that the entire project is the work of his imagination, although he acknowledges that he borrowed ideas from other project creators with K’Nex.

There are many attempts to make a pinball machine out of Lego pieces, but the best case is Benny’s Spaceship Adventure.

To score points, players must hit two bumper fields and a series of drop targets that activate a multi-ball sensor that delivers a new ball, while playing a song. 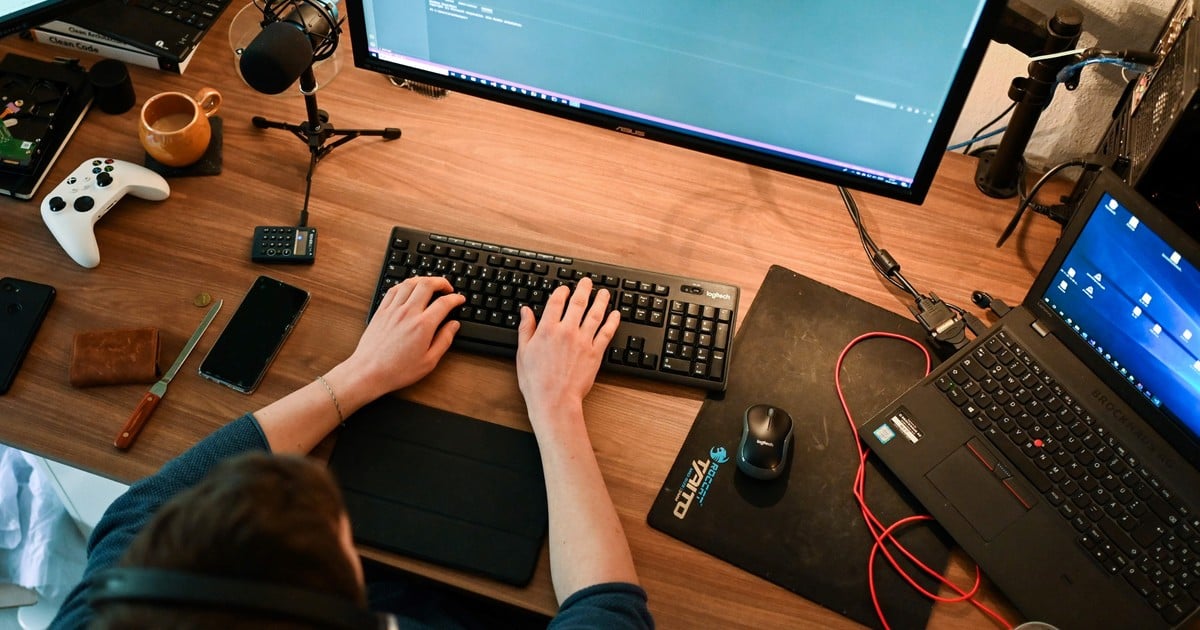 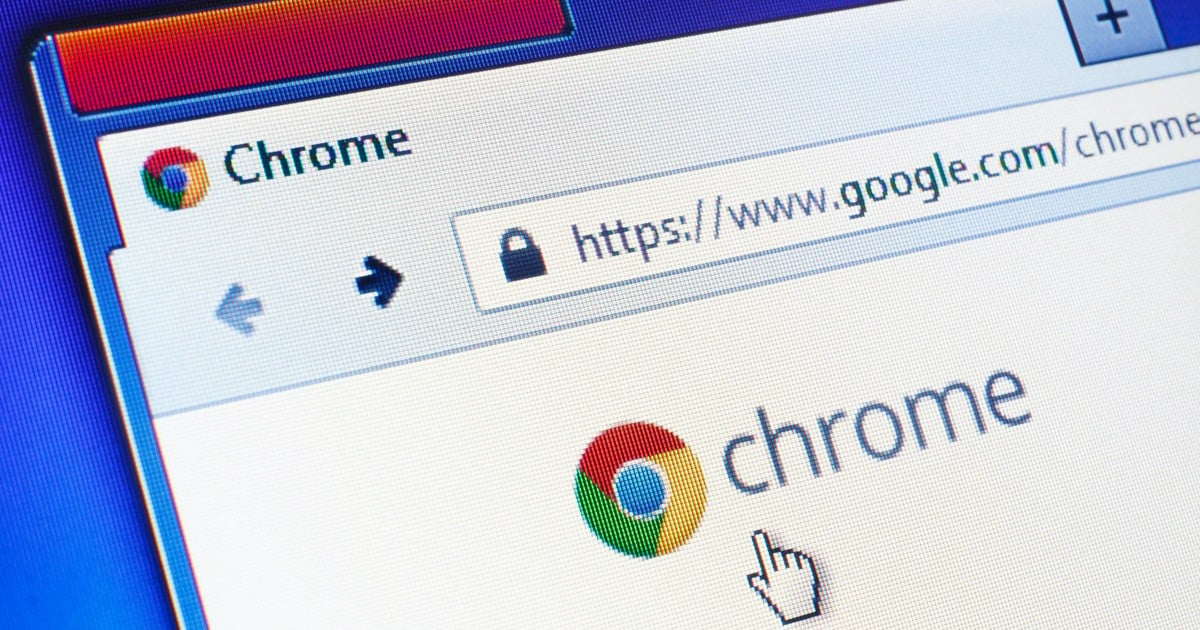 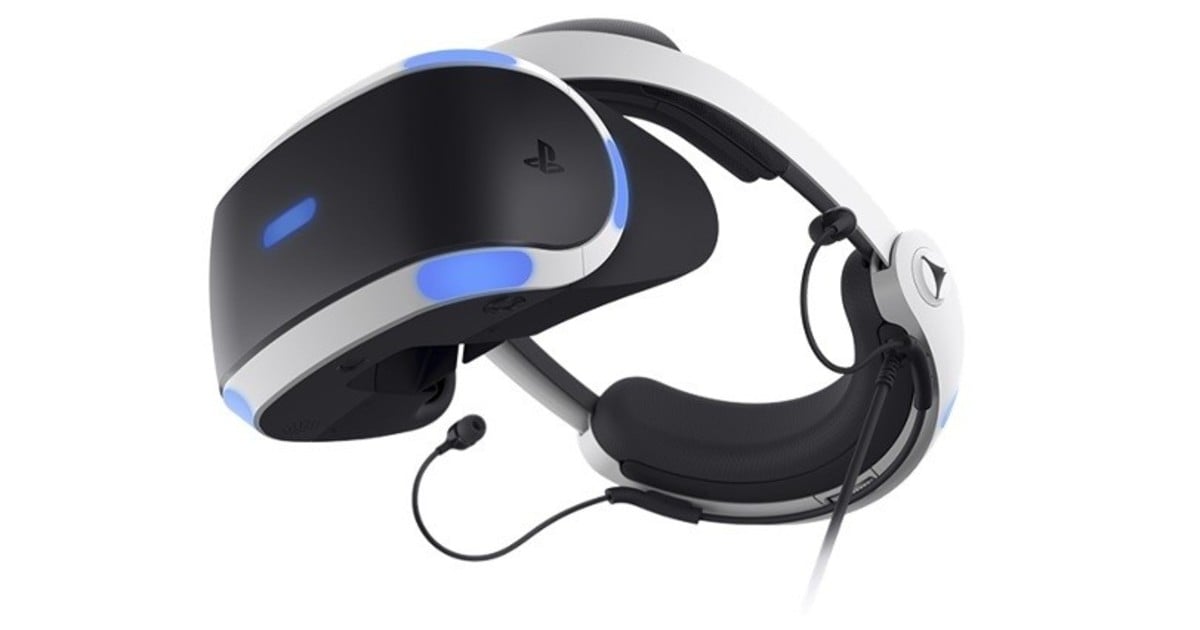 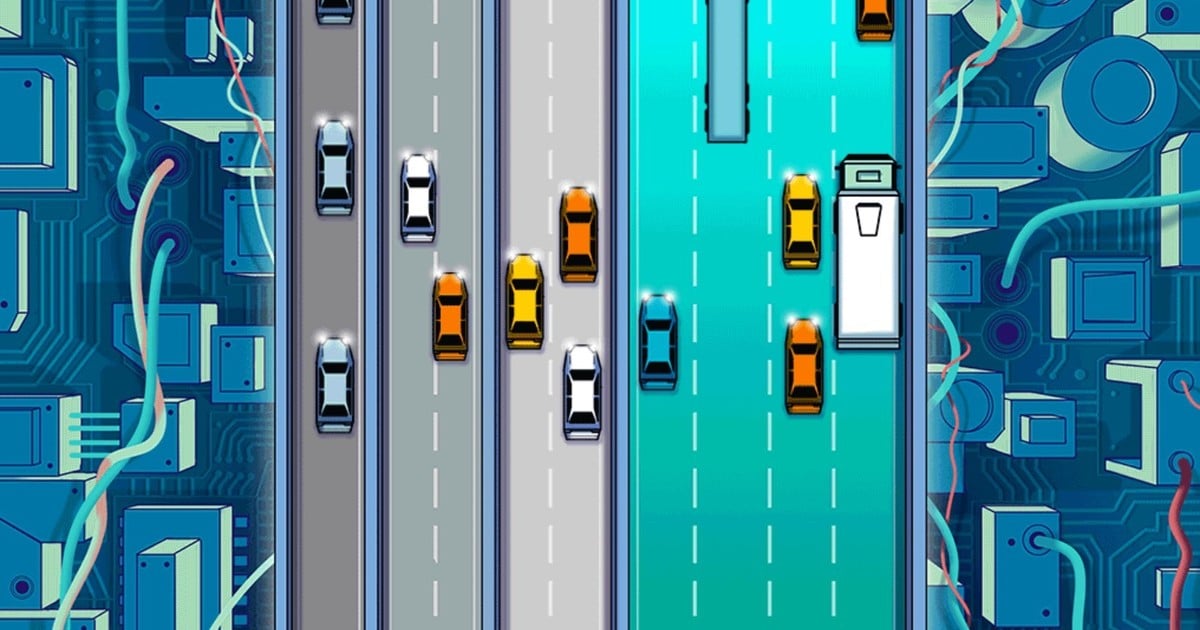 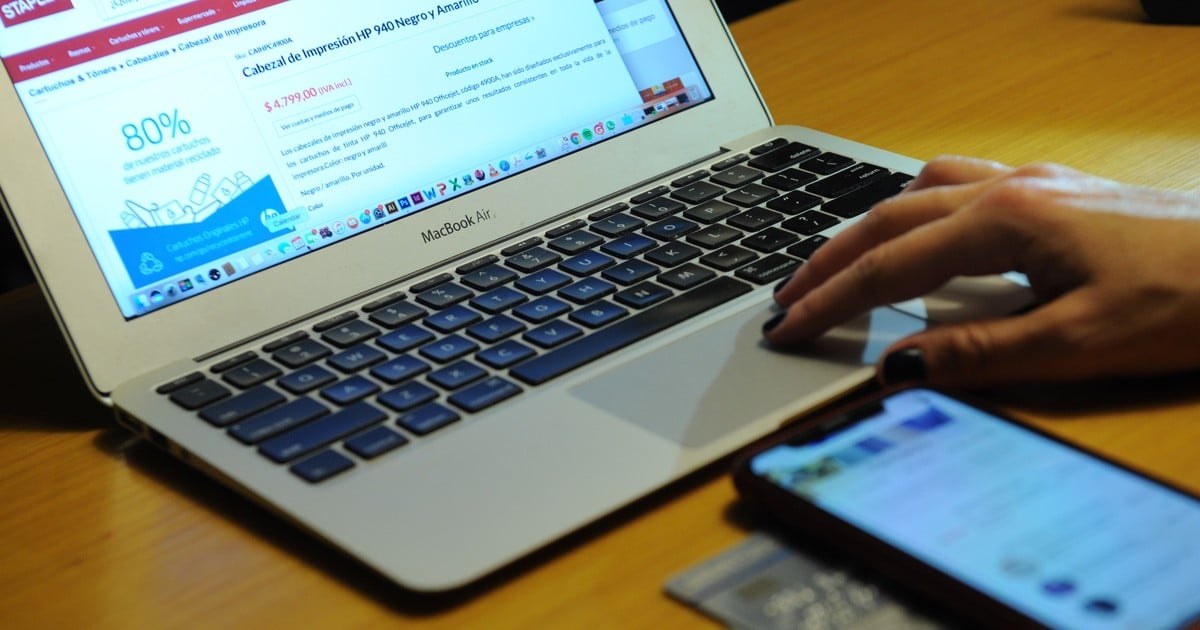 Germany imposes a ban on entry from Corona mutant regions

After arduous negotiation, the Commerce union agreed to a 21% increase