Craxi, 10 billion lire of tax evasion. The Cassation: the heirs will pay 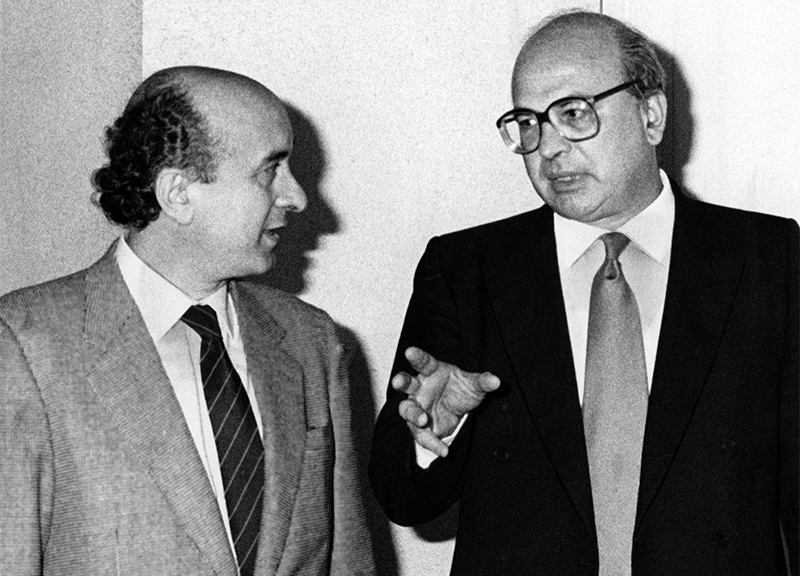 The death of Bettino Craxi it also carries with it many unsolved mysteries. One of these concerns the legacy of the former PSI secretary. But with the many bequests, debts have also appeared and the Supreme Court has decided that even those must be borne by the legitimate heirs, rejecting the appeal – we read in the Corriere della Sera – of the children Stefania and Vittorio and of Anna Moncini, the wife of Craxi. According to the V civil section, it is up to them to pay what had emerged in the assessment of the Revenue Agency and the Lombard Tax Commission on the evasion of the tax duties of that Swiss International Gold Coast account of 19 and a half billion old lire. The account on which the hidden funds to the party had arrived.

According to the judges – continues the Corriere – the defensive assumption remained “without confirmation” according to which the “recipient”, or Craxi, “in order to evade personal taxation, would have returned the sums to the party”. The daughter Stefania Craxi shouts to the «juridical reproach». “They condemn us to pay for illegal financing. Did we inherit the party? It is an injustice within an injustice, for a man like Bettino Craxi who has paid such a high price ». The money did not go to the party. They also bought 15 kilos of gold bars, ”a figurehead assured the magistrates.