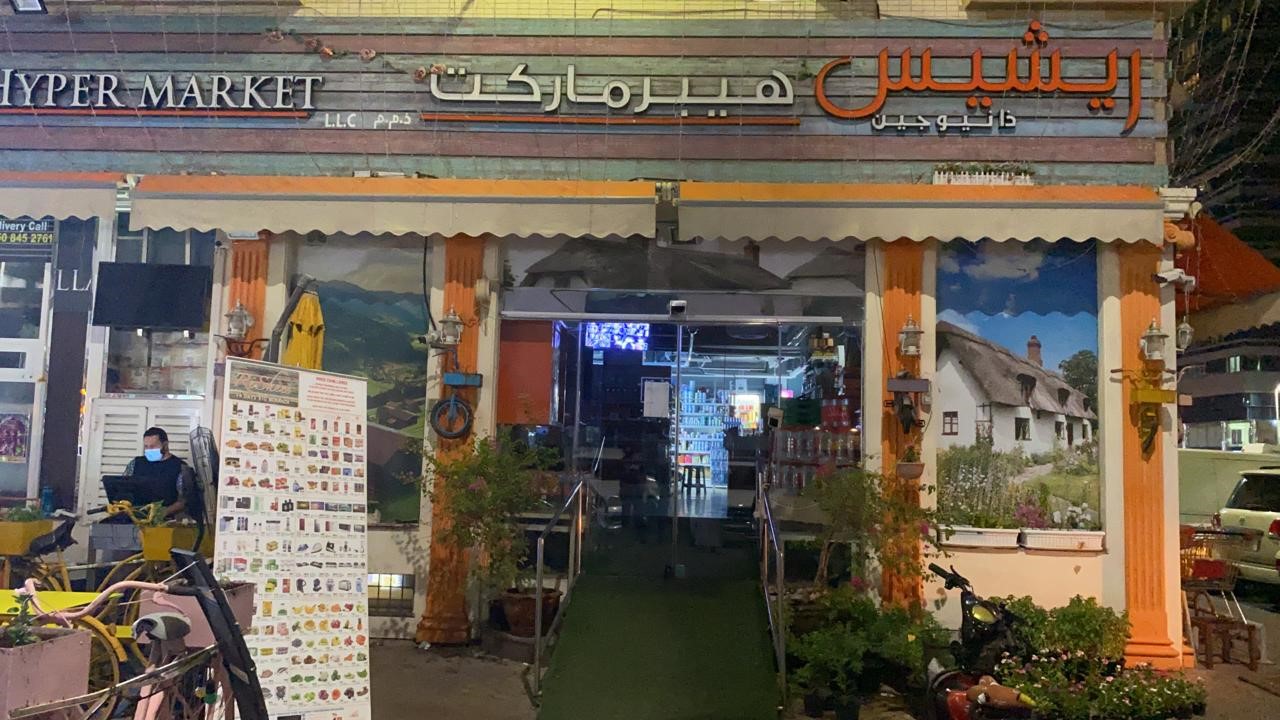 The Abu Dhabi Agriculture and Food Safety Authority issued a decision to administratively close the facility “Rich’s The New Gene Hypermarket LLC” in Abu Dhabi, for violating Law No. (2) of 2008 regarding food in the Emirate of Abu Dhabi and the legislation issued pursuant thereto, as well as for its danger to public health.

The authority explained that the food control report stated that the administrative closure decision came as a result of non-compliance with the cleanliness of the facility in general, equipment, tools and food handling and preservation areas in particular, failure to close sewage openings, failure to maintain cracked floors that are difficult to clean due to the accumulation of dirt, in addition to the lack of Laundry for washing hands in the vegetable cleaning area, in addition to not storing foodstuffs in a proper manner that ensures their protection from contamination, and storing foods with the materials used for cleaning without separating them, making them vulnerable to cross-contamination, and the presence of insects in the facility was monitored.

The authority stated that despite the successive inspection of the facility, the inspectors’ observations related to food health and safety requirements were not responded to, as the inspectors issued a warning of administrative closure and issued three violations during the period from last April 25 to June 07, but the conditions of the facility were not corrected and the observations received against it were met. .

The authority confirmed that the administrative closure order will remain in effect until the violation conditions are corrected and the facility meets all the necessary requirements to ensure the health and safety of food.

She explained that the administrative closure decisions and the detection of the observed abuses come within the framework of the inspection efforts aimed at strengthening the food safety system in the Emirate of Abu Dhabi, and confirming the supervisory role to ensure that all establishments comply with food safety requirements, explaining that all establishments of different nature and food products are subject to periodic inspection by the authority’s inspectors to ensure that Comply with food safety requirements.

The authority called on the public to communicate with it, and to report any violations that are monitored in any food establishment or when they suspect the contents of the food item by calling the toll-free number of the Abu Dhabi government 800555 so that the authority’s inspectors can take the necessary action to reach safe and sound food for all members of society in the Emirate of Abu Dhabi .