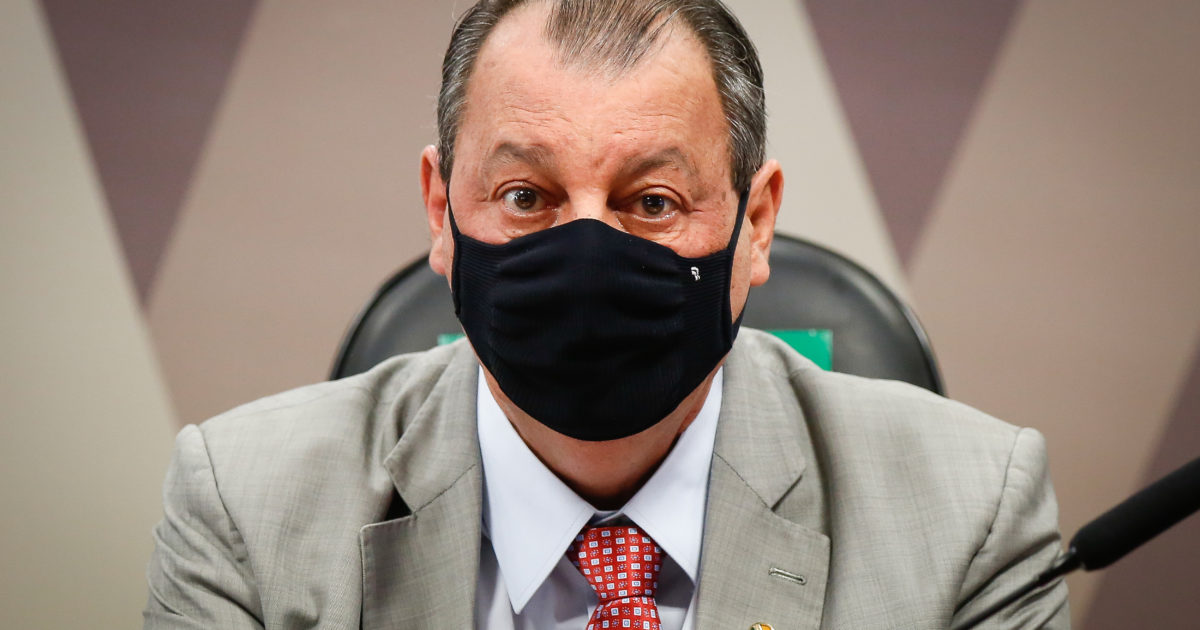 The president of the CPI (Parliamentary Commission of Inquiry) of Covid, senator Omar Aziz (PSD-AM), stated that the commission will ask for help from the Interpol (International Criminal Police Organization) to locate Carlos Wizard.

The businessman is appointed by the senators as one of the leaders of the so-called “parallel cabinet”, President Jair Bolsonaro’s advisory group for dealing with the pandemic and that would have encouraged the use of drugs without proof of efficacy against covid-19.

Wizard was supposed to testify to the CPI last Thursday (June 17, 2021), but he did not appear. His lawyers had already warned that he has been in the United States since April and asked the businessman to testify via video call. The request was denied.

The businessman would testify as a witness. On Friday (June 18), it was classified as under study.

THE Folha de São Paulo, Aziz said Wizard is in “uncertain and unknown location” – expression used when the location of someone is not known.

“Let’s ask Interpol for help to find out where he is and get his passport, as the Court has already determined”, declared the senator.

Federal judge Márcia Souza e Silva de Oliveira, from the 1st Federal Court of Campinas, responded to a request from the commission and ordered the businessman to be coercive for his testimony on Thursday (June 17).

In manifestation to the Justice obtained by the power360, the delegate Flavio Veitez Reis informed that the PF went to Wizard’s residence in Campinas (SP), but no one answered the intercom. When the team was leaving the site, an employee at the house informed the agents that he did not see the entrepreneur “for a long time”, but gave no further information.

The PF also went to the headquarters of Wizard’s daughters’ company, also located in Campinas, and an employee of the establishment informed that Wizard was out of Brazil.