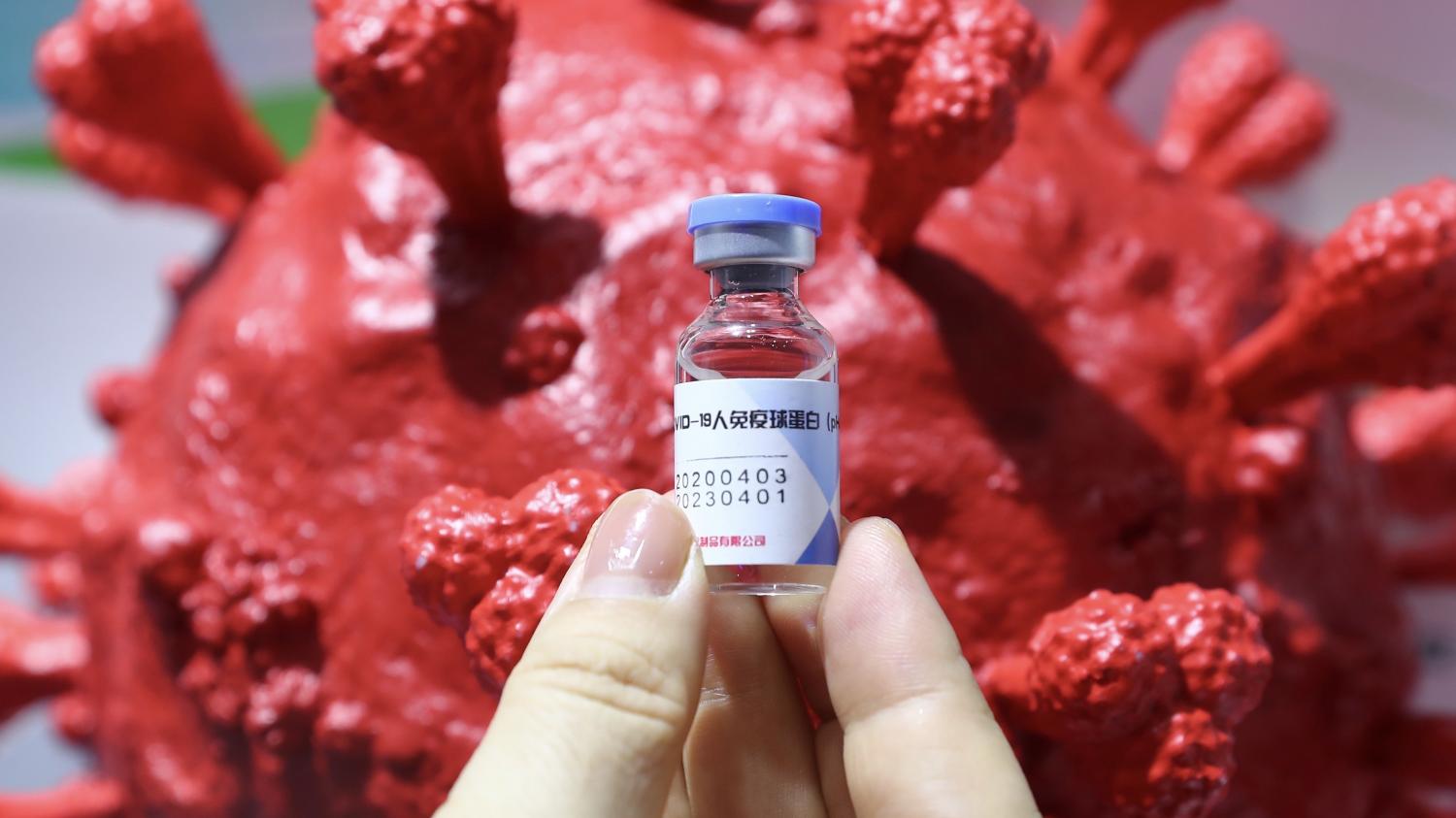 The figure is spectacular, released yesterday by Sinopharm, the Chinese state-owned pharmaceutical company: 1 million people have therefore already tested one of the two vaccine projects developed by the firm. China began large-scale testing as early as last summer, mostly with healthcare workers and with the staff of the pharmaceutical companies themselves. So it has accelerated in the last two months. And the management of Sinopharm claims to have observed no serious side effects to date. That said, she hasn’t released any statistics on the effectiveness rate of her two vaccine projects. The most fascinating thing is that these large-scale tests do not take place in China. And for good reason: it would not make sense, since the spread of the virus seems to have been stopped in the country. Recall that China has (in quotes) only 4,634 dead and 86,000 cases of contamination. By the way, it could also lead part of the Chinese population to be reluctant in the face of vaccination. The tests therefore take place in around ten foreign countries, for example Argentina, Peru, Egypt, Jordan or the Emirates.

No less than 4 vaccine projects are in the experimental phase in China but none has been approved. So there are these two projects of Sinopharm, the public company. They work on the principle of inoculation with the deactivated virus: this involves deceiving the immune system, and therefore triggering protective antibodies, without having really inoculated the disease. Two private Chinese companies, CanSino and Sinovac, are also in phase III, of large-scale experimentation, on another viral-type vaccine model. But here we do not have any figures. We only know that Sinovac seems to have associated itself with one of the Chinese regions, Zhejiang, in the east, very close to Shanghai, to carry out these tests. Here again the inoculations are carried out in priority on the medical personnel and also on the customs personnel. The two companies also appear to be conducting tests in Russia and Pakistan. The Sinovac vaccine, which costs € 50 per unit at the moment, has been pre-purchased by Brazil. And it is about to be also by Turkey.

China further promises to share its vaccines with the rest of the planet and that’s a big difference from the United States. In mid-October, Beijing joined the Covax project, initiated by the WHO, the World Health Organization, a project of which the European Union is also part. This is to finance the access of poorer countries to the future vaccine. China is obviously seeking, in this way, to restore its image, seriously damaged by the appearance of the virus on Chinese soil. The WHO has set itself the objective of having 2 billion doses of vaccines within a year.

Kich-Kich continued in Congress, after Sibal, now the party was questioned, Subodh Kant said – Need to tighten the nut-bolt