Covid’s CPI will work divided into cores during the break, says Randolfe 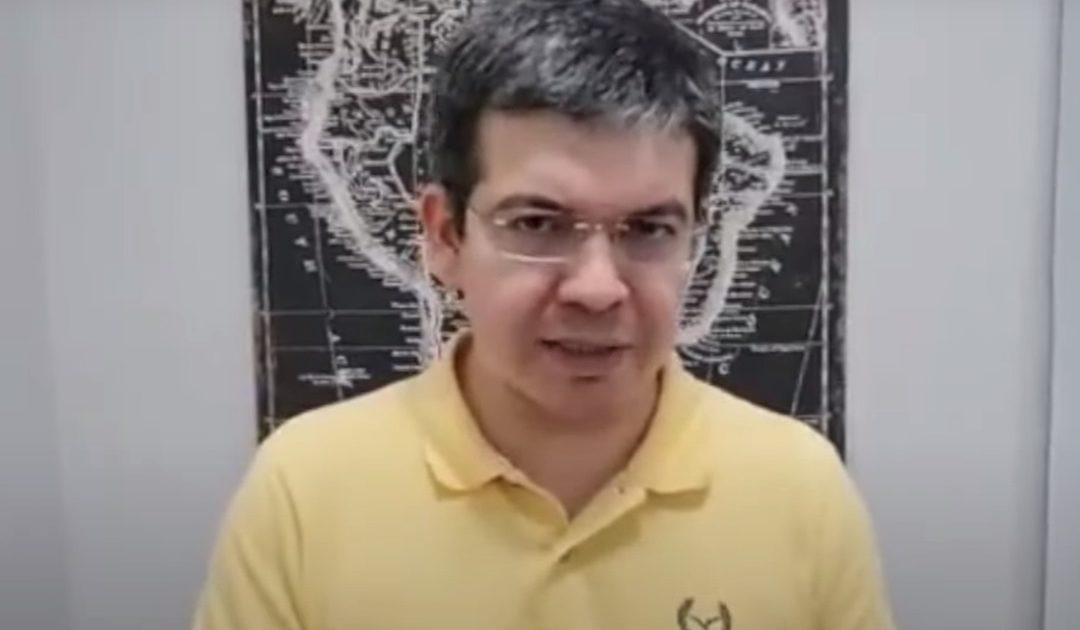 Covid’s CPI (Parliamentary Committee of Inquiry) in the Senate will work divided into thematic groups during the two-week recess of Congress. The decision was taken at a meeting of collegiate members this Saturday morning (17.Jul.2021).

The information was disclosed by the vice president of the commission, senator Randolfe Rodrigues (Rede-AP), in his profile on twitter.

“In addition, we established that between the 26th and 29th [de julho] we should have a meeting of senators, senators and the direction of the CPI with jurists to organize the necessary legal and constitutional backing for the commission’s report.” declared the congressman.

The action centers will focus on new issues that have come to the commission. One of the topics discussed will be the involvement of intermediaries for the purchase of vaccines. Report gives Folha de São Paulo published this week showed that the then Health Minister Eduardo Pazuello received a group of businessmen with whom he negotiated the possibility of buying 30 million doses of CoronaVac without the involvement of the Butantan Institute and for a price higher than that negotiated with the government of São Paulo .

Another target of the senators will be the businesses of VTC Log. The company in the logistics area receives and organizes medicines for the ministry and received payments from the Ministry of Health in an amount 1,800% more expensive than recommended in a technical opinion.

The members of the CPI will also focus on the role of disseminating fake news in the worsening of the pandemic.