Covid’s CPI in the Senate resumes its activities this Tuesday (3) and will target statements that help uncover irregularities in negotiations for the purchase of Covaxin’s vaccine. The case is of interest to senators in this return, as the idea is to close themes around the subject and open up new investigation fronts while the CPI is active – until November 5th.

In the queue of agendas that should enter the scope of the Commission are investigations in federal hospitals in Rio de Janeiro; the relationship between the Ministry of Health and VTCLog, a logistics company that has million-dollar contracts with the government; the request for indictment of the main political actors (such as President Jair Bolsonaro) and doctors around the lack of control of the pandemic in Brazil.

Tomorrow, the CPI should hear the reverend Amilton Gomes de Paula, appointed by representatives of Davati Medical Supply as an intermediary between the government and companies that offer vaccines. President of an NGO, the National Secretariat for Humanitarian Affairs (Senah), the reverend received authorization in February from the Ministry of Health to negotiate 400 million doses of vaccines against covid-19.

On Wednesday (4), the person summoned to testify at the Commission is Francisco Maximiano, a partner at Need Medicines, and responsible for negotiating the Covaxin vaccine, produced by the Indian laboratory Barath Biotech. Maximiano’s defense prompted the Supreme Court (STF) to ask that the businessman be authorized to fail to testify at the CPI, and his lawyers allege that he traveled to India. Vice president of the commission, senator Randolfe Rodrigues (Rede-AP) has already said that he will ask for his preventive detention if he does not return from India to testify.

On Thursday (5), the senators are waiting to hear from Túlio Silveira, a lawyer for Necessidade.

What’s Next at Covid’s CPI

More than 470 applications are in the senators’ analysis queue and among the requests made are summonses, breaches of bank secrecy, collection of documents and hearings that will be held until the beginning of November. One of these new testimonies is the hearing of former Health Minister Eduardo Pazuello, seen as fundamental to unravel the irregular purchase of Covaxin and for the active general to explain a meeting he had with businessmen for the purchase of Coronavac. The company does not even have registration for importing vaccines.

In addition, the CPI also evaluates asking for search and seizure in federal hospitals in Rio to seize documents that point out the connection between operators who tried to sell vaccine to the Bolsonaro government and deviations in contracts in these hospitals. According to the portal O Antagonista, senator Flávio Bolsonaro is appointed as responsible for appointing hospital directors.

In the coming days, the CPI rapporteur, senator Renan Calheiros (MDB-AL) should meet with a group of jurists to help the collegiate to typify crimes that were identified in these months of parliamentary investigation. This should guide the final report of the CPI with the names that will be appointed as the main responsible for the pandemic in Brazil.

Remembering the ‘little flu’ and holding the president responsible

To heat up the clashes between opposition senators and the government, Calheiros is preparing a compilation of denial statements by President Bolsonaro to remind people of the type of behavior that the head of the Executive has adopted since the beginning of the pandemic.

According to the columnist of Metrópoles, Guilherme Amado, episodes from the “little flu” will be in the video until the day when Bolsonaro imitated, in a mocking tone, a person who was short of breath for covid.

This Sunday (1), senator Otto Alencar called the responsibility of Bolsonaro for supporting early treatment throughout the pandemic. He took a stand after a report by Estadão showing a study by LLYC consultancy, where it was found that Bolsonaro was the main influencer of the so-called “early kit” on social networks.

Among the more than 20 million mentions of chloroquine and ivermectin on Twitter, more than 1.85 million accounts were analyzed and the peak of mentions are all related to the president. He himself was the main promoter of medicines without scientific evidence, especially at the beginning of the pandemic – between March and April – and at the height of the health crisis in the second half of the year.

Alencar believes that the survey can serve as a basis for making Bolsonaro liable for breach of preventive sanitary measures, a crime provided for in Article 268 of the Penal Code. 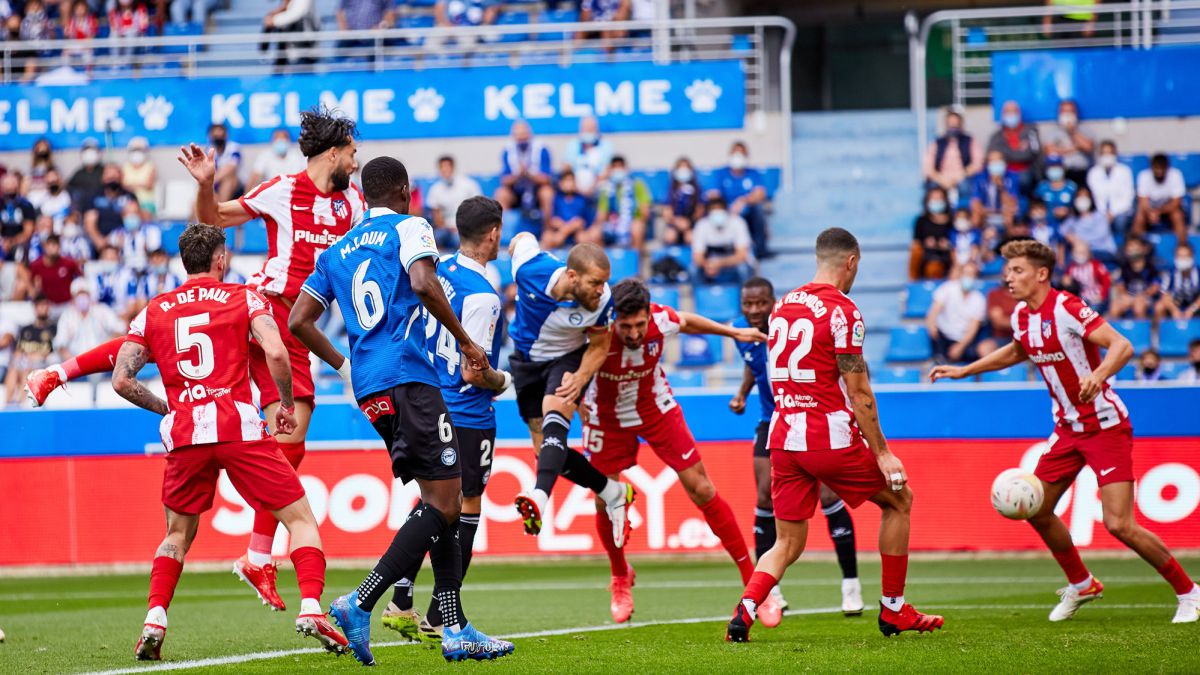 Vatican will require visitors to “vaccinate passport” against Covid-19

Yellow in the villa where Gianni Versace was murdered: two bodies found