# Covid19Hoy: WHO warns that the vaccination rate in Europe is not enough to prevent outbreaks 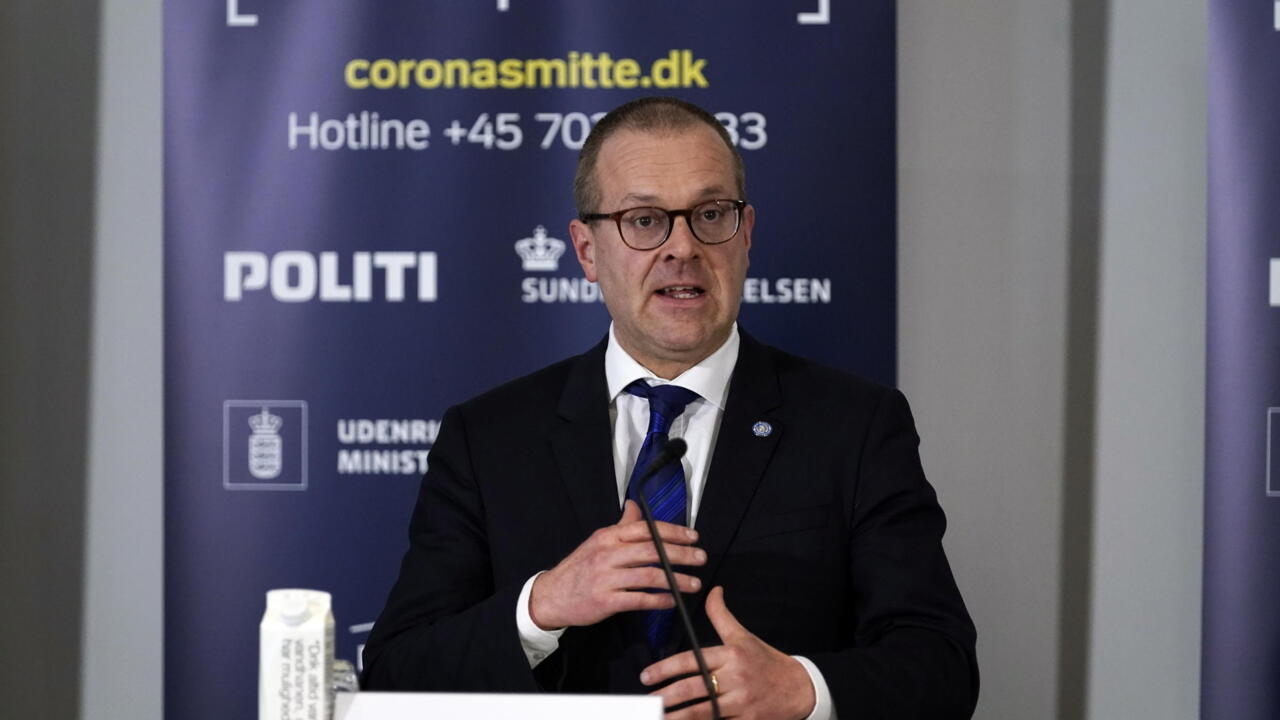 The World Health Organization (WHO) is concerned about a new outbreak of the pandemic in Europe, where currently only 17% of the population is fully immunized. Meanwhile, the Delta variant continues to gain ground on the continent, which since this week has allowed the entry of tourists, and also has a scheduled agenda with various festivals and sporting events.

The accelerated vaccination process in some continents, such as Europe, is allowing a little by little return to normality in some countries, which have reopened, or plan to reopen in the coming weeks, key sectors for the economy such as tourism.

However, this situation is not being equal throughout the planet, since some regions, such as Latin America, are still in full wave of infections and with a complicated health situation. The most developed countries are considering how to help the most disadvantaged in the vaccination process to avoid the proliferation of new variants that endanger vaccines.

So far, 174.5 million infections, 3.7 million deaths and more than 2.24 billion doses applied worldwide have been reported, according to the Johns Hopkins University accountant.

Next, the most outstanding news about the pandemic of this June 10, 2021:

Europe is not exempt from a Covid-19 outbreak, as the World Health Organization (WHO) has warned. The vaccination rate is the main concern of the international organization since only 17% of the population is fully immunized, and 30% have the first dose.

The director of the WHO-Europe, Hans Kluge, declared that “we have not gone far enough yet”, referring to the amount of immunized in the continent.

Likewise, the WHO official acknowledged that there has been “progress in most of the countries of the region” regarding vaccination, however, he warned that “in no way are we out of danger.”

Although we’ve come far, we haven’t come far enough. Vaccination coverage is far from sufficient to protect the Region from a resurgence. The distance to go before reaching at least 80% coverage of the adult population, is still considerable @hans_kluge


However, Kluge accepted that, while it is true that immunization still needs to cover 80% of the population, new cases, deaths and hospitalizations due to the coronavirus have been reduced. 368,000 were the new weekly infections reported, which means a fifth of those reported in April this year.

The director of WHO Europe assured that although the cases decrease, it is advisable to “combine public measures with vaccination”, in order to get out of the pandemic.

Kluge’s data contrasts with those of the President of the European Commission, Ursula von der Leyen, who recently posted on social media that “currently, more than 50% of adult Europeans have received at least one injection and 100 millions of Europeans are fully vaccinated. ”

The Delta variant, which has circulated through the old continent for weeks, is the main concern of the health agency, so the WHO spokesperson has urged that security measures that include hand washing, physical distancing, be kept high. , use of a mask, avoid closed places and confined spaces.

36 countries of the 53 countries of the European region have lifted more restrictions this week, among them: Spain, France, Greece, and Italy, which have opened their doors to vaccinated international tourism.

Also the Eurocup, one of the greatest football events in Europe, will start tomorrow with a large audience in eight of the stadiums designated for the games.

Kluge urged Europeans to be cautious “with the increase in social gatherings, the greater mobility of the population and with the sports tournaments that will take place in the coming days and weeks,” he said.

Similarly, the WHO called on Europeans to travel responsibly during the summer vacation season.

Moderna wants to begin vaccinating adolescents between the ages of 12 and 18 in the United States. It has already made the formal request to the regulators of the North American country for its emergency use.

This request was presented after the laboratory also requested it this week to Canada and the European Union, through the European Medicines Agency.

According to Moderna, she has evidence to show the effectiveness of her vaccine in young people. It is based on the result of a trial conducted in the United States where it was observed that the efficacy was 100% in 2,500 adolescents.

The biotech company issued a statement signed by the CEO of the company, Stéphane Bancel, where he stated that “we are encouraged because Moderna’s Covid-19 vaccine is effective in preventing the disease in adolescents.”

Most of the Modern vaccine adverse effects in this trial were mild or moderate in severity. The most common symptomatology was pain at the injection site, and after the second dose, headache, fatigue, myalgia, and chills.

Days before, Bancel also declared that “we remain committed to helping end the Covid-19 pandemic.”

Like Pfizer, this company is also doing research on children between the ages of 6 months and 11 years. At this time, the vaccines from this laboratory are only approved for those 18 years of age and older.

With Efe and Reuters