# Covid19Hoy: WHO warned of the accelerated increase in infections in Africa 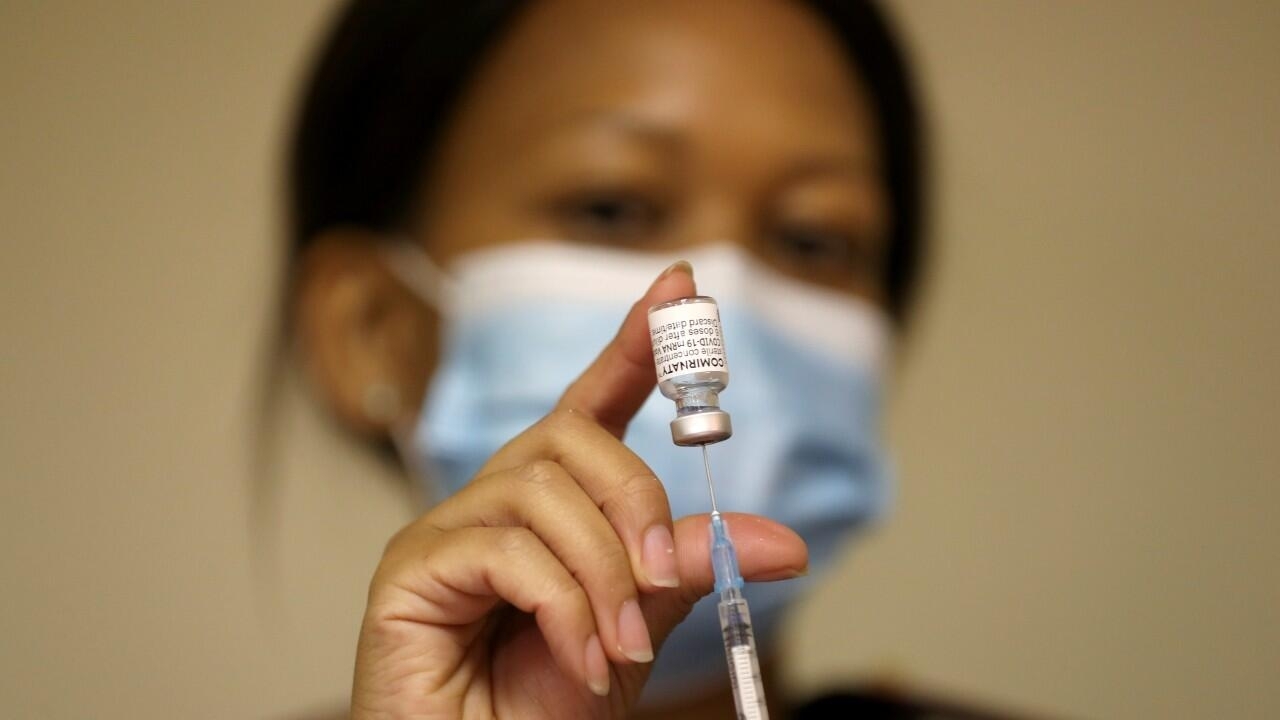 The World Health Organization warned of the growing danger that exists due to the advance of the virus on the African continent. The vaccination process has barely reached 1% of the population during these months, something that can promote the advance of the disease and the appearance of dangerous variants.

The coronavirus pandemic progresses unevenly depending on the continent. While in Latin America and Africa the cases are multiplying during these weeks in many countries, in the United States and especially in Europe it seems that daily life is being recovered little by little thanks to the high vaccination rates.

The vaccine has been shown as the cornerstone of the recovery of normality prior to the pandemic. Those countries that have been able to immunize the most people are those that have seen cases and deaths plummet. The situation is so positive that some countries such as France or Spain have already announced measures to remove masks in open spaces.

However, the WHO warns that these rapid and massive vaccination processes may become useless if they are not equitable among all countries and the vaccine is not managed to reach all regions of the planet, since the most disadvantaged may be the ideal breeding ground for the emergence of new and dangerous variants that resist vaccines.

To date, 177.8 million cases and 3.8 million deaths have been reported worldwide, while more than 2.5 billion doses have been inoculated.

The cases of infections in Africa have soared in the last week despite the general decline in cases globally. These data reflect the late vaccination process of the continent, where many countries have had practically no access to vaccines, which has impeded progress in the immunization of their populations.

“In Africa, cases increased by 52% last week, deaths by 32%, and we fear the worst considering that only 1% of the African population has been vaccinated so far,” the director general of the Organization warned today. World Health Organization (WHO), the Ethiopian Tedros Adhanom Ghebreyesus, at a press conference.

The WHO once again criticized the global vaccine delivery system, which it already considers a failure and a latent danger to end the pandemic. Since before the launch of vaccines on the market, the WHO has warned of the imperative need for an equitable distribution between nations to take place, something that has not finally happened.

During the first months, developed countries have been in charge of prioritizing the vaccination of their citizens through bilateral contracts with pharmaceutical companies and to the detriment of the impact that this has on the poorest countries.

The head of the WHO took the opportunity to once again warn that recent commitments to donate vaccines to developing countries, some of them set for next year, will come too late for those who are currently becoming infected and dying in regions such as Africa.

“Currently more than half of the middle and high income countries have managed to vaccinate at least 20% of their populations, but among the poor economies only three have succeeded,” lamented Tedros.

The government of the new president Guillermo Lasso has called on Ecuadorians to gradually return to face-to-face work from July 1. A measure that challenges the Covid-19 pandemic, which still maintains high levels of contagion while progressing slowly in the vaccination plan.

The new measure is part of a strategy to promote the recovery of the economy of the Andean country, very affected by the effects of the pandemic, but also by the neoliberal policies applied by the last Lenin Moreno government.

The return to face-to-face work may have been driven by the decrease in pressure in hospitals, especially in the Intensive Care Units (ICU), which were overloaded until a few weeks ago.

However, for some specialists, this measure can represent a double-edged sword, provided that not all the necessary guarantees are taken and a truly progressive return to work is not considered.

The return to work should be “gradual” and in “consensus between employers and employees,” with “health monitoring” and with protocols that minimize the risk of contagion, said the expert epidemiologist Catalina Yépez, a former counselor of the Pan American Organization of the Health (PAHO).

In addition to the biosecurity standards that must be taken into account, the expert believes that it will be important not to lower our guard in the rhythm of the vaccination process to achieve “herd immunity”, which requires that at least 70% of the population is vaccinated to project the long-awaited return to normality.

Since the vaccination plan began in the South American country, on January 21, at least 4,811,469 doses have been received from the American pharmaceutical company Pfizer, the Chinese Sinovac and the British AstraZeneca.

This represents at least a quarter of the almost 18 million doses that are needed to immunize the entire population.

Meanwhile, infections remain high in the country, with an increase of 2,054 new cases registered in the last hours on Friday, according to an official report