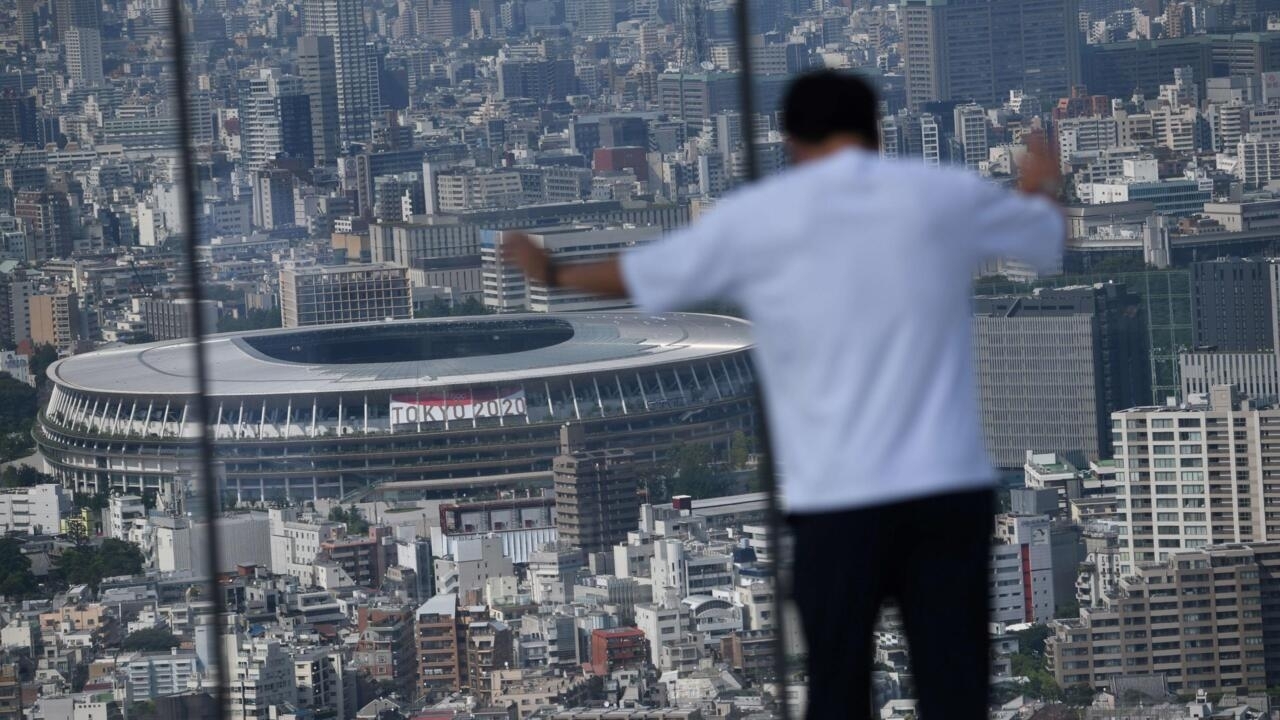 Despite the reluctance of doctors and experts, the organizers of Tokyo 2020 decided that there will be a local public in the venues where the Olympic jousts are held, unless there are spikes in Covid-19 infections. In other news, Cuba set a new record for daily positives and in France there is already a date to open concerts and discos.

Vaccination plans against Covid-19 in various countries are beginning to bear fruit after a year and three months of pandemic, but the pace of openings and the resumption of life as it was before the health emergency is scandalously uneven. While in some territories the use of the mask is no longer mandatory, in others the records of infections and deaths from the coronavirus continue to be the headline.

Since the virus was detected in China, more than 178 million people have been infected and 3,868,010 of them have died worldwide. Vaccines, the only way out of the emergency according to science, are still administered by the millions every day. So far 2,634,319,808 doses have been inoculated, according to the calculations of the Johns Hopkins University.

Here are some of the most relevant news about the pandemic this June 21:

The long-awaited and long-awaited Tokyo 2020 Olympic Games will have an audience and the maximum capacity per venue will be 10,000 local attendees, according to the organizers of the fair this Monday despite the recommendations of medical experts to avoid crowds at all costs .

For this reason, the decision contemplates the possibility of reversing the attendance of the public if there are signs of spikes in infections, a situation that could leave the celebration of some competitions behind closed doors.

“If there were a pronounced change in the epidemic situation, we would have to review the rule and consider the option of not having spectators at the venues,” Tokyo Governor Yuriko Koike said before the decision was officially announced.

And although a month before the jousts begin, on July 23, the celebration of the Games is a reality, they will be remembered for the enormous restrictions both on athletes and the little public that manages to enter.

People who already had their ticket to a certain venue will enter a draw that chooses a maximum of 10,000 attendees. Those selected will wear masks at all times and should avoid “speaking loudly or shouting”, highlighted the organization of the Games.

This same Monday, Tokyo lifted the state of health emergency, but the restrictions still weigh on some sectors such as entertainment, so a total opening is not yet in sight before the world event.

June became the worst month of the pandemic in Cuba and every day the virus footprint continues to grow deeper. The Caribbean island reported 1,561 new cases of Covid-19 on Monday, a new record that leads to the accumulation of 169,365 infections since the first case of the new coronavirus was detected.

The Ministry of Public Health highlighted that most of the new infections are internal and that 50 were imported, almost the majority of travelers from Russia.

In the last day, the island authorities confirmed the death of 11 people, while 58 are in critical condition and 103 are serious.

Although the Cuban health system has not reported signs of collapse, vaccination is carried out slowly with formulas produced by local scientists, injections that have not passed all clinical trials or have the authorization of the island’s regulatory entity. According to official data, more than 2.2 million Cubans have been inoculated with at least one dose of the vaccine candidates Abdala and Soberana 02.

Locally developed vaccines are the only hope for Cubans to protect themselves against the virus, since the island has not bought the drugs on the international market nor does it belong to the COVAX program, the WHO mechanism for poor countries to access the vaccines.

Advances in vaccination and the improvement of the epidemiological situation in France are gradually adding new achievements. The French authorities confirmed this Monday that the resumption of the concerts will be from June 30 and the opening of the nightclubs on July 9, a news expected by millions of French, after 15 months without access to this type of entertainment due to to the strong restrictions due to the pandemic.

After a meeting with professionals from the sector in the Palacio del Eíseo, the minister in charge of SMEs and the minister of Culture announced the reopening under various sanitary conditions.

The discotheques will reopen “as of July 9”, upon presentation of the health pass and with reduced space indoors, detailed the minister in charge Alain Griset. The mask will not be mandatory, but it is recommended in these spaces.

“The president chose this day to announce the reopening of nightclubs from July 9, with access reserved to those who can present a health pass,” said Alain Griset, specifying that the capacity will be reduced to “75% of the usual standards of inside”.

The concerts with the public, meanwhile, will be authorized again in the country as of June 30 with a capacity of 75% indoors and one 100% outdoors, announced the Minister of Culture, Roselyne Bachelot.

With AFP, EFE and France 24