# Covid19Hoy: the pandemic makes it difficult to eradicate child labor in Latin America 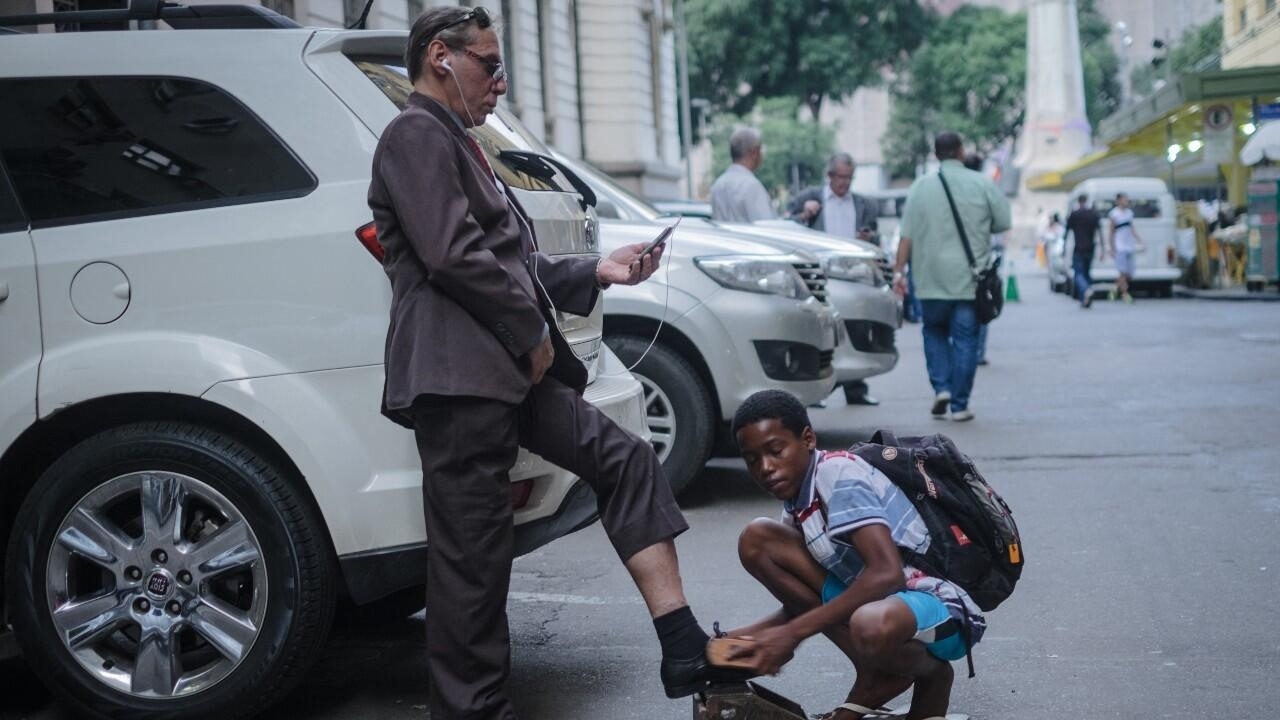 At least 8.2 million minors, between the ages of 5 and 17, are working in Latin America and the Caribbean, according to the recent document of the International Labor Organization (ILO) in conjunction with Unicef . In other news, Colombia will be the first Latin American nation to receive vaccines from Janssen as US Secretary of State Antony Blinken urged China for greater “cooperation and transparency” on the origins of the virus.

Since its creation in 2019, the International Labor Organization (ILO) has advanced initiatives to eradicate child labor. However, the agency, in conjunction with the United Nations Children’s Fund (UNICEF), has shown concern about what they consider a stagnation, the first in the last 20 years, in efforts to fight against the problem.

According to the report ‘Child labor: Global estimates 2020, trends and the way forward’, a total of 160 million children carried out work activities during the year 2020.

The Covid-19 pandemic, which currently registers an accumulated 174.9 million infected people and 3.7 million deaths associated with the disease according to the independent count from Johns Hopkins University, has had an impact on the economy global, which has led many children to take to the streets, some of them leaving their studies, to look for a job with the aim of helping with household expenses.

Here are the most important news about the pandemic this June 11.

The goal to eradicate child labor by 2025, as set out in the Sustainable Development Goals, looks distant for the International Labor Organization (ILO) and UNICEF after verifying that in the last four years the number of minors who carry out activities labor has increased by 8.4 million. This is revealed by the study ‘Child labor: 2020 global estimates, trends and the way forward’.

The report, which was released a day before the commemoration of the international day against child labor, highlights that the figure could increase due to the effects of the Covid-19 pandemic.

“It is estimated that the coronavirus pandemic could put nine million more children into child labor by the end of 2022 and that, according to the predictions of a simulation model, this number could rise to 46 million if minors lack access to basic social protection coverage ”, reads part of the report.

Currently, a total of 8.2 million children are working in Latin America and the Caribbean, a figure that is considered high but that reveals a decrease when compared to the 10.5 million who worked in 2016.

“The combination of job losses, increasing poverty and school closings is a perfect storm for the proliferation of child labor,” said Vinícius Pinheiro, ILO regional director for Latin America and the Caribbean.

For both the ILO and the United Nations Children’s Fund (UNICEF), the pandemic would be neutralizing efforts in the region, described as the worst hit by the pandemic, to meet the goal of eliminating child labor in the year 2025.

Additionally, Pinheiro warns that “by dropping out of school and entering the labor market prematurely, the chances of getting better jobs in the future are reduced, perpetuating the poverty trap.”

In other things, the report indicates that of the total number of working children, 33% are girls and the rest are adolescent boys. Regarding the areas where the work is carried out, the document reveals that it occurs in both rural and urban areas with 48.7% in the agricultural sector and around 50% dedicated to family work.

“The region hoped to be the first in the world to eradicate child labor by 2025 (…) But the pandemic has made this goal increasingly difficult to achieve,” said Jean Gough, UNICEF regional director, who also described the work children as “a survival mechanism” in the face of increasing job losses and households with less income.

The Colombian Government, through the Minister of Health Fernando Ruiz, reported that the nation will receive a batch of 480,000 vaccines made by the pharmaceutical company Janssen and whose administration is a single dose.

“It is an extremely important vaccine for mass vaccinations with unification of stages in remote municipalities or conflict zones,” said the minister.

We are pleased to inform the country that next Tuesday the first shipment of 480,000 vaccines of a dose of @JanssenUS. For mass vaccinations in remote areas. Colombia is the first country in Latin America to receive it. @MinSaludCol @infopresidency


According to the Colombian newspaper ‘El Tiempo’, which cites statements from the health authority, 380,000 doses have already been assigned to 40 municipalities in 25 departments, which presented plans to unify stages or complete vaccination of their inhabitants. The rest of the vaccines would be distributed in capital cities where there is a high impact by Covid-19 with the aim of reinforcing the vaccination of people over 60 years of age.

Colombia is the third Latin American nation most affected by the pandemic with 3.6 million accumulated infections and 94,046 deaths associated with the disease, according to official figures. Regarding the vaccination plan, the Government has reported that 12.4 million vaccines have been administered, 3.6 of them second doses.

The Secretary of State of the United States, Antony Blinken, highlighted during a telephone conversation with his Chinese counterpart, Yang Jiechi, the need for cooperation and transparency on the origins of Covid-19, initially detected in Chinese territory.

According to the Reuters news agency, Blinken, when addressing the issue of the pandemic, also stated the need for more in-depth studies on the origins of the pandemic led by the WHO and experts in China.

Constructive discussion today with the People’s Republic of China Director Yang Jiechi on pressing global issues. We will continue to conduct practical, results-oriented diplomacy with Beijing on global challenges.


However, Yang, according to Chinese media such as ‘Global Times’, would have expressed “Beijing’s serious concern” that some people in the United States are spreading the “absurd story” about the escape of Covid-19 from a Wuhan laboratory.

Last May, US President Joe Biden urged his intelligence community to investigate the origin of the Covid-19 virus after a National Security document revealed that three researchers from the Institute of Virology in Wuhan, China, had been infected of the disease in November 2019, a month before the first infections.