# Covid19Hoy: the European Union has enough doses for 70% of its adults 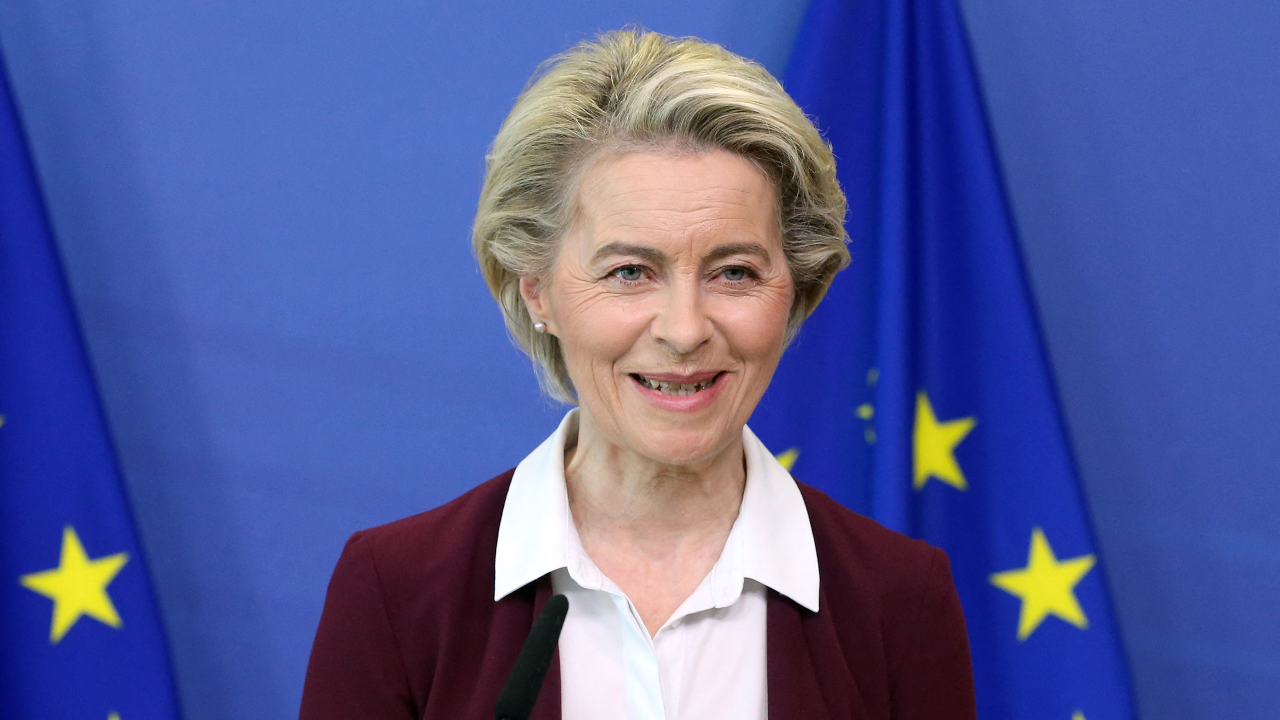 The community body announced, through the president of the European Commission, Ursula von der Leyen, that the countries of the European Union already have enough doses to vaccinate 70% of adults, a figure that they expect to rise to 100% in September. Meanwhile, Cuba registered a record of infections and deaths for the third consecutive day.

Global vaccination advances while new, more contagious variants appear and in places with a good proportion of immunity, outbreaks appear, especially among the youngest populations.

In Latin America, the slow rate of vaccination has not yet managed to remit high numbers of hospitalizations and deaths, while in Europe the main concern is the spread of the virus, once restrictions have been lifted.

In this context, and after a year and a half of pandemic, the world registers 186.2 million cases, 4 million deaths and more than 3,412 million doses applied.

Ursula von der Leyen, president of the European Commission, announced through a video message that the European Union has already delivered enough doses of Covid-19 vaccines to immunize 70% of adults in the community bloc.

“The European Union has kept its word. This weekend we have delivered enough vaccines to member states to be in a position to fully vaccinate at least 70% of adults in the EU this month,” said Von der Leyen.

We have delivered enough vaccines to EU countries to vaccinate fully at least 70% of EU adults still this month.

COVID-19 is not yet defeated. But we are prepared to deliver more vaccines.

We will only come out of this crisis together.
#SafeVaccines pic.twitter.com/5yYCtbqBxc


In addition, the community leader urged countries to increase the rate of vaccination and announced that until this Sunday around 500 million doses will be distributed.

However, despite the good indicators in immunization, Von der Leyen warned of possible outbreaks: “But Covid-19 has not yet been defeated. We are prepared to deliver more vaccines, even against new variants.”

The Caribbean island had controlled Covid-19 throughout the pandemic, until now, when for the third consecutive day it has registered a record of infections and deaths. This Saturday, Cuba reported 6,750 infections and 31 deaths. In the general calculation, the country registers 231,568 cases and 1,490 deaths.

Faced with this situation, the Cuban government is trying to advance vaccination with two of its solutions: Soberana 02 and Abdala (approved on Friday for emergency use in the country) and which, according to the island’s medical entities, have superior efficacy. at 90%. So far, one million Cubans have been inoculated, for a total population of 11 million.

Added to the serious situation of the virus is the shortage of medicines and basic products. International artists such as the Puerto Rican Ozuna and Rauw Alejandro have joined the #SOSMatanzas campaign (Matanzas, east of Havana is the most affected region).

However, the Cuban government sees this as a way of diverting attention, since they consider that the true cause of the country’s situation is the economic blockade that the United States has imposed on it for decades.