# Covid19Hoy: Novavax claims its vaccine is 90% effective and protects against variants 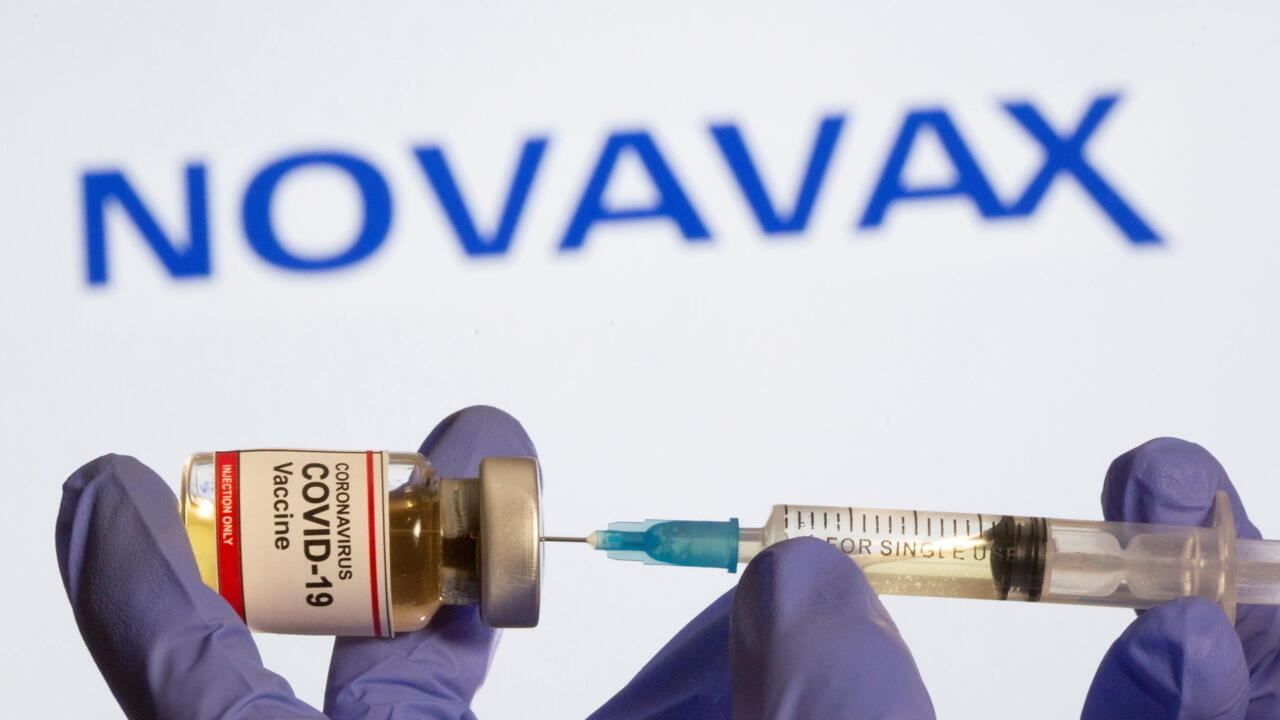 Easy to store and transport, the American Novavax vaccine could become a new way to accelerate inoculation in the world, especially in less industrialized countries that lag behind in the rate of vaccinated population. On the other hand, the United Kingdom delayed until July 19 the relaxation of measures due to the high incidence of the Delta variant. Meanwhile, the European Union promulgated the travel document that will allow the recovery of “a Europe without barriers.”

The World Health Organization (WHO) positively received the commitment announced on Sunday, June 13, by the leaders of the G7 to deliver 870 million doses of vaccines against Covid-19. However, its CEO, Tedros Adhanom Ghebreyesus, warned that many more will be needed and faster, as 10,000 people a day continue to die from the virus.

In addition, a WHO adviser added that Africa will be the priority destination for these doses as it is one of the most vulnerable continents with the least access to health services in the world. In fact, cases on the African continent continue to increase despite the fact that global infections by Covid-19 fell for the seventh consecutive week, the largest period of decline since the beginning of the pandemic. Adhanom Ghebreyesus stressed that new variants of the virus are causing the outbreak to spread faster than vaccination advances.

Vaccination is progressing globally, albeit unevenly. According to information from Our World in Data portal, there are already 988 million people who have received at least one dose of the vaccine in the world. This is 12.67% of the world’s population, a far cry from the goal of immunizing 70% to achieve group immunity.

Here are some of the most outstanding news of this June 14 regarding the impact of Covid-19 in the world:

Data from a clinical study carried out with more than 30,000 volunteers in the United States and Mexico reveal that the vaccine developed by the American biotechnology company Novavax has an efficacy of around 90% and that it offers protection against coronavirus variants.

This is a similar percentage to that of the Pfizer and Moderna vaccine, both developed in the North American country. The company’s CEO, Stanley Erck, stated that the vaccine “is extremely effective and offers complete protection against moderate and severe Covid-19 infection.” Preliminary information further assures that the use of two-dose Novavax is insurance.

The demand for vaccines against Covid-19 in the United States has dropped dramatically and the supply is ample. There, 52% of the population has received at least one dose, according to Our World in Data. For this reason, Erck assured in an interview with the US media CNBC that the production of vaccines could be directed to the international mechanism COVAX, created to ensure and distribute at least 2,000 million doses to less developed countries before the end of 2021. So far, COVAX has distributed just 85 million doses to 131 participating countries.

At a press conference from 10 Downing Street, British Prime Minister Boris Johnson announced on Monday that the de-escalation of restrictions will not take place on June 21, as planned in his roadmap announced in February. Now, it will be delayed until July 19. The decision came after confirmed cases in the country increased due to the Delta variant, first detected in India.

According to Johnson, these four weeks will allow the United Kingdom health service (NHS) to advance its vaccination program so that the virus “does not go faster than vaccines.”

British Health Minister Edward Argar assured that “with one dose you are 33% protected against the Delta variant; with two doses that percentage rises to 81%, and that is the key to loosening the restrictions.” This Monday a study published in the medical journal Lancet reveals that the Indian variant doubles the risk of hospitalization compared to the British variant and that having both doses of the vaccine dramatically increases protection against the Delta variant.

Precisely, to accelerate the rate of vaccination against Covid-19, the times between the first dose and the second will be shortened: instead of 12 weeks, those over 40 will only have to wait eight weeks to be fully vaccinated.

Now is the time to ease off the accelerator because by being cautious now we have the chance – in the next four weeks – to save many thousands of lives by vaccinating millions more people. 3/4


The lifting of restrictions announced in principle for the official start of summer in the northern hemisphere would have allowed the total reopening of nightclubs, bars, restaurants and other entertainment venues. But for the British prime minister, “waiting a little longer is the most reasonable option” and he announced that by July 19 two-thirds of adults over 18 years of age would have already received two doses of the vaccine.

The goal for that date is also that the entire British population has received at least one dose. Johnson also explained that this delay in dates will be evaluated every day and that, if after two weeks the risk of contagion has been reduced, they will study the possibility of accelerating the reopening again.

On Monday, the United Kingdom recorded 7,742 new Covid-19 infections and three deaths, but Johnson said the country was seeing a 64% increase in cases each week and that the number of hospitalized in intensive care was rising. “Being cautious now will allow us to save thousands of lives over the next four weeks,” according to the premier.

The President of the European Parliament, David Sassoli, and the Portuguese Prime Minister Antònio Costa, who holds the rotating presidency of the European Council, signed in Parliament the promulgation of the Covid Digital Certificate of the European Union (EU), which will enter into force the first of July.

It was the step that was missing to turn into law the document that will facilitate the free movement of community citizens between the countries of the bloc after months of restrictions imposed to stop the advance of the Covid-19 pandemic.

Sassoli recalled that this digital certificate will not be a prerequisite to be able to travel between EU countries, since free movement is a fundamental right of European citizens. However, those who do not have it, will have to comply with the requirements or restrictions of each nation and undergo, for example, quarantines or tests upon arrival.

The signature comes a week before the official entry of the northern summer, on June 21, and fuels hopes of a somewhat more normalized summer season as it would enable “simple and safe” movement within the EU for work, family or other reasons. of leisure.

According to the president of the European Commission, Ursula Von der Leyen, and the two signatories of the document, this certificate “will once again allow citizens to enjoy the most tangible and precious of EU rights: the right to free movement” and will that it is possible to return to “a Europe without barriers”. States may re-impose some restrictions depending on the health situation but they will have to specify the reasons for their imposition, their duration and scope.

With the success of our 🇪🇺 vaccination campaign and this new EU certificate, we can all look forward to the summer.

And we are bringing back the spirit of an open Europe.

Our Union is delivering.


The certificate, which is free and will be in operation for 12 months, will be delivered by national authorities to people already vaccinated, to those who have recovered from Covid-19 in the last six months or to those who present a negative test, either type PCR or antigens. It will be recognized from July 1 by all EU member states, in addition to Iceland and Liechtenstein. Norway and Switzerland, which are in the test phase, could join the initiative.