# Covid19Hoy: New Zealand enters confinement after confirmation of a contagion 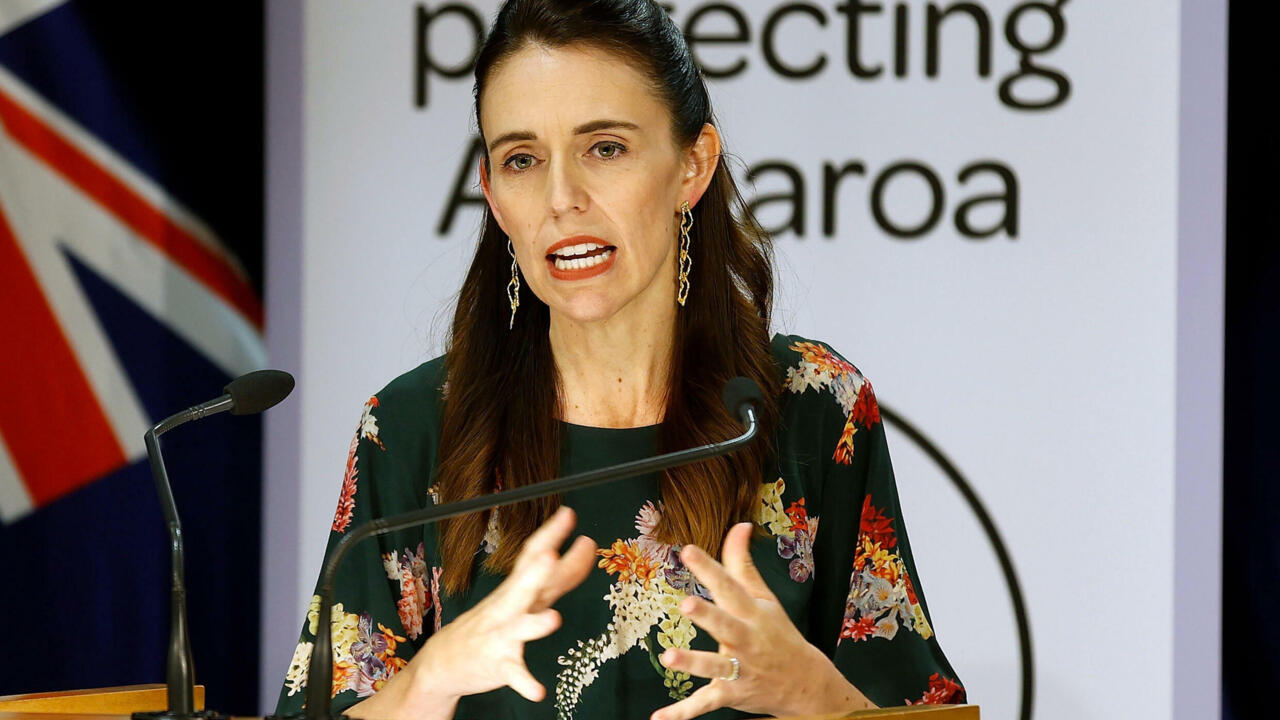 New Zealand decreed a new confinement for three days after detecting a case of Covid-19, the first since February 28. In other news, the US government plans to add a third dose of the vaccine to its immunization campaign and in Japan the authorities extended the state of emergency until September 12, including seven more prefectures.

While some countries begin to relax restrictive measures due to the truce that led to mass vaccination, others are fighting against the advance of the Delta variant, more contagious than the original version of Covid-19.

According to Our World in Data, in the last day 669,682 new infections of coronavirus were registered, which brings the total of infections to more than 208 million cases worldwide. In addition, there have been 4.37 million deaths, of which 9,464 were reported on August 17.

Regarding the immunization campaign, Our World in Data indicates that 31.7% of the world’s population has received at least one dose of the vaccine against the virus. In total 4.76 billion doses have been administered globally and approximately 37.05 million are applied per day. However, in countries with fewer resources, only 1.3% have received a dose of the inoculation.

These are some of the most outstanding news about the global emergency this Tuesday, August 17:

The Prime Minister of New Zealand, Jacinta Ardern, ordered the confinement of the entire country for three days after the report of the first contagion by Covid-19 since February 28. However, Auckland, the most populous city in the country, and Coromandel, will serve a seven-day quarantine since the infected person, a 58-year-old man, was in those two places in recent days.

The handling of the pandemic by this nation has been applauded on different occasions since there have only been 2,926 infections and 26 deaths since the first coronavirus infection was reported in this territory.

Joe Biden’s government is preparing to recommend a third dose of the coronavirus vaccine given the increase in cases due to the arrival of the Delta variant in the territory. The dose would be administered eight months after a person has received the initial full regimen.

The North American country has carried out a successful vaccination campaign. According to Our World in Data, 198 million people have received at least one dose of the vaccine, while 169 million have been fully inoculated, that is, 51.4% of its total population.

However, the United States has reported 37 million infections since the start of the pandemic, of which 252,369 were attributed on Monday. In addition, more than 622,000 fatalities have been reported from the virus.

The decision comes as a result of the rebound in cases after the Olympic Games and on the eve of the Paralympic Games that will be held in Tokyo from August 24 to September 5 and where the public will be prohibited.

Yoshihide Suga, Prime Minister of Japan explained that the situation “is becoming more serious” due to the arrival of the Delta variant in Japan. The infections have been increasing since then. In the last 24 hours, 14,922 new infections were reported, adding to a total of 1.16 million cases of coronavirus.