# Covid19Hoy: Mexico extends its vaccination plan after the arrival of new doses 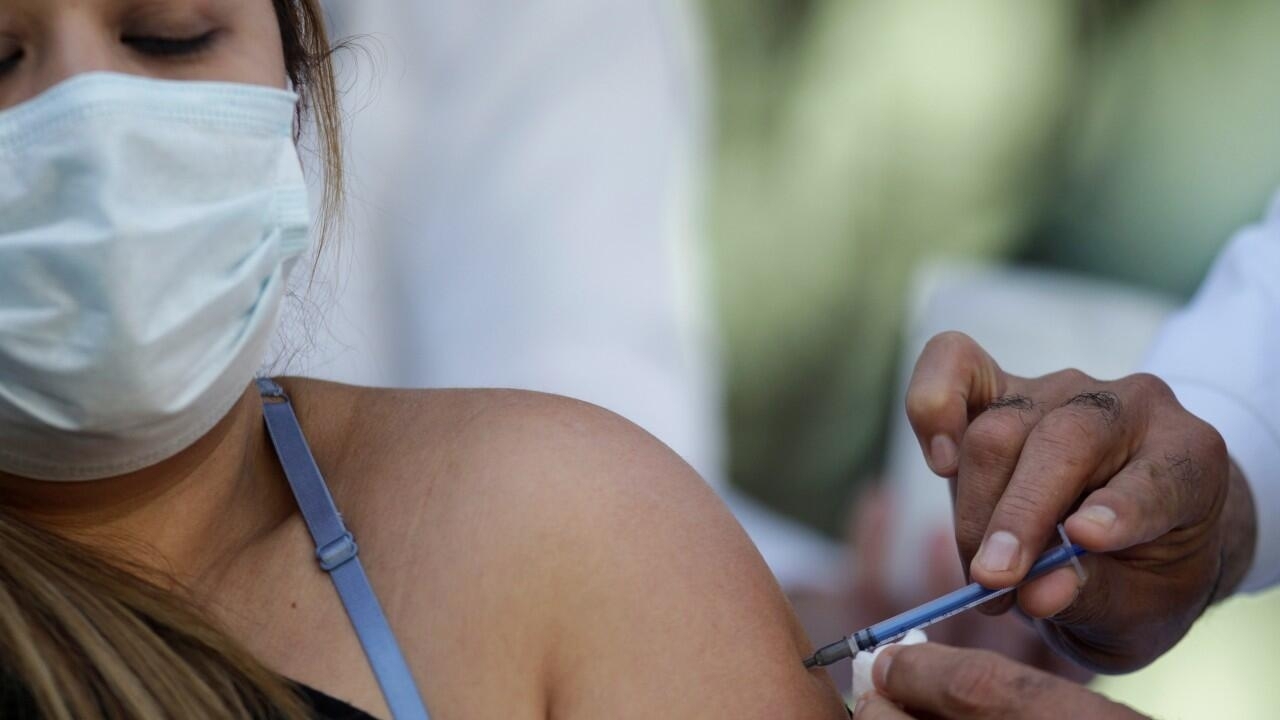 The Latin American country plans to extend the vaccination of health personnel once it receives a shipment with more than 430,000 doses of Pfizer and BioNTech, which will be distributed among 27 states.

The coronavirus continues to advance strongly in several parts of the planet at the same time. Countries in Europe, America or Asia are on high alert to the increase in infections and deaths in their national territories. A recrudescence of the pandemic that occurs at a time when the first doses against the virus are being inoculated.

Right now the main fear is the appearance of new variants of the disease that could complicate the immunization process. Three have been discovered so far: one in the UK, one in South Africa and the last one just a few hours ago in Japan. The little that is known about them is that, although they are not more deadly or serious, they are much more contagious.

To date, almost 91 million people have been infected worldwide from the disease, of which more than 1,946,000 have died and more than 50 million have recovered according to Johns Hopkins University.

Next, the most outstanding news of this January 12, 2021 regarding the pandemic:

This January 12 is an important day for the epidemiological interests of Mexico. The Ministry of Health announced that it plans to arrive more than 430,000 doses of those agreed with the alliance of Pfizer and BioNTech to continue with its vaccination plan, one of the most advanced in the Latin American region.

As the official body pointed out, this dose will serve to immunize some 215,000 people, since two doses per patient are necessary to be immunized, and they will be distributed equally among 27 states of the nation to start the vaccination process for health personnel.

Mexico began its vaccination campaign on December 24 in places especially affected by the pandemic such as Mexico City and its surrounding area.

This happens at a critical moment in the state of the pandemic in the country, since in recent weeks several records of infections and deaths have been recorded, and these already exceed one and a half million and 134,000 deaths, figures that place this country as one of the most affected globally by the pandemic.

It draws attention especially the situation of the capital, Mexico City, which records data of up to 90% saturation in hospitals in recent days. Something that has made the mayor of the city, Claudia Sheinbaum, ask her citizens to respect biosecurity regulations to avoid collapse.

In addition to the agreement with Pfizer-BioNTech, Mexico approved the use of the vaccine developed by the University of Oxford and AstraZeneca and hopes that its doses will also arrive in the country in the coming days. With this company there is a collaboration agreement for the manufacture of the doses in conjunction with Argentina.

Likewise, the Deputy Secretary of Health, Hugo López-Gatell, after a visit to Buenos Aires, confirmed that Mexico is “studying” the purchase of 24 million doses of the Russian Sputnik V vaccine, which is already being applied to thousands of people in Argentina.

So far, more than 87,000 citizens of health personnel have been vaccinated in the country.

The mission to Argentina to exchange experiences on the mechanisms of acquisition and application of vaccines against the SARS-CoV-2 virus was successful. We also had the opportunity to review a biotechnology alternative for the treatment of severe cases of # COVID19. pic.twitter.com/exzn24EDvA

Japanese authorities sounded the alarm after finding up to four cases of a new variant of coronavirus that is neither that of the United Kingdom nor that of South Africa. These four people came to Tokyo from Brazil at the beginning of the year.

Japan has already notified the WHO and the Brazilian authorities of these facts and although, for the moment, the effects of this new variant are unknown, it seems that it bears similarities with others such as the British or South African and even with the original genome of the coronavirus . Apparently, the number of mutations it presents is around 12.

This news comes at a time of rebound in the pandemic in Japan, which already registers several dozen cases of new variants and which was forced to declare a state of emergency in the Tokyo region. In addition, official sources told the Reuters news agency that this Wednesday more regions can join this state of emergency.

According to the prime minister, Yoshihide Suga, the affected regions this time would be those of Osaka, Kyoto and Hyogo, which have seen the number of infections have increased in recent weeks. 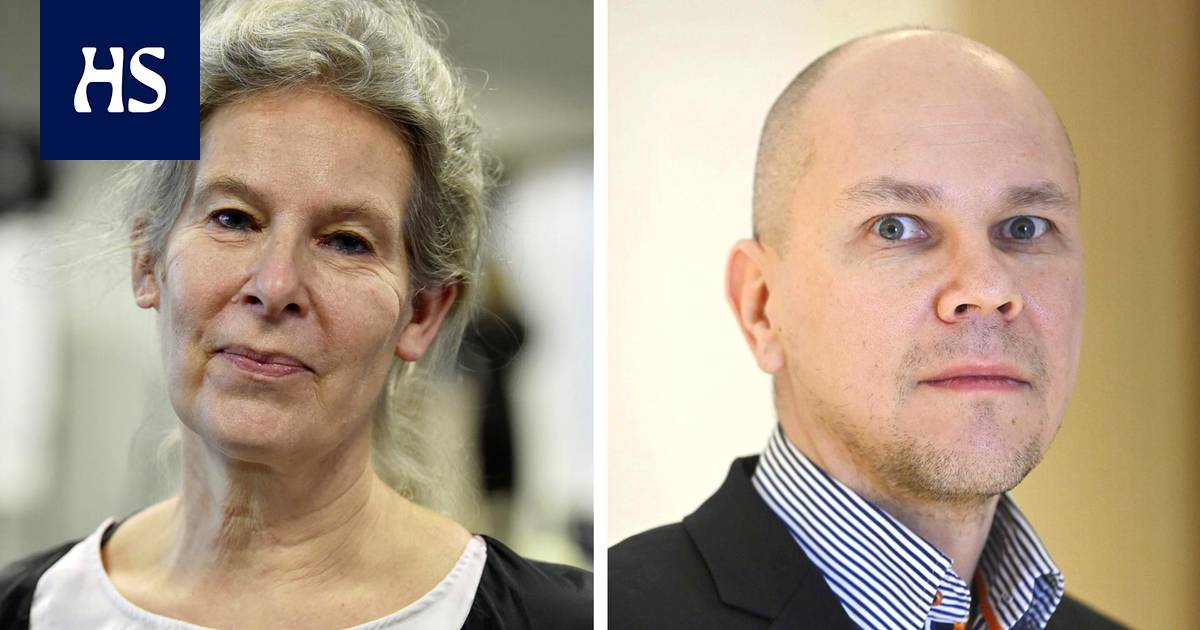 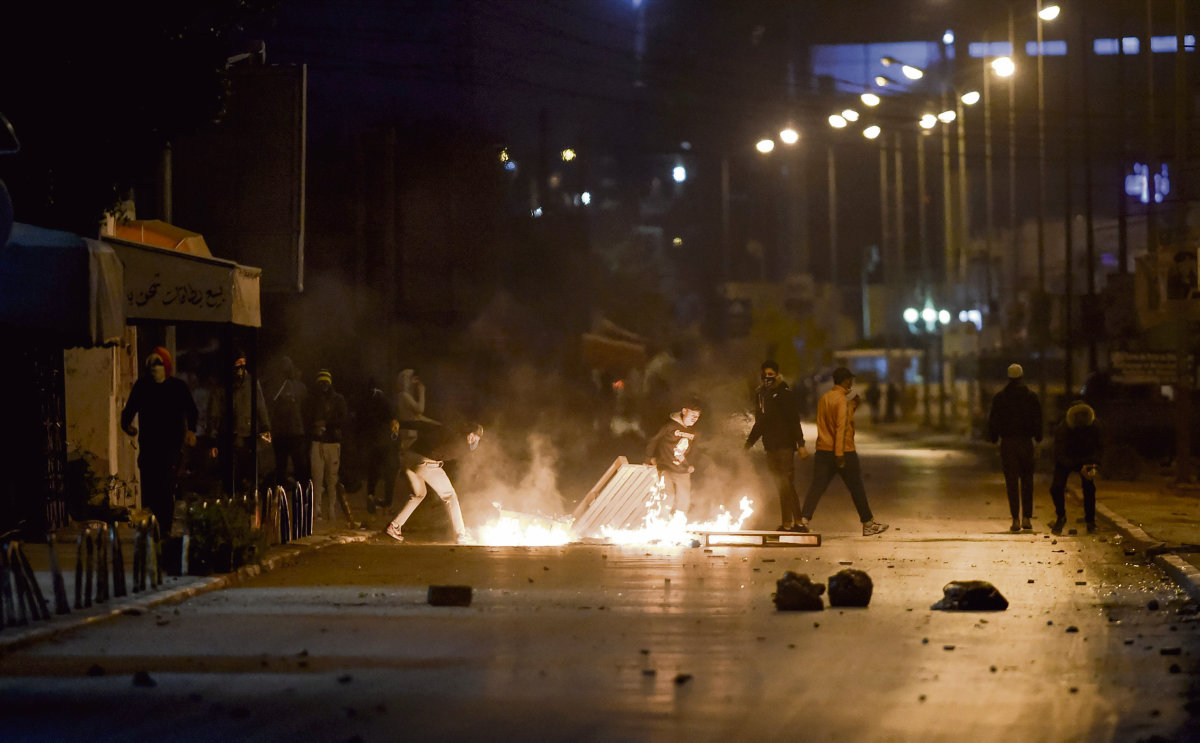 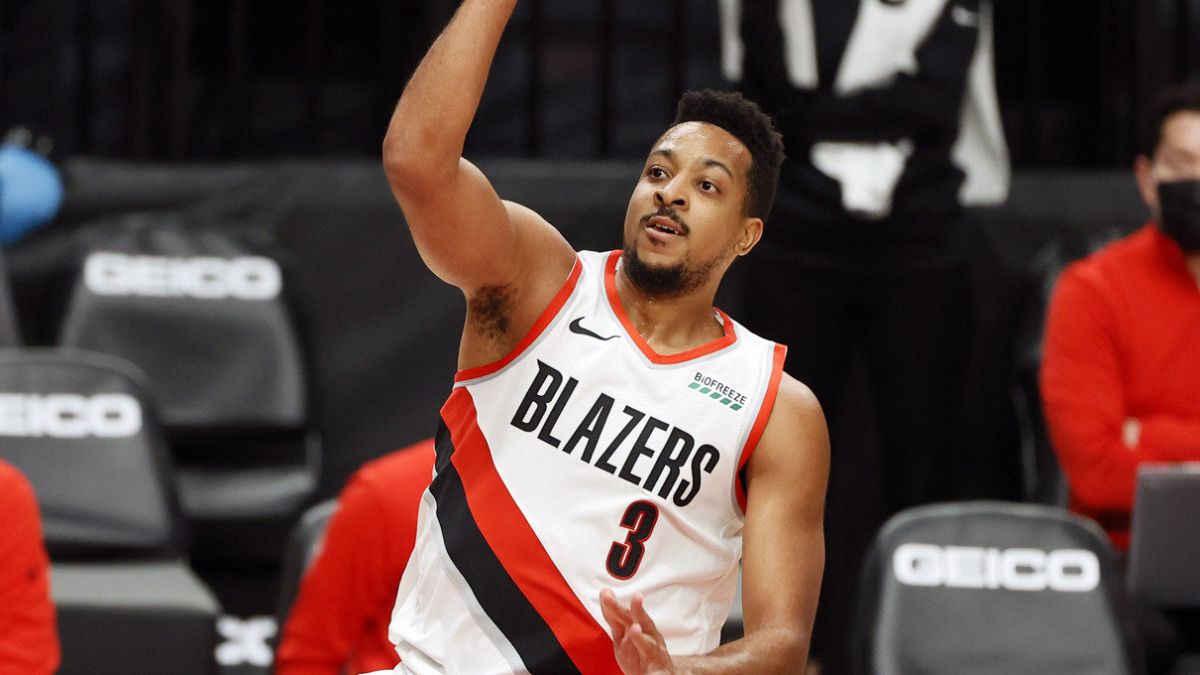