# Covid19Hoy: France will apply booster doses for the vulnerable population from September 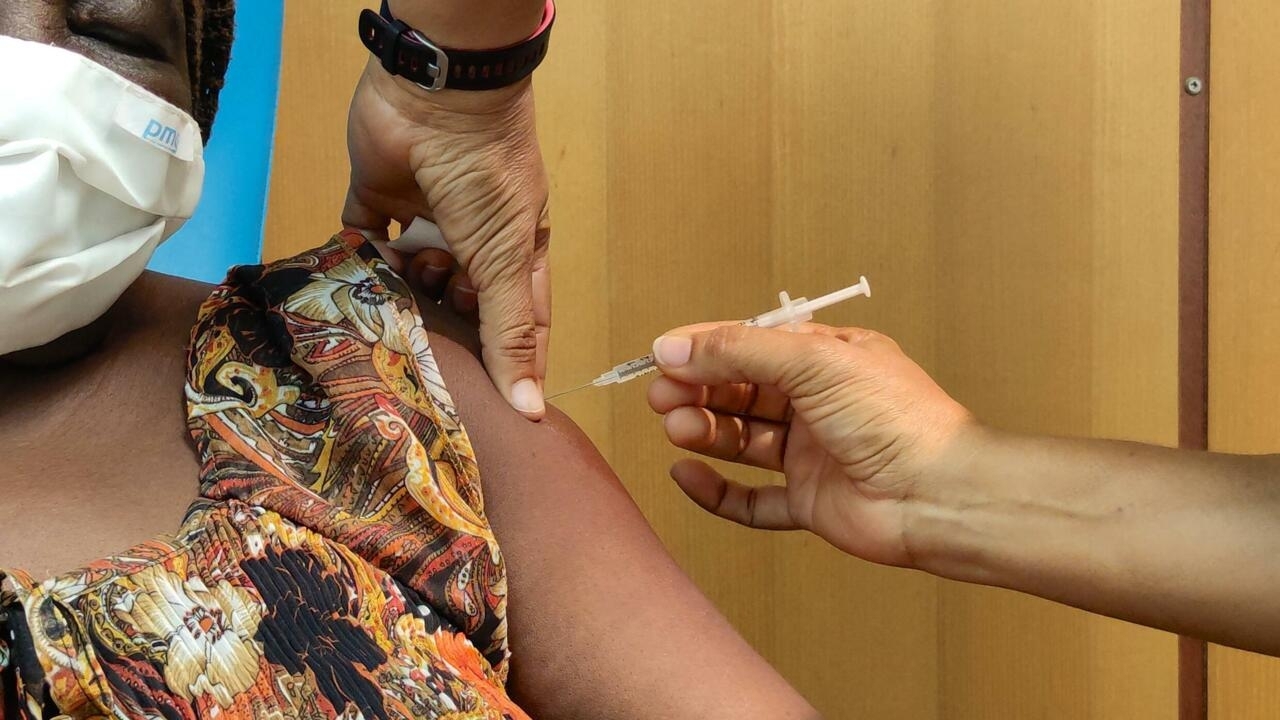 This Tuesday, August 24, France announced that it will apply a booster dose to the most vulnerable population to ensure their protection against the virus. In other news, a South Korean study showed that the Delta variant has a viral load 300 times higher than the original Covid-19 and, in Latin America, Mexico assured that the infection figures are “a clear sign” of the decline of the Covid wave -19.

Almost a year and a half after the declaration of the health emergency due to the Covid-19 pandemic, the world continues to fight against the virus and its different variants.

During this time, various vaccines against the virus have been approved and now governments are trying to reach the maximum population to stop the advance and spread of new variants of the virus. Currently, there are several Executives considering the option of applying a booster dose.

According to Johns Hopkins University, the world already has 212.8 million cases since the beginning of the pandemic and more than 4.4 million deaths due to the new coronavirus. In addition, more than 4.993 million doses of the Covid-19 vaccine have been administered.

These are the most outstanding news about the global emergency this August 24:

The High Authority of Health of France, the highest health body in the country, announced on Tuesday the recommendation to apply a booster vaccine against Covid-19 to “those people 65 years of age or older and those who are at risk of serious forms.” . Thus, the European power joined other nations, such as the US, which support the application of a reminder of the vaccine to prevent contagion due to variants such as Delta.

This reminder will be established from the end of October and is focused on mRNA vaccines, such as those produced by Pfizer / BioNTech or Moderna, which are the main ones offered by France.

According to the control body, it will be necessary that at least six months have passed since the completion of the complete vaccination regimen or since the application of the second dose. In the case of having received the single-dose manufactured by Janssen, you will be able to opt for a booster dose four weeks after its application.

With this decision, France joins countries such as Israel – which has already applied a reminder dose to a segment of its population – or Germany and the United States, which announced they will start the reinforcement campaign from September.

It is a protection strategy widely criticized by the WHO, which points to the unequal distribution of vaccines at a global level – while some nations want to apply a booster dose, others have not even completed the application of the first dose – and has asked that the vaccination rounds do not begin until the end of September.

Currently, France registers an average of 20,000 infections a day and the return to school next week after the summer holidays generates a risk of an increase in cases and, above all, of the spread of the Delta variant.

These are the data reported in the agency’s report with the first symptoms of Covid-19 by Delta variant. However, the amount of viral load gradually decreased to match the levels of other variants after about 10 days.

“This does not mean that Delta is 300 times more contagious. We believe that its transmission rate is 1.6 times that of the Alpha variant, and about two times that of the original version of the virus,” said Lee Sang- wo, an official from the Ministry of Health, during a press conference on Tuesday.

Although it is not 300 times more contagious, the higher viral load of the Delta variant does imply a greater contagion. Which is why the KDCA urged people who suspect they are positive to get tested immediately and to avoid encounters with other people.

The rapid spread of the Delta variant has caused many countries in the world to register higher infections.

The Asian country is redoubling its efforts to boost its vaccination campaign. So far, it has inoculated more than 51% of its population with one dose and almost 24% of its citizens have received the complete vaccination schedule.

The Government of Mexico claims to see the light at the end of the pandemic tunnel. This Tuesday, after registering a decrease in infections for three consecutive weeks, the Executive of Manuel López Obrador assured that it is “a clear sign” of decline in the wave of Covid-19.

The Undersecretary of Prevention and Health Promotion, Hugo López-Gatell, reported a reduction in estimated cases of contagion, hospital pressure, spread and mortality. However, the Executive faces criticism for the return to schools next week.

“It is very likely that we will end the week, this coming Saturday, still with a reduction possibly around 5%. This would already begin to be a clearer sign of a downward trend of the third wave,” said Pez-Gatell, the official. in charge of the pandemic.

The third wave of the epidemic # COVID19 in Mexico it shows a downward trend due to the reduction in estimated cases, hospital occupancy, positivity and mortality. pic.twitter.com/jHeHaOE5zk


For three months, Mexico has faced an increase in infections that reached its maximum number of daily cases – with almost 29,000 positives – last Wednesday. The country also exceeded 250,000 confirmed deaths since the beginning of the pandemic, with the fourth highest number in the world in deaths in absolute terms.

In the midst of this panorama, the reduction of infections by 10% this week has made the Executive argue that it is safe to return to class in person. A decision that has generated the rejection of many parents, who fear a possible regrowth.

Along these lines, the Government also relies on the recent approval of the use of the Moderna vaccine and on the 1.75 million of these doses it received, donated by the United States. However, although the state inoculation campaign was promoted, the Mexican president criticized the application of a third booster dose.