# Covid19Hoy: EMA finds “possible link” of Janssen with clots, but endorses its use 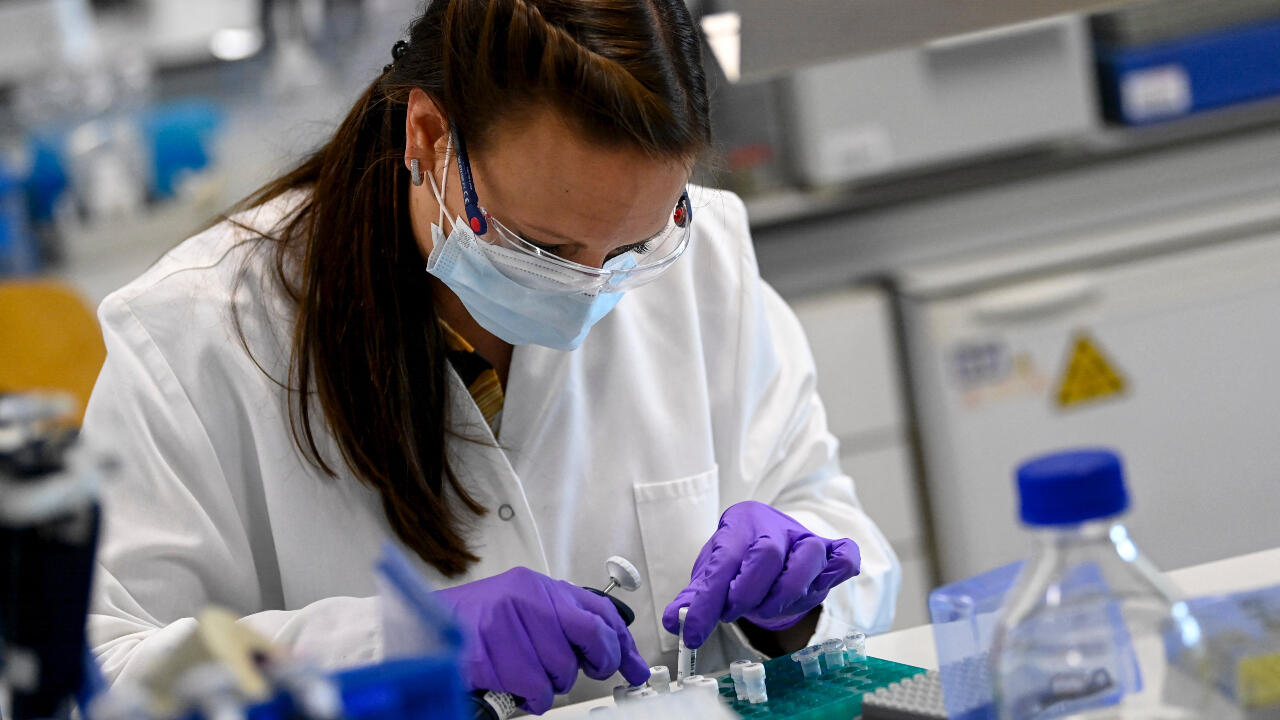 The European Medicines Agency declared that blood clots should be considered as “very rare side effects of the vaccine” by Johnson & Johnson laboratories. For his part, the president of Mexico applied the AstraZeneca vaccine on Tuesday during a conference of press, to set an example and show that “there are no risks.” Finally, in the Caribbean, Cuba this Tuesday registered the highest number of new daily cases since the beginning of the pandemic, reporting 1,183 positives.

And while dozens of countries in the world are struggling to contain a third wave of infections of the new coronavirus, the Director General of the World Health Organization assured this Monday that the world can control the pandemic in the coming months.

However, the Committee remains concerned that the world will not emerge from the pandemic unless and until all countries have access to adequate supplies of vaccines, regardless of their ability to pay.

Thus, with the anti-Covid-19 vaccines as the only way out of the pandemic, Our World in Data records that 779 million doses of the drug have been administered worldwide.

These are the most relevant news of the pandemic, this April 20:

The European Medicines Agency (EMA) on Tuesday found a “possible link” between the development of blood clots and the Covid-19 vaccine developed by the pharmaceutical company Janssen.

After two weeks of investigations of eight cases of thrombosis detected in patients vaccinated with Janssen in the United States, the EMA decided to add to the vaccine labels a warning of the possible, very small risk of developing blood clotting.

All the cases occurred in people under the age of 60, within three weeks of vaccination, and the majority were women, the European regulator notes. However, “no specific risk factors have been confirmed,” such as age, sex and medical history, the EMA added in a statement, which compared these cases to thrombi that occurred with the AstraZeneca vaccine.

In addition, the EMA considers that the risk associated with Covid-19 continues to be greater than the possible risk of developing blood clotting, so that “the general benefits of the vaccine outweigh the risks of side effects.”

With these conclusions in hand, European countries will now decide what steps to take with regard to Janssen, which was the hope of many of them as it is the only single-dose vaccine available in the community area.

Last week, Johnson & Johnson halted its European rollout of the vaccine after US authorities recommended a vaccine pause, detecting six cases of blood clots among nearly 7 million people who had been vaccinated.

The president of Mexico, Andrés Manuel López Obrador, who was infected with Covid-19 in January, received the first dose of the AstraZeneca vaccine on Tuesday during his morning press conference at the National Palace.

Thus, at the end of the question and answer round, the antigen was applied. “It does not hurt, but it also helps a lot and protects us all. I call on all older adults so that we all get vaccinated. There is no risk,” said after being vaccinated the president, 67, hypertensive and reluctant to carry masks in public.

Being over 60 years old and residing in the center of Mexico City, the president was due to receive his first dose at the end of March. However, he postponed his inoculation due to the “enough antibodies” that he presented after being infected.

“If they decide not to apply the vaccine they are free, they are within their rights. However, we have the obligation to inform that we must protect ourselves against the pandemic, ”the Mexican president said this morning.

Unlike other countries, Mexico has never questioned the efficacy of the AstraZeneca vaccine, which has been applied normally to people over 60 years of age. The country also has doses of the American Pfizer, the Russian Sputnik V and the Chinese Sinovac and CanSino.

This Tuesday began the vaccination of teachers, who joined the health personnel and adults over 60 years of age. With more than 212,000 deaths and 2.3 million confirmed infections, Mexico is the third country in the world with the highest number of deaths, after the United States and Brazil, and has so far applied 14.3 million doses of different vaccines.

Cuba reported 1,183 cases of Covid-19 on Tuesday, a new daily record on the island, and another seven deaths, in a wave of infections that reflects “the complexity of the epidemiological situation we are facing,” declared the head of Epidemiology of the Ministry. of Public Health, Dr. Francisco Durán.


The previous record was 1,162 infections and dated from April 4, the month in which the first two deaths of children due to the virus have also been reported on the island.

Cuba thus adds 95,754 positives and 538 deaths. The capital, Havana, has the highest incidence rate of the disease in the country in the last fifteen days with 365.5 infections per 100,000 inhabitants. These indicators once again made it the epicenter of the pandemic, despite maintaining measures such as a night curfew and the closure of schools, restaurants, bars and beaches, among others.

However, the shortage resulting from the economic crisis forces people to take to the streets and stand in long lines to buy food and other basic products, which complicates the containment of transmission.

The Cuban government has not purchased vaccines on the international market, nor is it part of the Covax Mechanism created by the World Health Organization to promote equitable access to immunization in low- and middle-income nations. However, the Caribbean country is developing five coronavirus vaccine candidates, two of which – Sovereign 02 and Abdala – are in the third and final phase of clinical trials to evaluate their efficacy.