“Anyone who thinks that the” Covid “pandemic is over, because where they live they are in a fool’s paradise.” This was stated in Tokyo by the director general of the World Health Organization (WHO), Tedros Adhanom Ghebreyesus, in his speech at the 138th session of the International Olympic Committee (CIO). “Vaccines are powerful and essential tools. But the world has not used them well”, reiterated the WHO DG, returning to denounce the continuing substantial vaccination inequality. Also for these inequalities in the immunization of the world population, “19 months after the start of the pandemic and 7 months after the approval of the first vaccines – he warned – we are now in the early stages of a new wave of infections and deaths. tragic”.

There are 3.4 million new cases of Covid-19 reported globally from 12 to 18 July, up 12% compared to the previous 7 days monitored by the World Health Organization in its weekly report on the progress of the pandemic. The incidence has risen from 400 thousand daily infections to about 490 thousand, and after a constant decline that has continued for more than 2 months, the number of deaths stops falling and stands at almost 57 thousand deaths in the period considered.

In the last week, 4 WHO regions (all except the Americas and Africa) reported an increase in the incidence of Sars-CoV-2 infections – the report reads – The Western Pacific region recorded the largest increase (+ 30%), followed by the European region (+ 21%), Southeast Asia (+ 16%) and the Eastern Mediterranean (+ 15%). The deaths increased in Southeast Asia (+ 12%) and the Western Pacific (+ 10%), while the regions of Africa, the Eastern Mediterranean and Europe reported a similar number of deaths to the previous week; in the Americas, on the other hand, there was a reduction of 6%.

The cases of Covid reported globally since the beginning of the emergency are now over 190 million, with more than 4 million deaths. The infections are growing and “at this rate it is expected that the total number” of infections “could exceed 200 million in the next 3 weeks”, predicts the WHO. At the base of the new rise, WHO identifies “4 factors: the circulation of more transmissible variants” of Sars-CoV-2, “the relaxation of social public health measures originally intended to control viral transmission, the increase in social mixing “with the resumption of travel” and the large number of people who remain susceptible to infection due to an unequal distribution of vaccines around the world “. 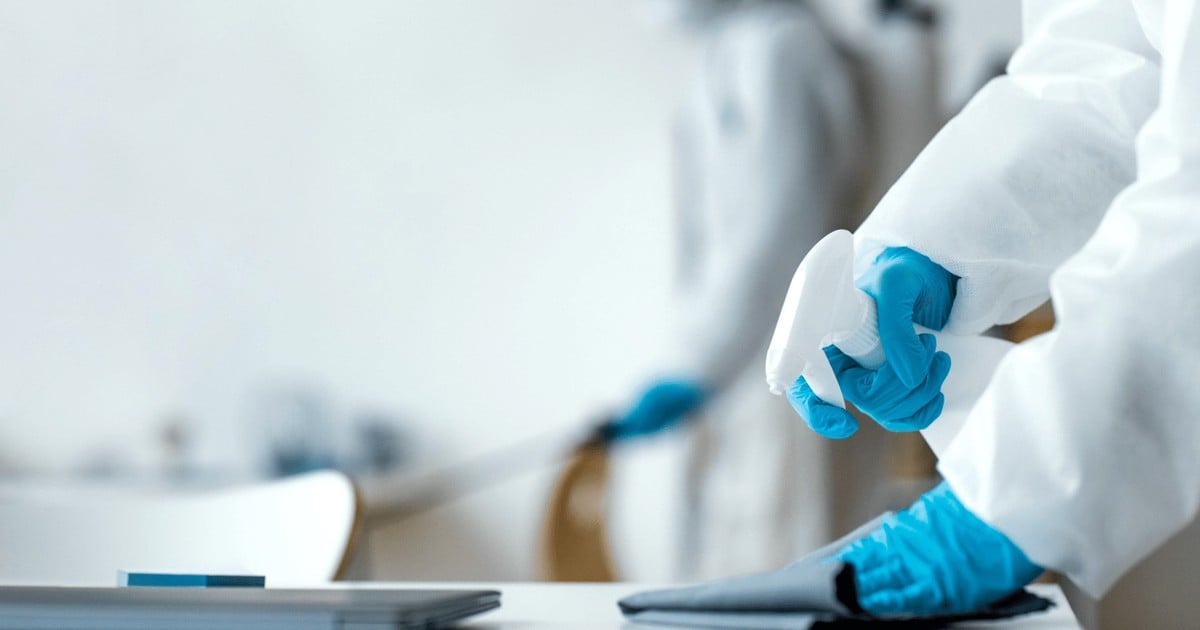 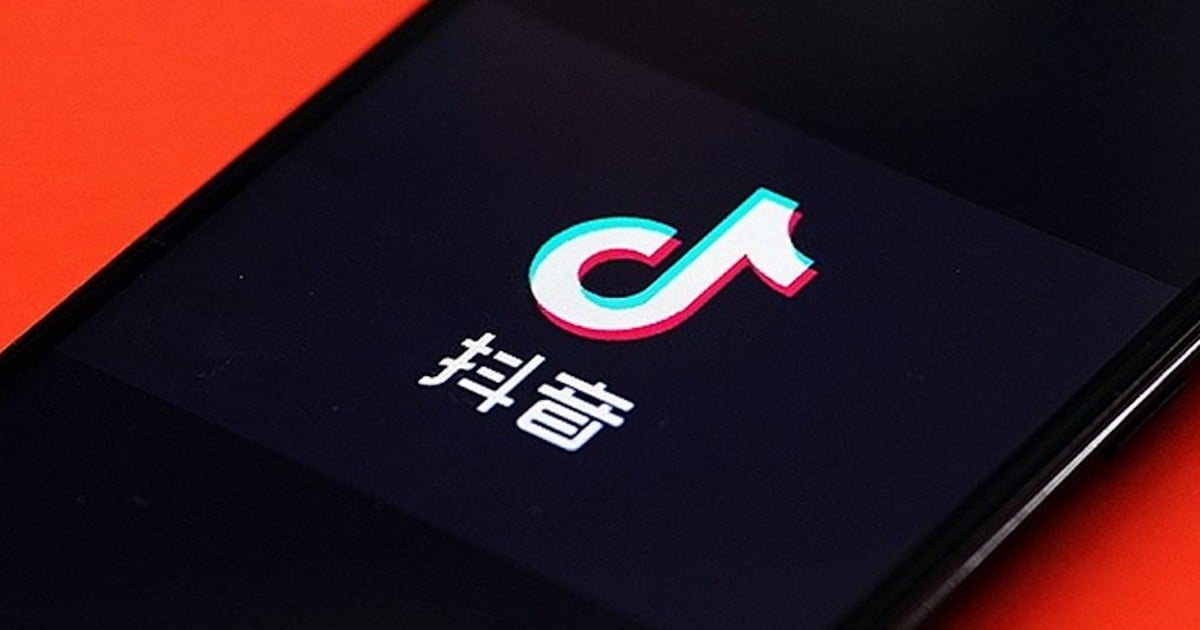