Covid: towards an extension of the restriction measures 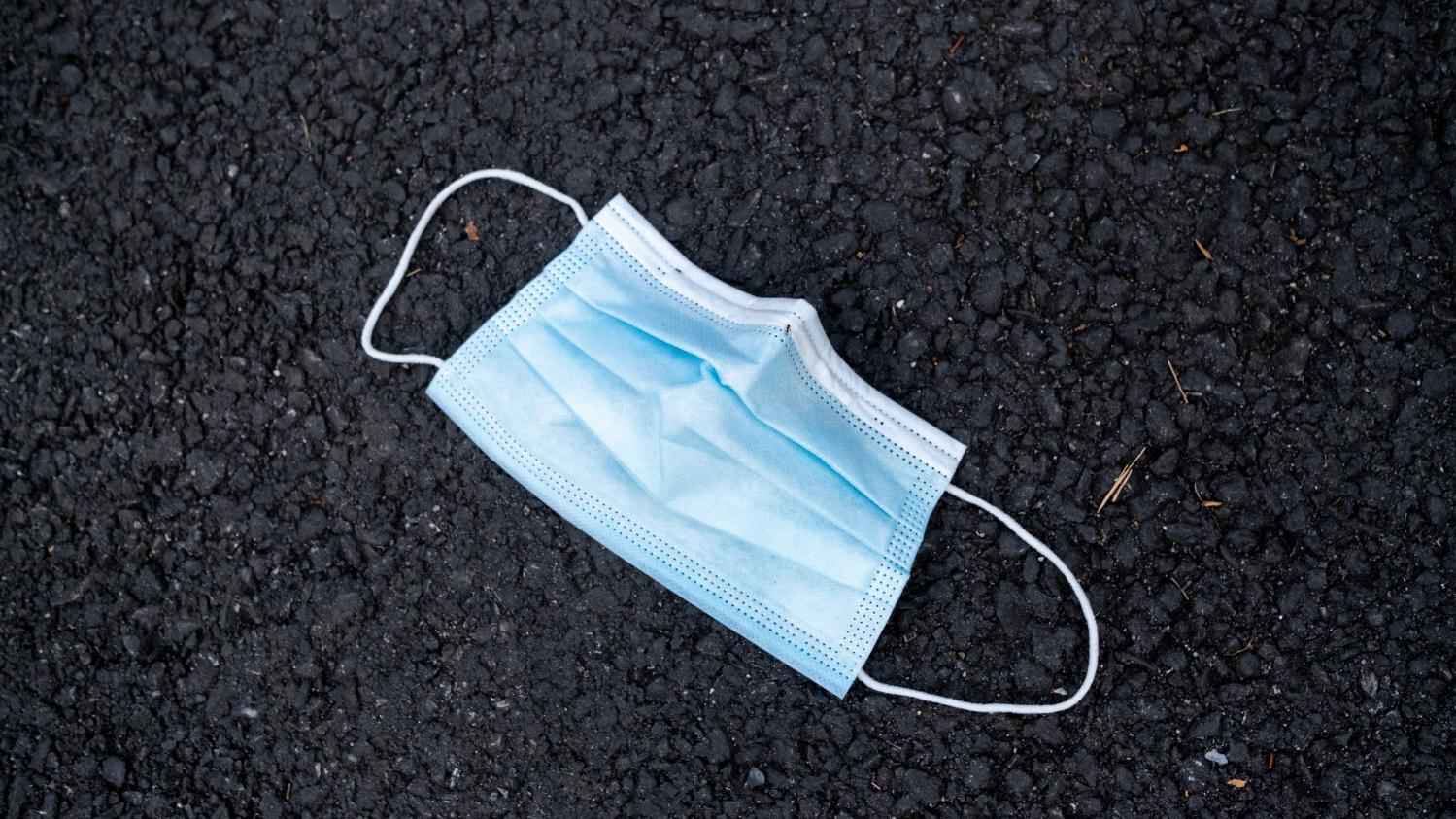 The government wants to extend until March 31, 2021 the law that made it possible to take certain restrictive measures due to the coronavirus epidemic. The law was due to end on October 30, recalls Anne Bourse live from the Elysee Palace, where the Council of Ministers was held on Tuesday, September 15. “This text leaves him the possibility of restricting gatherings, of closing establishments such as bars and restaurants. can also limit travel “, recalls the journalist. Finally, “This law also provides for imposing tests on people leaving or arriving in the territory”.

It is based on this text that binding measures were announced Monday, September 14 in Marseille (Bouches-du-Rhône) and Bordeaux (Gironde). If the government wants to avoid re-containment for economic and social reasons, “he still wants to keep a legislative arsenal to be able to react very quickly according to the evolution of the epidemic”.

Tests: overwhelmed centers are under tension America will block the assets of those helping Iran 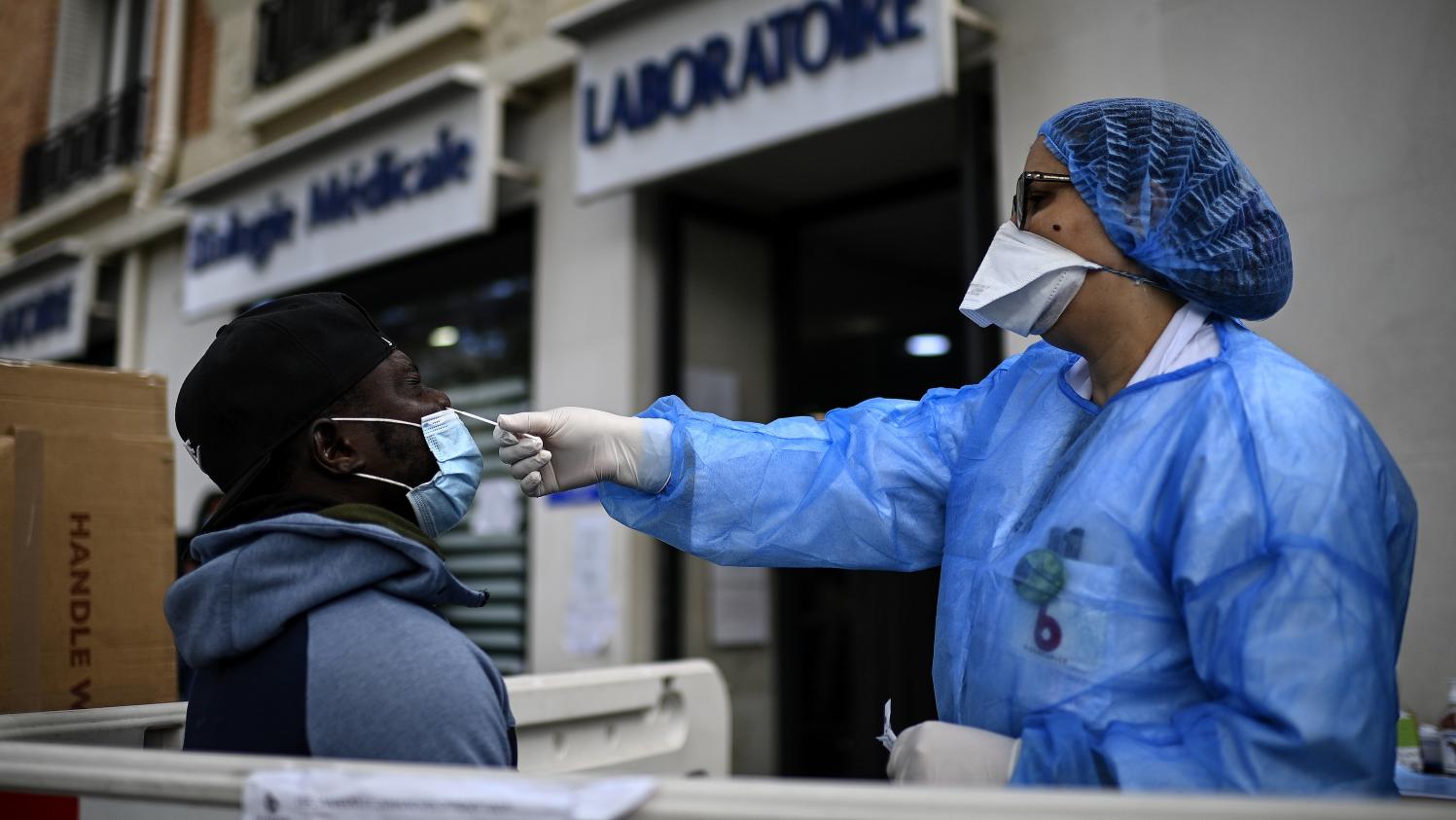 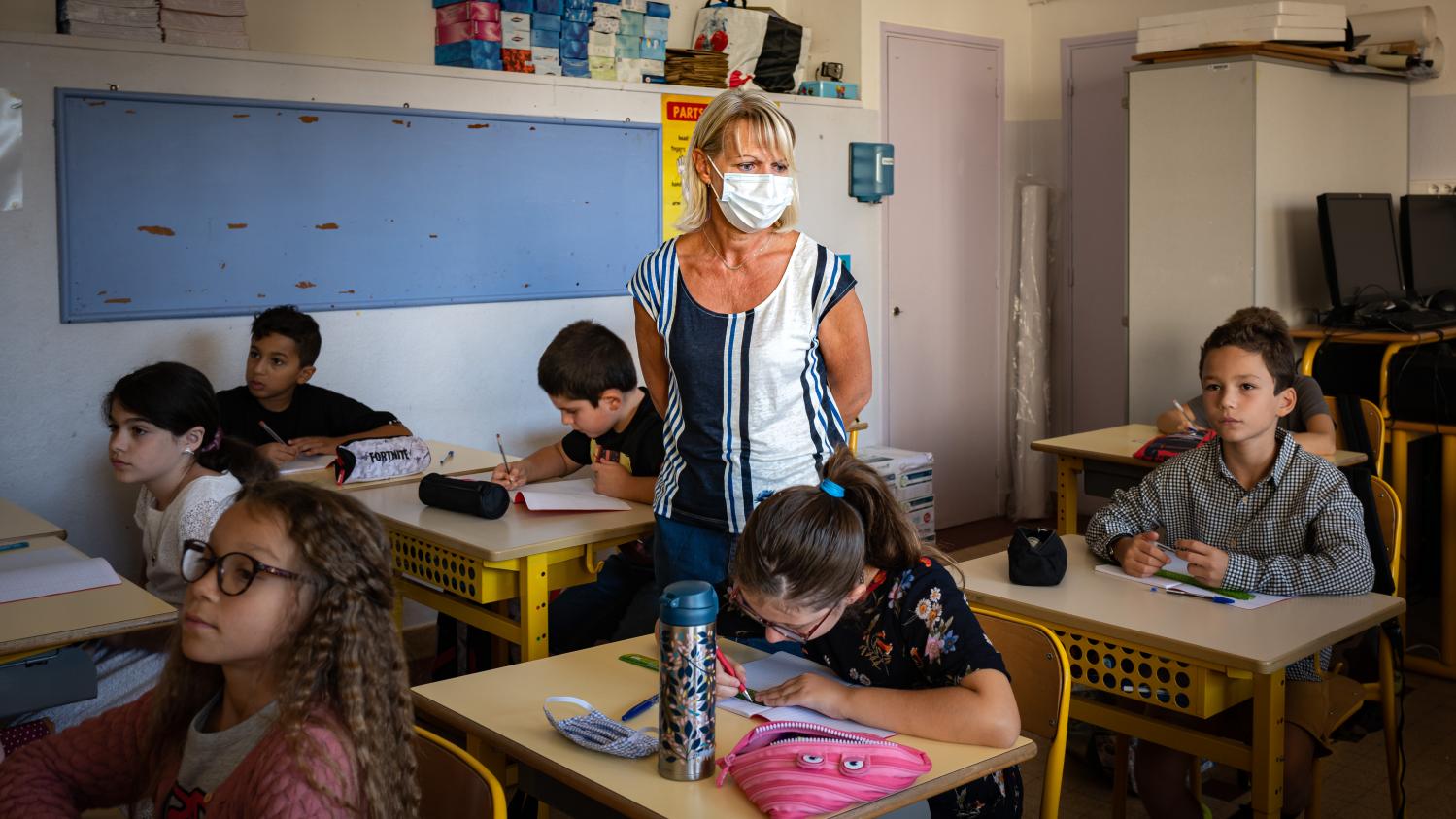 Coronavirus: what is the new health protocol for schools?