“If we look at what has happened so far, it is likely that another variant will arrive. By now Sars-CoV-2 we have known it for almost 3 years. And we have learned that after 4 to 8 months it has generated a new variant. of concern. So it is plausible that it will happen like this again. ” To explain it at Adnkronos Salute is the immunologist of the State University of Milan Sergio Abrignani. One of those deemed “BQ.1.1, nicknamed Cerberus, looks like the most popular” on paper. “But others have also been mentioned, for example the Beta or Gamma variant, and they did not have that competitive advantage” compared to their dominant ‘colleague’, “and therefore remained at a low level”.

Cerberus, continues the expert in his analysis, “according to those who follow the evolution of Sars-CoV-2 would seem to have something that can lead to predicting a potential to prevail, but they are always works in anticipation. Let’s wait and see”. At the moment, however, the data does not show the sign of a new variant on the rise. “The numbers of therapies have increased this week but are still marginal. We are talking about a total of about 150 hospitalized” Covid. “In January there were 1,700 people in ICU, in July we had around 440-450. There is an increase that reflects the reopening of schools and more time spent indoors, but there should be no signs of new ones yet. And since Omicron 5 peaked in July, when we had 150,000 infections and 140 deaths per day (with Omicron 1 in January we had 240,000 infections and 380 deaths), this looks like a swing of the same BA.5 variant. . Omicron 5 has already had a basin that has abundantly infected. In my opinion, the ascent we see is due to a ‘local’ fact: two weeks after the opening of the schools “.

“But these numbers are still absolutely under control – continues Abrignani – if there were the explosion of a new variant, it would happen as it happened in January or July, and that is, in a few days we would find the cases soaring to high numbers. Obviously we need to maintain extreme attention. We hope not to reach the previous numbers. If Omicron 5 remains, I don’t think it will happen. So many of us are infected there is good protection from severe disease with vaccines. ”

Meanwhile, Cerberus “is starting to grow in some countries, but it is not clear whether it will really dominate. The only thing we can expect is that at some point there will be another variant. The virus surprised us because no one expected it to be. mutated so much. But now we know. There are viruses that do not mutate at all like that of hepatitis B, viruses like that of hepatitis C that make billions of mutations, viruses that change seasonally like the flu and viruses like Sars- CoV-2 which, unlike Sars 1 which in the two years in which it circulated has changed little, is developing variants every 4-8 months that have represented a problem because each time they have been a step forward for him, in terms of infectivity , of the ability to escape the immune response, and fortunately less aggression. This is a fact “.

Are we done with Omicron 5? “This nobody knows, but our work is based on interpreting the future by looking at what has happened in the past, knowing that it can be wrong. Looking at what has happened, I expect another variation in the time that I have said. it has always happened has a meaning. The hypothesis that a new variant will come does not mean that the bubonic plague will arrive. It means that we will have peaks, but the population is largely vaccinated. The people most at risk are those over 70 “.

Covid, an old drug could prevent contagion from each variant: the study

Acute encephalopathy, stroke, cognitive and taste and smell disorders. These the main neurological consequences found in patients with Covid-19, photographed...

A "low incidence rate and largely favorable early outcomes" for myopericarditis associated with the mRna anti-Covid vaccine in adolescents and...

Important scientific studies, at the center of the National Congress of the Italian Society of Neurology (Sin) underway in Milan,... 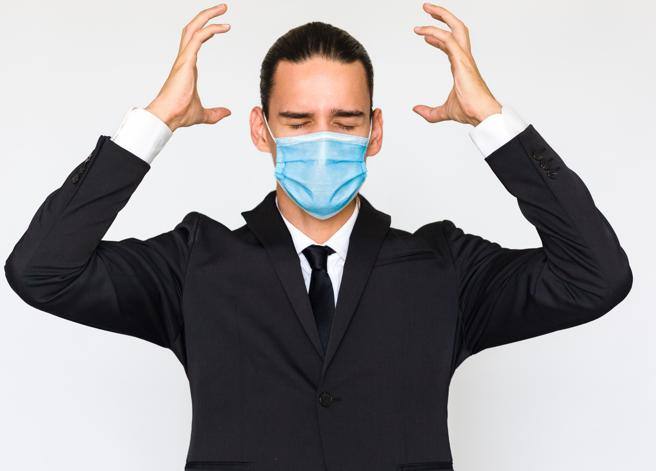 Flu and Covid: should we go back to using masks?

from Silvia Turin The conflicting opinions and the appeal of the Medici. Cases of flu are double compared to pre-Covid... 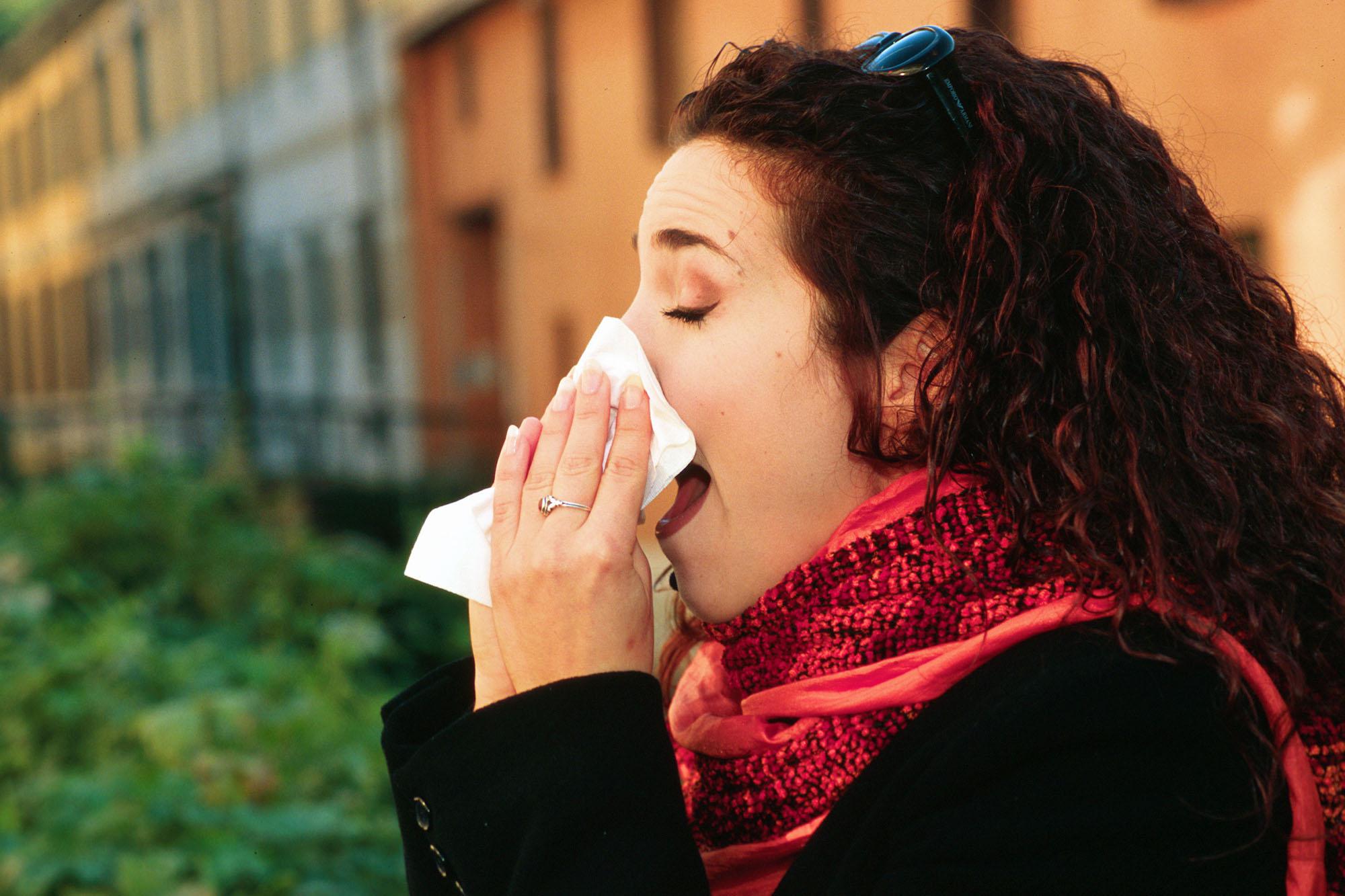 Australian flu 2022, “towards the highest peak in the last 15 years”

"The flu epidemic curve has risen in such a way as to predict, if the trend remains at these levels,...

Orkun Kökçü after Feyenoord draw: "If you stand with your back against the wall, a goal can fall in no time"