Covid, the UN raises the alarm for the dizzying increase in infections in Libya 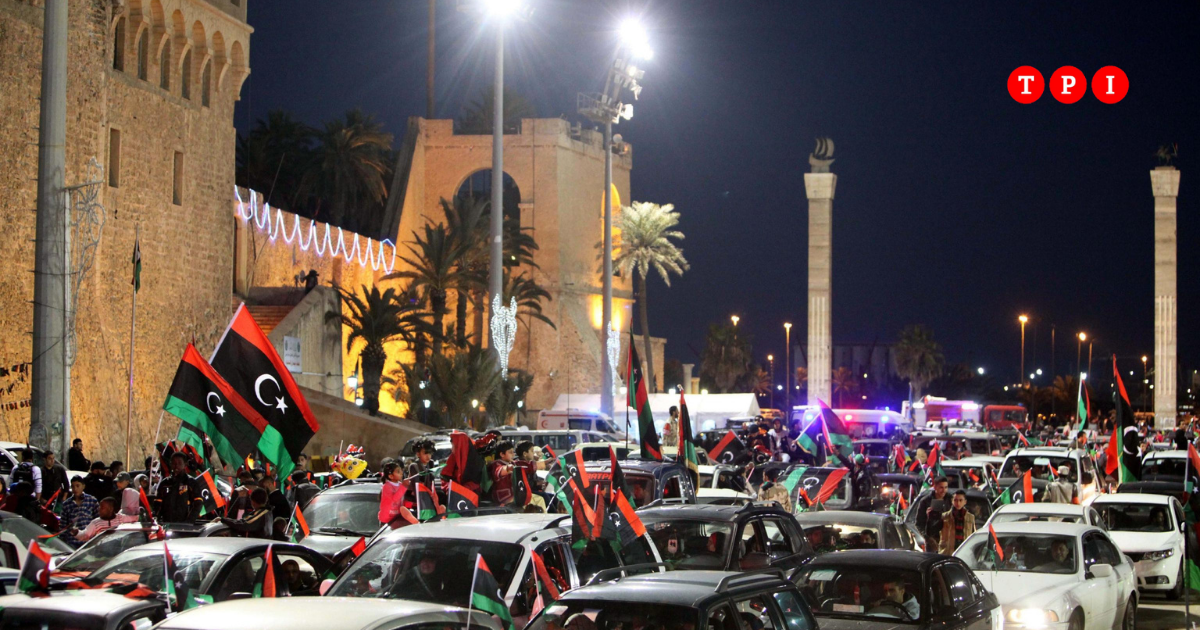 L’Un is “alarmed by the rapid spread” of the COVID-19 in Libya, where there was “an increase in infections equal to 270 percent in the west, 480 percent in the south and 50 percent in the east of the country”. The complaint comes from United Nations Children’s Fund (Unicef), according to which the real figure could be much higher than recorded, due to a serious shortage of health services and the inability to carry out tests.

According to official data from the National Center for Disease Control (NCDC), so far in the North African country over 221,495 cases of Covid, of which 6,061 registered on Sunday 18 July, marking the daily peak of infections since the beginning of pandemic.

“We are alarmed by the rapid spread of the virus in the country”, said the special representative of theUnicef In Libya, Abdul Kadir Musse. “The vaccination rate is very low and the spread is rapid. We need to be quicker in our response. The most important thing we can do to stop the spread of Covid-19 and its variants is to ensure that everyone who is eligible is vaccinated. Countries with high coverage of two doses of vaccines have been able to drastically reduce the rate of hospitalization and deaths. We also need to follow and respect preventive measures ”.

Furthermore, the United Nations suspect among the viral strains circulating locally is also present the Delta variant. The new strain – “highly contagious” – “persists in neighboring countries and is most likely already found in Libya“.

However, according to theUnicef, it is probable that, despite these “quite terrifying numbers”, the actual case figure of Covid in Libya “Is much higher due to the severe shortage of testing and laboratory analysis capabilities.”

Already shocked by years of instability and war, according to United Nations, “The Libyan health system is now further tested by the high rates of contagion within individual communities and is struggling to curb the rapid spread of the virus and to meet the needs of the population”.

Estonia wanted to take part of the territory of Russia