Covid, the Delta variant scares the United Kingdom: never so many cases since February 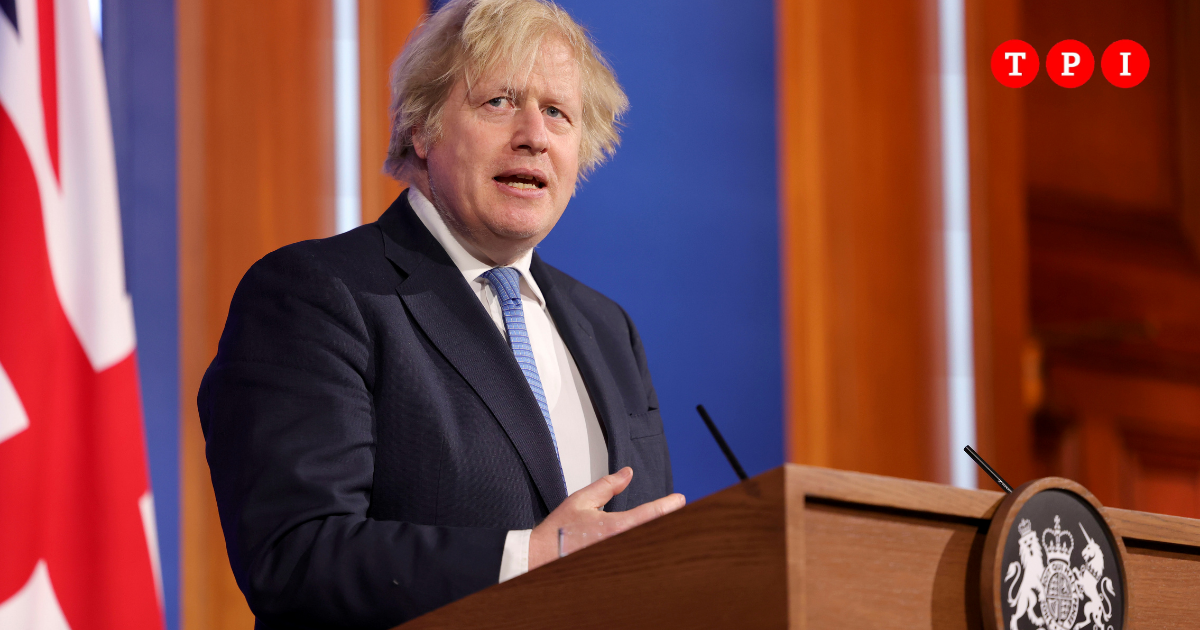 Covid, the Delta variant scares the United Kingdom: never so many cases since February

The infections have peaked since last February in the United Kingdom, in which the new variant of the new coronavirus, which has already led the government to postpone the end of the restrictions, continues to spread exponentially.

In the last 24 hours, 11,007 cases have been recorded in the United Kingdom, the maximum since February 19 when 12,027 were detected, compared to 19 deaths. Cases have increased by more than 20 percent from 9,055 yesterday, when there were 9 deaths, while the previous Wednesday 9 June the cases had been 7,393 and 7 deaths.

The total number of adults who received the first dose of a Covid-19 vaccine came in at 42,216,654, an increase of 195,565 people, which brought the share of the entire adult population to 80.1 percent. Another 234,834 people received the recall, bringing the number of fully vaccinated people in the country to 30,675,207, 58.2 percent of the total. In Italy, on the other hand, 27.31 percent of the population over the age of 12 completed the vaccination cycle.

Health authorities intend to complete vaccination of the entire adult population by 19 July, the new date set for the end of restrictions in England, to limit the effects of what some experts consider the start of a third wave of the pandemic.

According to a new study of scientists at Imperial College London, infections are increasing exponentially across England and doubling every 11 days.

On Monday, British Prime Minister Boris Johnson announced the postponement of the total reopening initially scheduled for June 21 due to the spread of the Delta variant, which has become dominant in the UK after being first detected in India. Johnson explained that the additional month in which the restrictions will be in effect can be used to continue administering second doses of the vaccines.

Today, Health Secretary Matt Hancock announced that vaccinations will be open to anyone over the age of 18 starting tomorrow.

According to scientists from Imperial College, the exponential increase in prevalence is driven by infections among young people. The age groups between 5 and 12 and between 18 and 24 are now relatively more affected. The React-1 study states that the prevalence of Covid-19 among people aged 5 to 49 is 2.5 times higher than that for people aged 50 and over.