Covid, peak of cases in Indonesia, alarming the number of deaths of children: over 100 per week

The New York Times reports it, noting that many of the victims were less than 5 years old

Hundreds of children have died from Covid-19 in Indonesia in recent weeks, many of them under the age of 5: a death rate higher than that of any other country in the world and which contrasts with the idea that children are not at risk of the new coronavirus. The alarm comes from local doctors, who give various explanations of when it is happening. Indonesia, the fourth most populous country in the world, overtook India and Brazil in daily case counts this month, becoming the new epicenter of the pandemic.

The deaths, more than 100 per week this month, are accompanied by a pandemic crisis in general very heavy: the deaths among children coincide with a surge in cases, caused by the Delta variant that has engulfed Southeast Asia ( not only Indonesia, but also Thailand, Malaysia, Myanmar and Vietnam).

On Friday, the Indonesian government recorded almost 50,000 new infections and 1,566 deaths. Children represent 12.5% ​​of confirmed cases, an increase compared to previous months. And more than 150 have died in the week since July 12 alone, half of them under the age of 5. In all, more than 800 children and young people under the age of 18 have died from Covid-19 in Indonesia, but most of these deaths have occurred in the last month. Overall, according to counts from Johns Hopkins University, Indonesia has recorded 3,166,505 cases of contagion, including 83,279 deaths since the beginning of the pandemic, but experts say the real figures are much higher as the number of tampons that are carried out in the country is limited.

There is still no clarity on the causes. Certainly the low vaccination rate has an impact: only 16% of Indonesians have received a dose and only 6% are fully vaccinated. It is also possible that the deceased children and young people started from unsanitary conditions. Furthermore, the hospitals, many of which are overloaded beyond capacity, are not equipped to care for children. “Our numbers are the highest in the world,” he noted, speaking to the New York Times, the head of the Indonesian Pediatric Society, Aman Bhakti Pulungan.

In light of the Delta variant, Indonesian President Joko Widodo yesterday extended – until August 2 – some anti Covid measures, including those relating to gatherings. At the same time, however, it has loosened others, allowing, for example, traditional markets to reopen their doors, albeit in compliance with strict protocols. 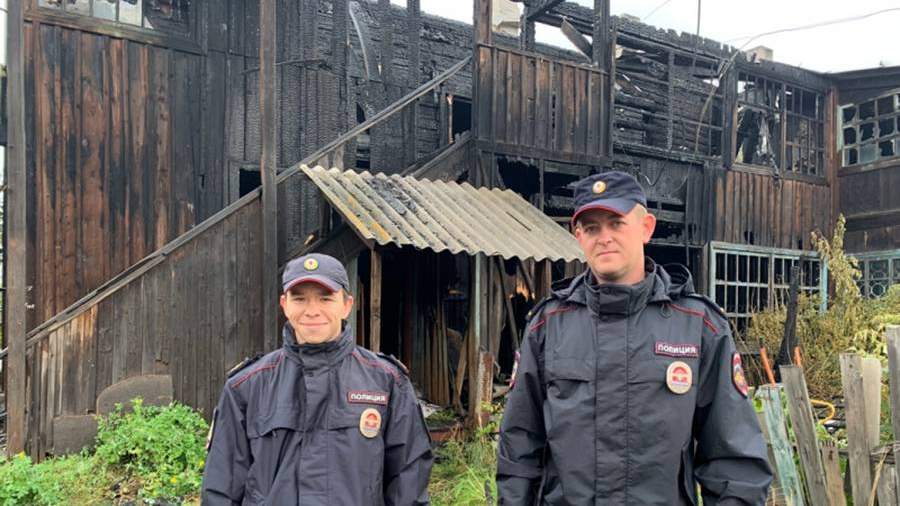