Scientists from the American Scripps Research Institute have discovered in macaques ‘pan-coronavirus’ antibodies, “effective against many different variants of Sars-CoV-2”, but also “against other Sars viruses such as Sars-CoV-1, the highly lethal pathogen responsible for the 2003 epidemic”. The study, published in ‘Science Translational Medicine’, indicates that “some animals are surprisingly more capable of producing this type of anti-‘pan-Sars virus’ antibodies than humans,” offering researchers “clues as to how to develop better vaccines” .

“If we can design vaccines that elicit broad” immune “responses, similar to those seen” in the new work, “they could provide greater protection against the” Covid-19 “virus and variants of concern,” says the author. senior Raiees Andrabi, researcher in the Scripps Department of Immunology and Microbiology.

The ‘wildcard’ antibodies identified in the study recognize a relatively more conserved portion of the viral Spike protein, which is present in many different Sars viruses and less prone to mutating over time. An element that the authors consider useful for the development of “next generation vaccines”which are “capable of offering additional protection against emerging variants of SARS-CoV-2 and other SARS viruses”.

See also  Covid Italy, Ecdc: towards deaths and stable hospitalizations and a decline in intensive care

In the study, rhesus macaque monkeys were immunized with Sars-CoV-2’s Spike protein, the ‘hook’ the virus uses to latch onto and infect target cells. Two doses were administered, according to a strategy similar to that adopted with mRna anti-Covid vaccines. Unlike in humans after administration of these products, macaques were found to develop a broad neutralizing antibody response against the virus, including variants such as Omicron.

Intrigued by this clear difference, the scientists decided to investigate the structure of macaques’ super antibodies, discovering that they recognize a different Spike region than the one most human antibodies target: a more conserved area, in fact, located more laterally on the edge of the binding point between Spike and the Ace2 receptor of our cells.

This is an “important area, common to multiple SARS viruses, and which has so far only rarely been the target of human antibodies”, highlights study co-author Ian Wilson, head of the Scripps Department of Integrated Structural and Computational Biology. which suggests the opportunity to study “additional strategies to be exploited to persuade our immune system to recognize this particular region of the virus”.

The macaque gene that codes for these anti-Sars neutralizing super antibodies – the authors also remark – is Ighv3-73, different from the Ighv3-53 gene that regulates the human immune response, which is powerful, but with a much more spectrum restricted.

According to the researchers, having figured it out could help design vaccines, or vaccine-adjuvant combinations, that induce wider protection against Sars-CoV-2 and its many variants.

“From our study – comments senior co-author Dennis Burton, head of the Scripps Department of Immunology and Microbiology – it emerges that macaques have an antibody gene that offers them greater protection against Sars viruses. This observation sets a new target for our vaccine efforts, which we may be able to target using advanced protein design approaches. “

Cancer, over 100 thousand signatures collected by law on the ‘right to be forgotten’

It has exceeded 100 thousand signatures and the adhesions do not show signs of stopping: the campaign for the right...

"In about twenty years we will be almost 9 billion. Will there be food for everyone? Everyone will want to... 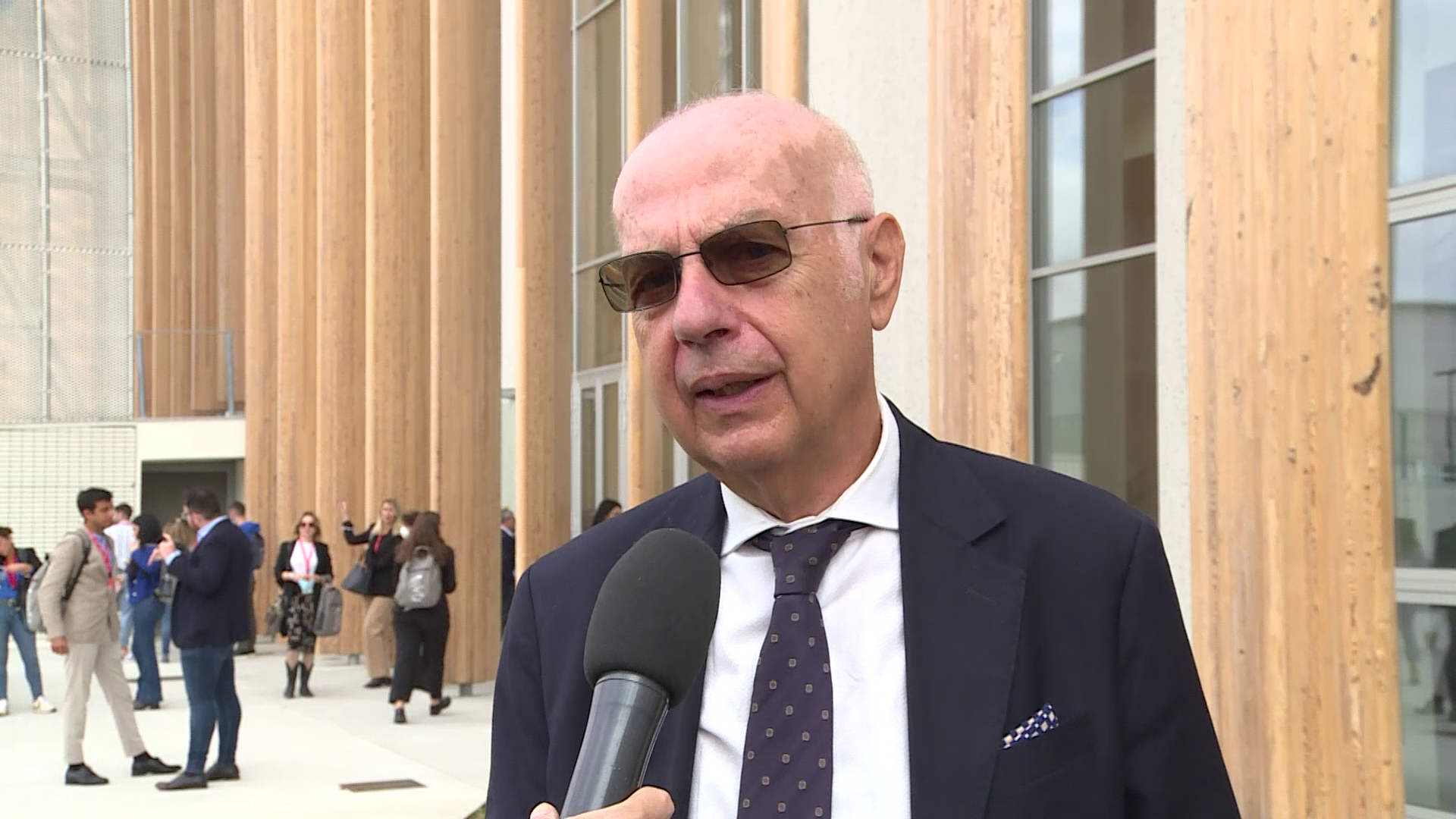 Vaccini, Rezza: ‘With a new Pnpv offered to age groups not covered before’

"With the new National Vaccine Prevention Plan, the plan is to separate the vaccination calendar from the actual vaccination plan.... 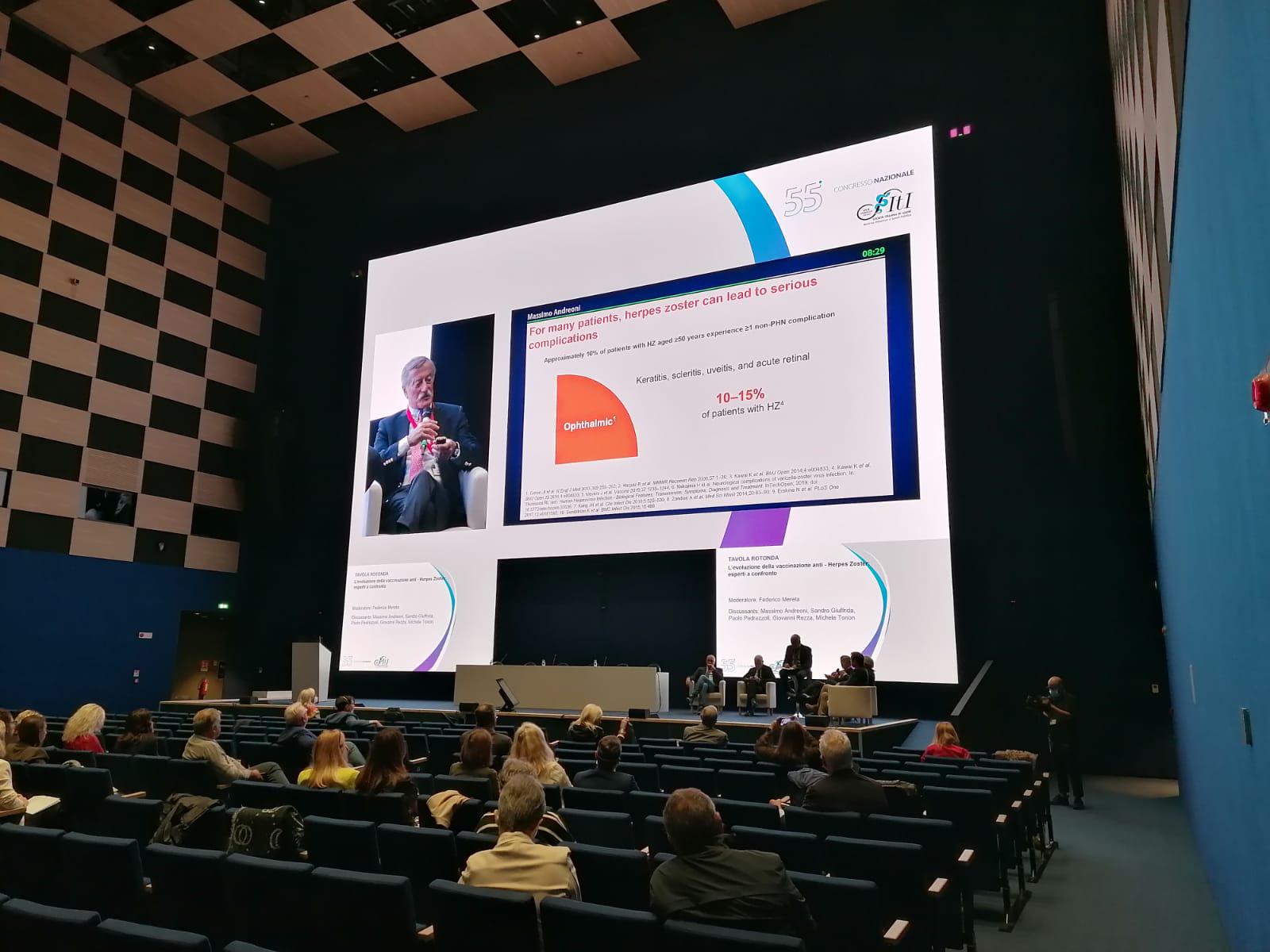 Vaccines, experts: ‘Over 65 and chronically ill protect themselves against Herpes Zoster’

"Scientific innovation in recent years has made available important, safe and effective vaccines againstShingles, a disease that mainly affects the... 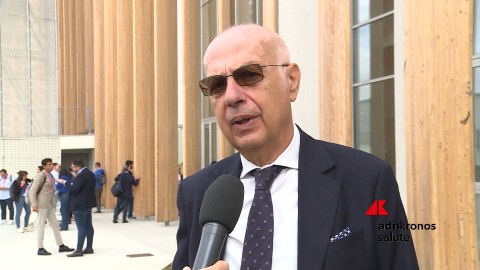 "With the new national vaccine prevention plan it is hoped to separate the vaccination calendar from the actual vaccination plan,... 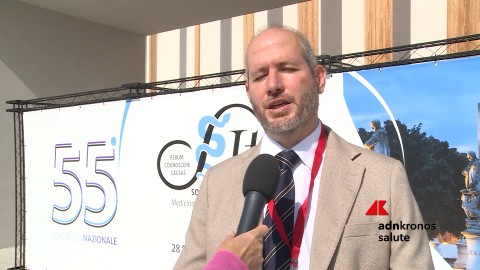 Restivo, “Meningitis b: vaccinating children with the right timing can reduce cases by up to 60%”

“In Italy following the pandemic there has been a lowering of vaccination coverage, especially for the pediatric population, quantifiable at...

Forspoken: The latest video has become a meme, because it is considered embarrassing by the players