Covid Italy, + 115% cases in a week: hospitalizations and intensive care are back

“On the front of new cases – declares Nino Cartabellotta, president of the Gimbe Foundation – there is a net weekly increase, probably underestimated by insufficient testing activity and by the failure to resume contact tracing, now made more difficult by the increase in positives. . In the week 14-20 July in all regions there is a percentage increase in new cases compared to the previous one, and there are 51 provinces in which in the last 14 days there is a weekly increase in new cases of more than 20% and that in The last 7 days recorded an absolute value of at least 50 new cases. Deaths continue to drop, with an average of 11 per day compared to 15 in the previous week “.

“After 14 weeks of reduction in hospital indicators – says Renata Gili, Head of Research on Health Services of the Gimbe Foundation – there is a reversal of the trend with a slight increase in hospitalizations in the medical area and in intensive care, where the occupation of beds on the part of Covid patients remains very low for now, around 2% “.

All regions recorded values ​​of less than 10% for the medical area and 5% for intensive care, Gimbe calculates; 7 regions that do not count Covid patients in the critical area.

“A further slight increase in daily admissions to intensive care is confirmed”, underlines Marco Mosti, operational director of the Gimbe Foundation: “The 7-day moving average is 10 admissions / day, compared to 7 in the previous week”.

COLOR REGIONS – “If on the one hand it is reasonably certain that, compared to previous waves, the increased circulation of the” Sars-CoV-2 “virus will have a lower impact on hospitals thanks to the vaccination coverage of over 60s and frailties, on the other hand to entrust a burden excessive, or even exclusive, hospital indicators to ‘color’ the regions concretizes a ‘non-calculated risk’ “according to the Gimbe Foundation, which warns about this point in its weekly monitoring.

Gimbe indicates “three reasons” for paying attention to the hospitalization data as the main guiding parameter of risk: “It makes you lose sight of the monitoring of the circulation of the virus, the extent of which, however, has a hospital impact proportional to its spread; it is a less timely, as the hospitalization curve follows that of new cases with a certain delay; the introduction of any restrictive measures would be late and would produce an improvement only after a few weeks “.

“If the Government and the Regions intend to abandon the parameter of infections – says Nino Cartabellotta, president of the Gimbe Foundation – very low thresholds are needed for hospital indicators: no more than 5% of employment by Covid-19 patients for intensive care and 10% for hospitalizations in the medical area to stay in the white zone “.

“If, on the other hand, the intention is to raise these thresholds, in addition to accepting the risks described above”, according to Cartabellotta “, the number of cases per 100 thousand inhabitants must be kept among the monitoring parameters, increasing the weekly incidence above 50 cases for preserving the white area and defining a standard number of swabs per 100 thousand inhabitants to avoid opportunistic behavior “.

GREEN PASS – “In this phase of the Covid-19 pandemic” the Green pass can play a crucial role: it is effective in limiting the circulation of the virus and allows the safe relaunch of certain sectors, preventing the risk of a return to any restrictions ” . However, “in the short term, the use of the Green pass runs into some obstacles that need to be removed”. The Gimbe Foundation reiterates its position on the certificate, urging political forces not to “further polarize extremes” on its use.

“The current unavailability of vaccines – analyzes the Gimbe Foundation – discriminates against those waiting for vaccination, also for the lack of free tampons in various regions”. Furthermore, “tools and resources are needed to systematically verify certifications in the places where they are required”, and “there is no law on the obligation to vaccinate for those who work in premises and businesses where the Green pass is required”. The certificate, therefore, “can have immediate application for major events (sports, music, trade fairs, congresses) and means of transport such as airplanes, ships and long-distance trains”, and “possibly also for cinemas and theaters. in the short term, its use for restaurants and especially bars is more complex. Instead, it is more difficult to implement it for local transport and other essential services (supermarkets, pharmacies, etc.) “. Finally, “the ventilated hypothesis of modulating the Green pass in relation to the vaccination status (first dose or complete cycle) and / or the colors of the regions introduces further elements of complexity that are difficult to manage in practice”.

“In the heated debate on the possible uses of the Green pass in Italy, clouded by extreme political positions – notes Nino Cartabellotta – there have been unacceptable and opportunistic distortions of scientific evidence and national data on the efficacy of vaccines published by the Higher Institute of Health and published by the Italian Medicines Agency “.

VACCINE – “The percentage of first doses on the total doses of” anti-Covid vaccine “administered continues to drop: from over 2.9 million in the week of 7-13 June (74% of the total), the first doses fell to 583 thousand in week 12-18 July (15% of the total), with an overall reduction of 80.3% “notes Marco Mosti, operational director of the Gimbe Foundation.

The Foundation highlights that the “AstraZeneca vaccine is no longer administered for the first doses, as evidenced by the fact that in the last week 99.3% of the administrations were boosters; Johnson & Johnson administrations are now sporadic (in the last week on average 3 thousand per day); we do not have a sufficient number of doses of vaccines with mRna to expand the range of vaccinators “.

“In the face of the spread of the Delta variant which is about to become prevalent – warns Gimbe – the almost 4 million over 60s at risk of serious illness not covered by the double dose of vaccine continue to worry. In detail: 2.15 million (12 %) have not yet received even one dose with significant regional differences (from 21% in Sicily to 6.9% in Puglia), and 1.79 million (10%) are waiting to complete the cycle with the second dose “.

According to the data reported by the Foundation, among the over 60 “88% received at least one dose of vaccine, with a negligible weekly increase at national level (+ 0.4%) and clear regional differences: while Puglia, Umbria, Lazio , Lombardy and Tuscany have exceeded 90%, Sicily remains firm at 79% “.

“The increase in coverage compared to last week is almost exclusively linked to the completion of vaccination cycles – says Renata Gili, Gimbe Head of Health Services Research – In other words, the number of over 60s who receive the first dose continues to stagnate. , a sign of persistent vaccination hesitation in this age group “. 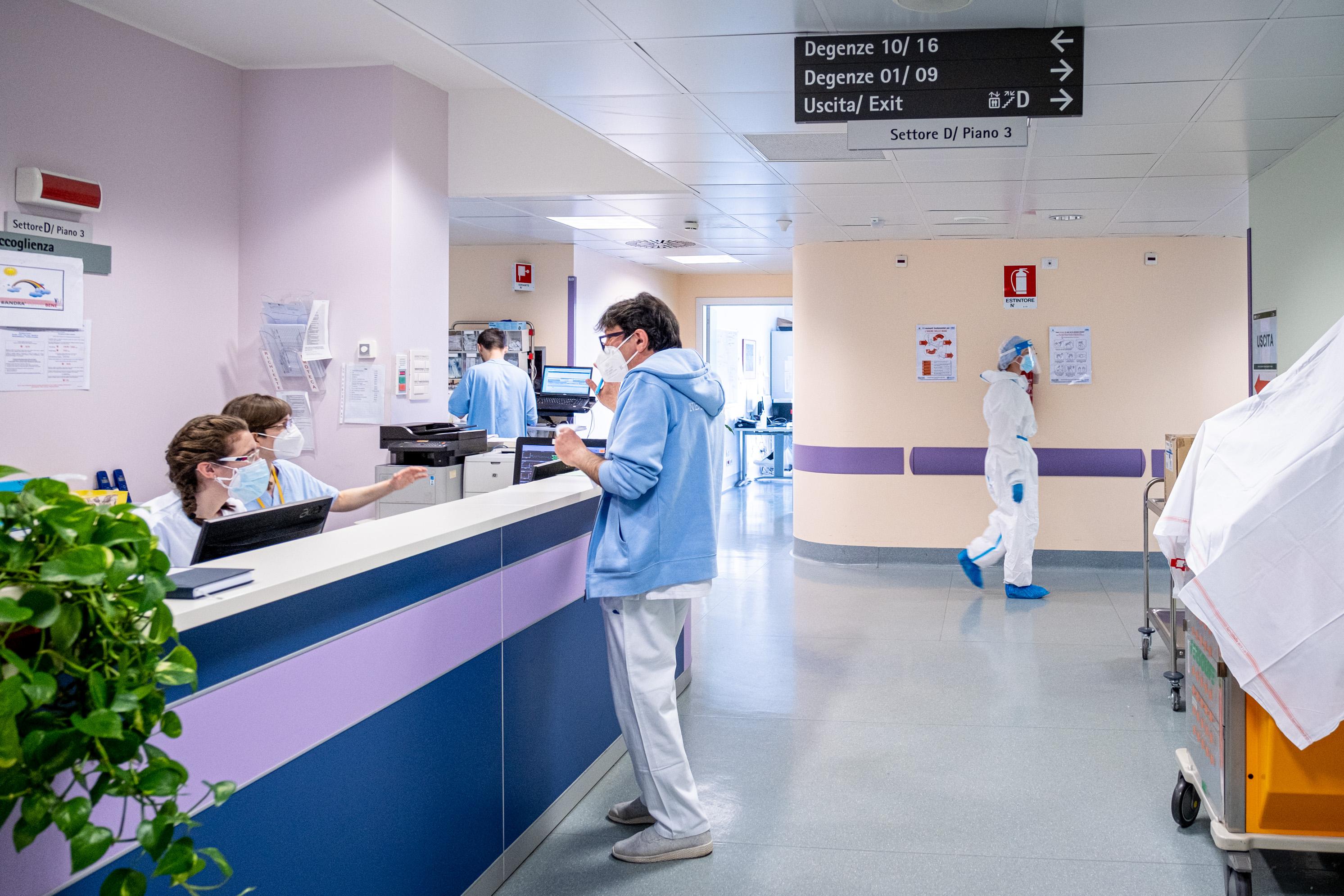 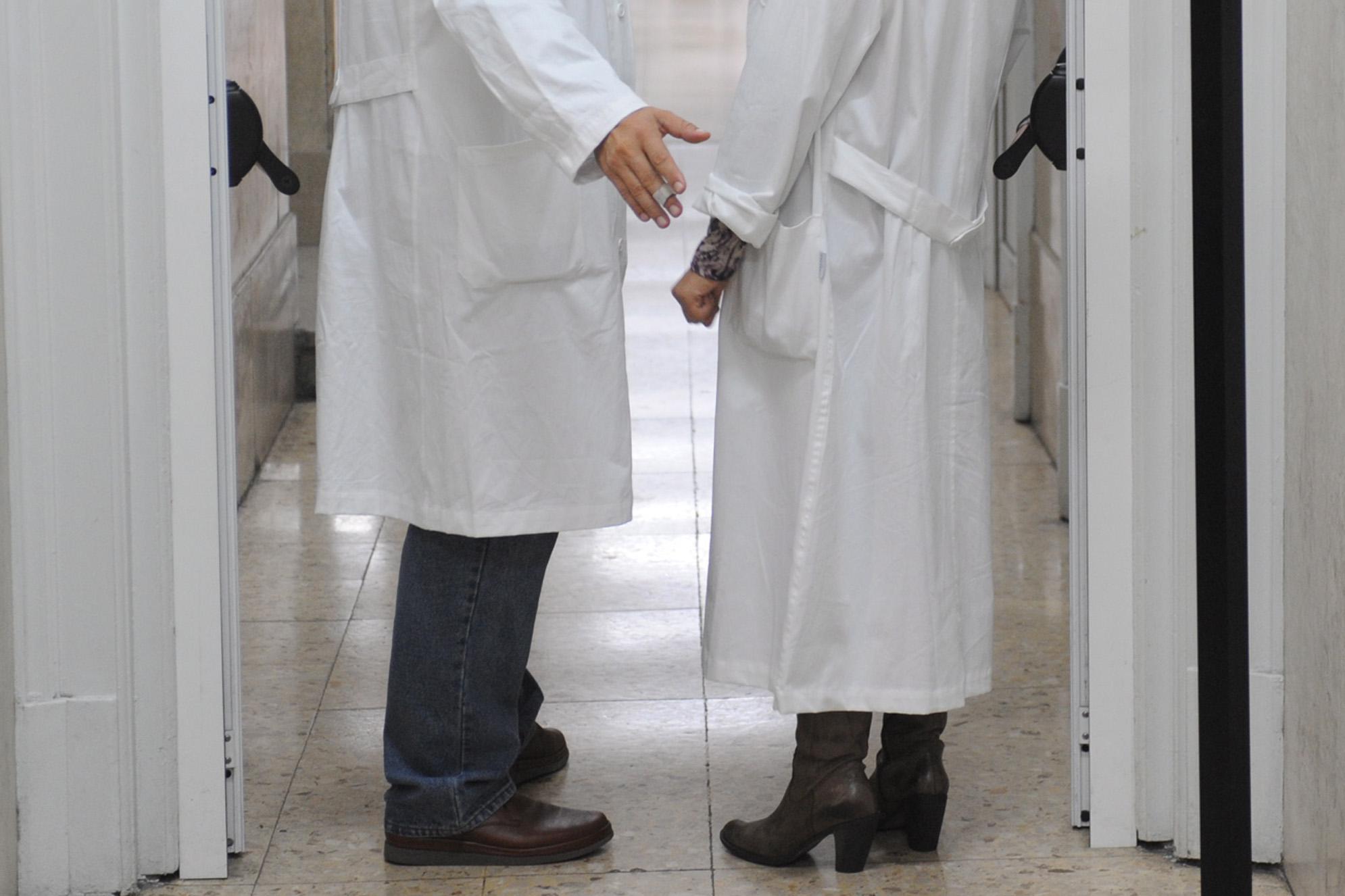