Covid India, tampons scandal: over 100 thousand fakes to participate in a festival 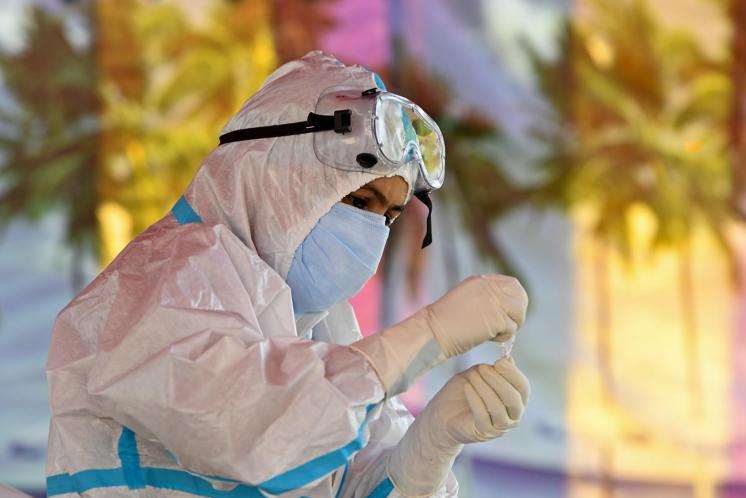 More than 100 thousand fake Covid swabs were made to as many participants in the Hindu festival of Kumbh Mela, which was held in April in the state of Uttarakhand in northern India. This is being investigated by the Indian police, who are indicting private laboratories that allegedly provided fake identities, cell phone numbers and non-existent addresses. Millions of people took part in the largest Hindu festival in the midst of the second wave of the pandemic as many Indian hospitals were struggling with oxygen and bed shortages, which attracted much criticism of Uttarakhand authorities. Also because many of the people who returned from the event were then responsible for spreading the infection to other communities.

North Indian state officials at the time defended themselves by stating that every visitor was swabbed for Covid by private laboratories. But it turned out that they falsified the tests. “The laboratories in New Delhi and Haryana, which conducted tests in five places in Haridwar during the Kumbh Mela, will be sued,” Ani Subodh Uniyal, a spokesman for the Uttarakhand government, told news agency.