Children account for up to 12.5% ​​of cases in the country. Since the beginning of the pandemic in Indonesia, more than 800 victims under the age of 18 have been killed

More than 100 children a week died in Indonesia this month from the coronavirus, the highest rate in the world: the New York Times reports, noting that many of the victims were under the age of 5. These deaths, doctors comment, challenge the theory that children run minimal risk in a pandemic. Their deaths coincide with the most serious wave of infections recorded in the country since the beginning of the crisis, which is mainly fueled by the Delta variant. “Our numbers are the highest in the world,” said the president of the Indonesian Association of Pediatricians, Dr Aman Bhakti Pulungan.

According to some reports published by the association of pediatricians, children represent up to 12.5% ​​of cases in the country. More than 800 children under the age of 18 have died since the start of the pandemic in Indonesia, Aman said, most of them in the past month. The president of the Association of pediatricians also indicated that in the week from 12 to 18 July last, over 150 children died of Covid, half of whom were under the age of five. Indonesia, the fourth most populous country in the world, overtook India and Brazil in daily case counts this month, becoming the new epicenter of the pandemic. On last Friday alone, the government recorded nearly 50,000 infections and 1,566 deaths nationwide. Overall, according to counts from Johns Hopkins University, Indonesia has recorded 3,166,505 cases of contagion, including 83,279 deaths since the beginning of the pandemic, but experts say the real figures are much higher as the number of tampons that are carried out in the country is limited. In light of the Delta variant, Indonesian President Joko Widodo yesterday extended – until August 2 – some anti Covid measures, including those relating to gatherings. At the same time, however, it has loosened others, allowing, for example, traditional markets to reopen their doors, albeit in compliance with strict protocols. 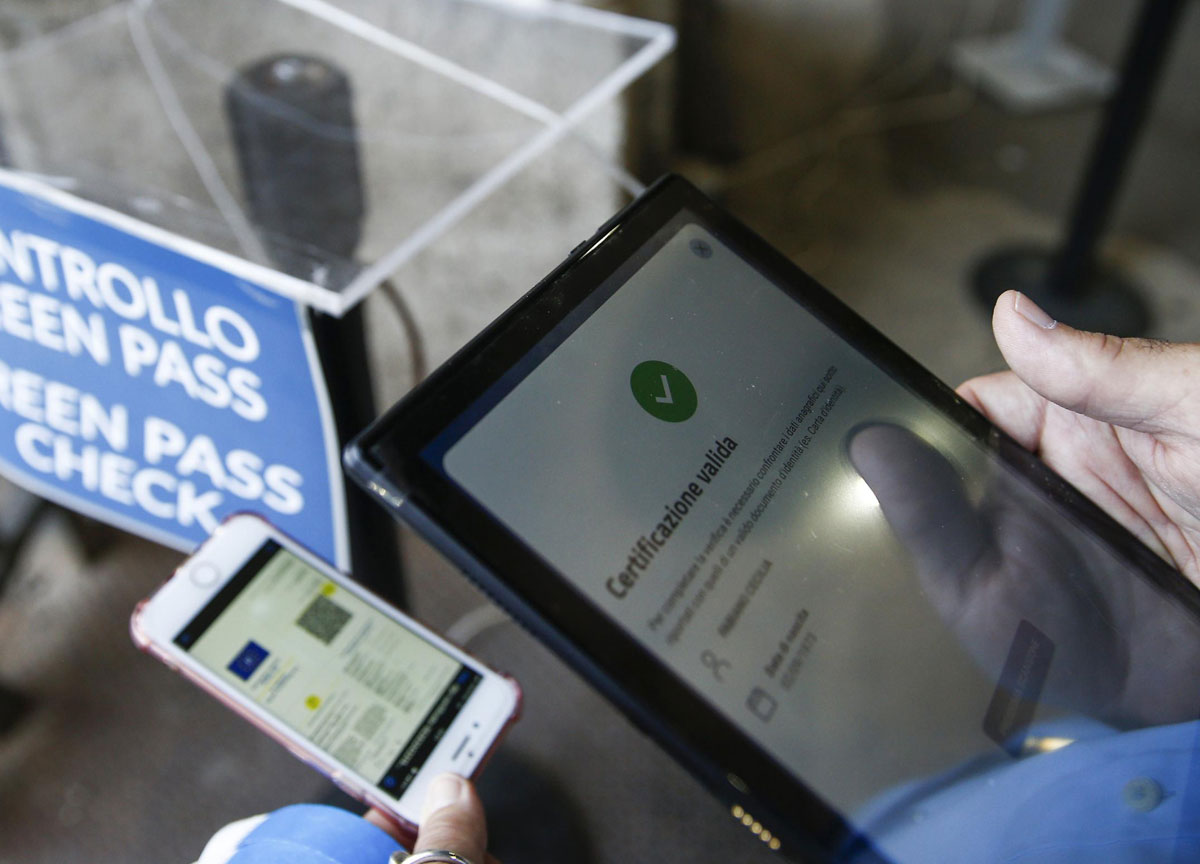 Green Pass, the cardholders ignore that it is a biopolitical control device