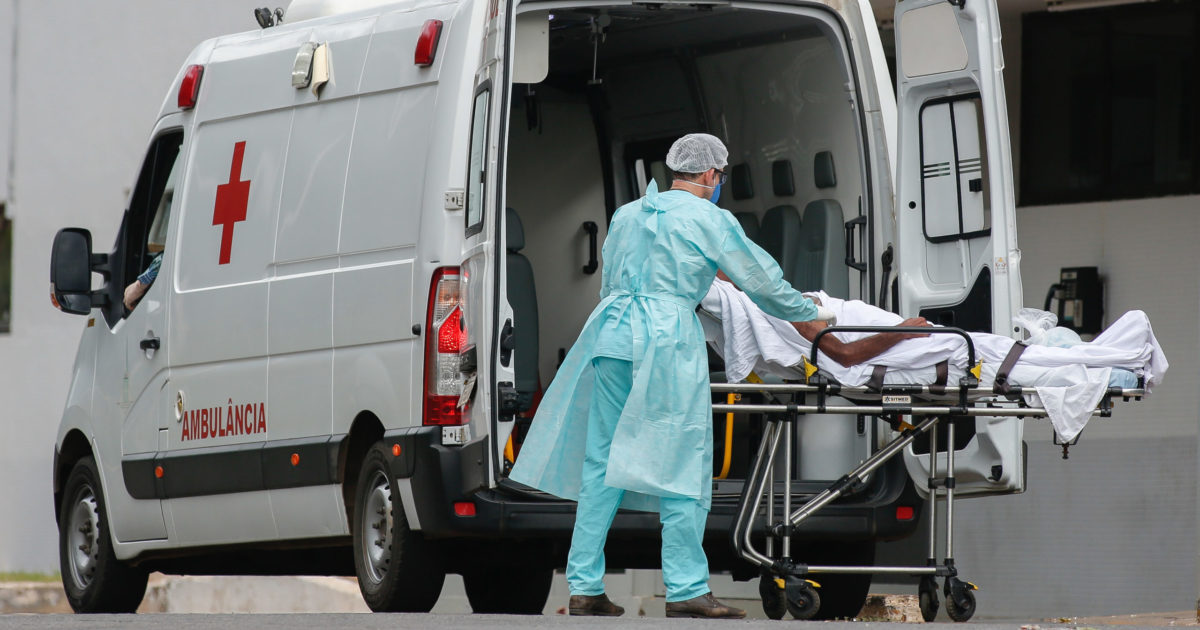 The proportion of people killed by covid who had no risk factors rose from 31.1% of the total in May to 31.9% in June. The participation of this group has been growing since October 2020, when it reached 20.2%.

Intensivist Rodrigo Biondi says that the increase will continue in the coming months. Reason: the older ones are vaccinated. “They are usually the ones with comorbidities. And young people who have them can also get vaccinated before others”, says Biondi, presiding over the Federal District regional office of Amib (Association of Brazilian Intensive Care Medicine). Hospitalizations of older people in ICUs have also been decreasing.

Another reason for the fall is that the elderly take more care. “Young people think they won’t have the disease and expose themselves. Some get contaminated and have severe forms of covid.”, says Biondi.

Pulmonologist Irma de Godoy, president of Brazilian Society of Pulmonology and Phthisiology, also cites greater exposure as a risk factor. He says that being without a mask at a party, for example, is very dangerous. “Receiving a high viral load can lead to more severe forms of covid.”, he says.

Godoy says it’s essential that as many people get immunized as quickly as possible. In addition to protecting themselves, they reduce the circulation of the virus and prevent other people from infecting themselves.

Another advantage of reducing the presence of the virus is that it reduces the chance of mutation, in which variants appear. The new strains have been considered in many cases to be more aggressive, or with greater transmission capacity. There are hypotheses that they may be more severe with young people, which would help explain the increase in deaths in this segment. But Godoy claims there is no evidence to support this.

Biondi expects a drop in the proportion of deaths among young people when 70% of the population is immunized. The covid cases will continue to exist, but in a much smaller number. In this scenario, the elderly could once again be a larger share of the total deaths. It’s like that, for example, with the flu.