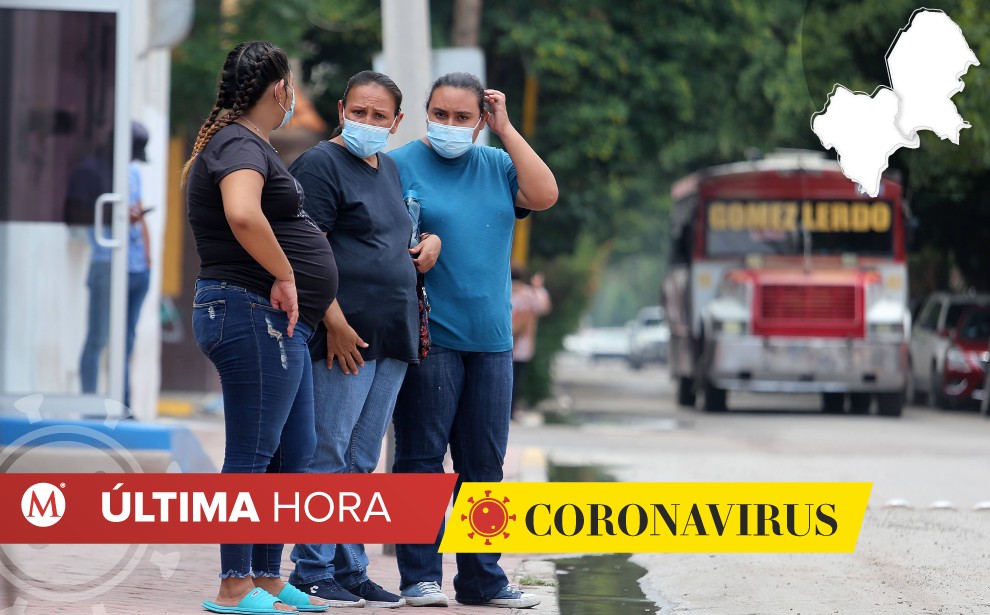 This Friday the Ministry of Welfare reported that there are already dates and places for the application of the vaccine against covid-19 for people between 30 and 39 years old in Torreón. As reported, the vaccine will be applied the pharmaceutical AstraZeneca.

“We started on Tuesday with the population sector of 30 years and over, and it will be the same mechanics that we have been carrying out in the vaccination events, in alphabetical order, attending to the first letter of the paternal surname and the venues will continue being the same, “said Cintya Cuevas regional delegate of the Ministry of Welfare.

This Saturday in Durango, 1,951 citizens infected by covid-19 were reached, of them, 1,433 are located in the capital city, informed Fernando Ríos, spokesman for the Ministry of Health.

The state official commented that this Saturday, August 7, 284 new cases of covid-19 are reported in the state of Durango. The hospitalized patients are 151, of which 42 are reported serious.

He indicated that the accumulation is 38,572 people who have tested positive for the virus and 2 thousand 505 deaths. 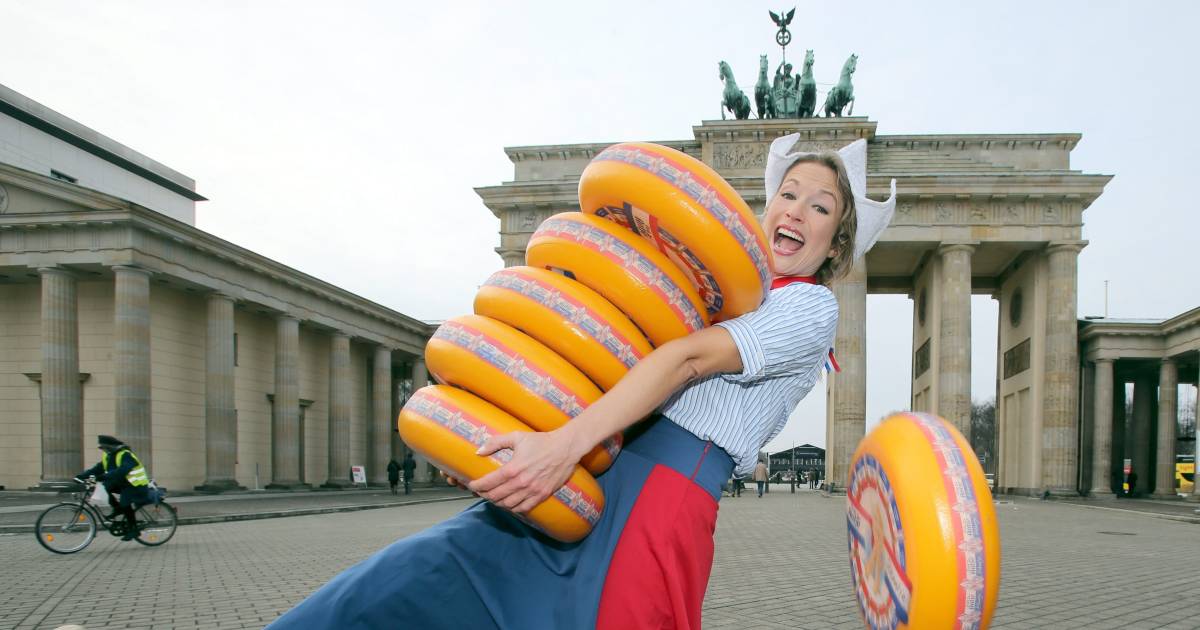