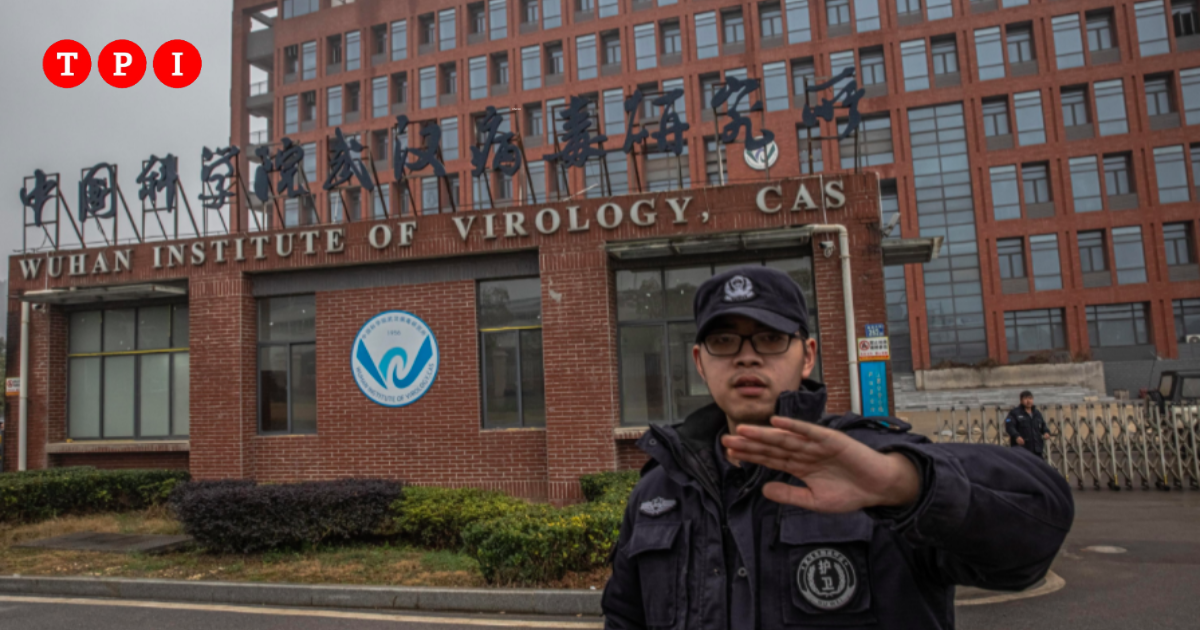 Scientists from the Wuhan Institute of Virology (Wiv) deserve to be awarded the Nobel Prize in Medicine and not to be accused of causing the Covid-19 pandemic. This is the opinion of the Chinese government in response to the growing controversy over China’s responsibilities in the initial stages of the epidemic, which in recent weeks have brought to the fore the hypothesis that the virus has leaked from the laboratory of the Chinese city of Wuhan.

A theory discredited until a few months ago but which today is instead openly taken into consideration by authoritative experts and was also discussed at the last G7 summit, despite the absence of direct evidence to support it.

According to Chinese Foreign Ministry spokesman Zhao Lijiang, the fact that Chinese scientists in Wuhan were the first to sequence the novel coronavirus would not prove that the origin of the virus is to be traced to Wuhan or that the virus was created by Chinese scientists.

“If the first publication of a high-quality viral sequence is enough to blame the origin of the novel coronavirus, then Professor Luc Antoine Montagnier, who first discovered HIV, should be the cause of the global AIDS pandemic,” not the winner of the Nobel Prize for Medicine, ”Zhao said today, commenting on the recent interview with New York Times to Shi Zhengli, WIV executive and expert on bat viruses often cited in theories on the artificial origin of the virus.

“How the hell can I offer evidence for something when there is no evidence?” Zhengli said in the interview, in which he denounced the allegations against the lab as unfounded, including the revelation, published in May by the Wall Street Journal, that three researchers of the institute had already been hospitalized in November 2019, several weeks after the first cases of the disease confirmed by the Chinese authorities, after showing symptoms attributable to Covid-19, but also to the flu. “The Wuhan Institute of Virology has not found any such cases,” Zhengli said. “If possible, can you provide the names of the three to help us verify?”

According to Zhao, the spokesman for the Chinese Foreign Ministry, “the report was jointly written by more than 30 leading experts in various fields around the world, which makes it widely representative and highly professional”. The spokesperson called on the United States to demonstrate an open attitude like China’s by inviting international experts to sensitive sites such as the Fort Detrick base, where the US Army’s Medical Research Institute on Infectious Diseases is located.