Covid, Brusaferro warns: “If the infections grow, the masks return” 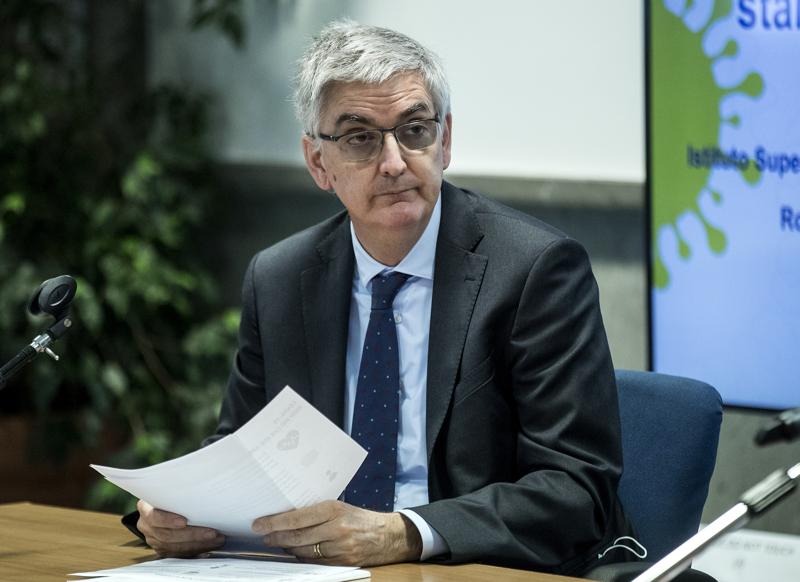 From tomorrow the obligation to wear masks outdoors falls, if there are no gatherings. “The monitoring systems look at incidence, transmissibility, that is the RT and circulation of variants. The first two above all are indicators of how the epidemic is moving. Last Friday’s report told us that for now the situation allows them to be removed. We have only 11 cases per 100 thousand inhabitants in 7 days nationwide “, underlines Silvio Brusaferro, president of the Higher Institute of Health and spokesperson for the CTS, in an interview with Repubblica. “Monitoring allows us to understand how the situation is evolving and, if anything, to intervene, even by reintroducing measures”, he remarked.

Brusaferro: “The infections of the Delta variant are growing”

Cases in Italy “are decreasing in absolute terms but those supported by the Delta variant are on the rise”, explains Brusaferro. The variant is frightening for “its greater transmissibility, which facilitates its spread especially where there are non-immunized sections of the population; even in Italy it is causing outbreaks. For these characteristics, European models say it will become dominant during the summer”. “The British data show that vaccination with one dose protects less than the full course” for the Delta variant, says the president of the ISS, “we know that vaccination, even with one dose, can already be effective in reducing clinical forms. serious. But only the complete cycle guarantees greater safety “. The vaccinated who contracts the infection “we must assume that he can transmit it. So whoever contracts the infection must consider himself as a person who can infect others”. The second dose is more protective against the variant “and reaches the best level of protection within one week of administration”. In the future we may be faced with other variants, “it is likely and we must be prepared to take a census of them and, for the most dangerous ones, to control their spread. For this reason, more tools are adopted, including periodic prevalence studies”.