Has China conducted experiments with bats in the Wuhan laboratory? The question, which raises doubts about the origin of the covid, returns to fuel the debate after the publication of a video shot inside the structure and broadcast exclusively by Sky News Australia. Images that seem to refute the version of the WHO which had branded the hypothesis of a virus escape from the laboratory as “conspiracy”.

The video, made by the Chinese Academy of Sciences on the occasion of the launch of the new level 4 biosafety laboratory, was recorded in May 2017 and refers to the safety measures implemented in the event of an “accident”. The images show bats kept in a cage at the Wuhan Institute of Virology and a scientist feeding one of the animals a worm.

Shi Zhengli, a Chinese virologist at the Wuhan Institute of Virology, focused on the suspicions surrounding the origin of the virus in a brief statement to the New York Times. A few words, his, to send the accusations back to the sender. Reached by phone by the US newspaper, the scientist explained that she did not want to talk to journalists to comply with the directives of her institute. “How can I offer evidence of something for which there is no evidence?” She merely said. Then, in a text message, he added: “I don’t understand how the world could have come to this, to discredit an innocent scientist.”

The virologist called all allegations unfounded, including the one that many of her colleagues became ill with the coronavirus before the epidemic spread around the world. 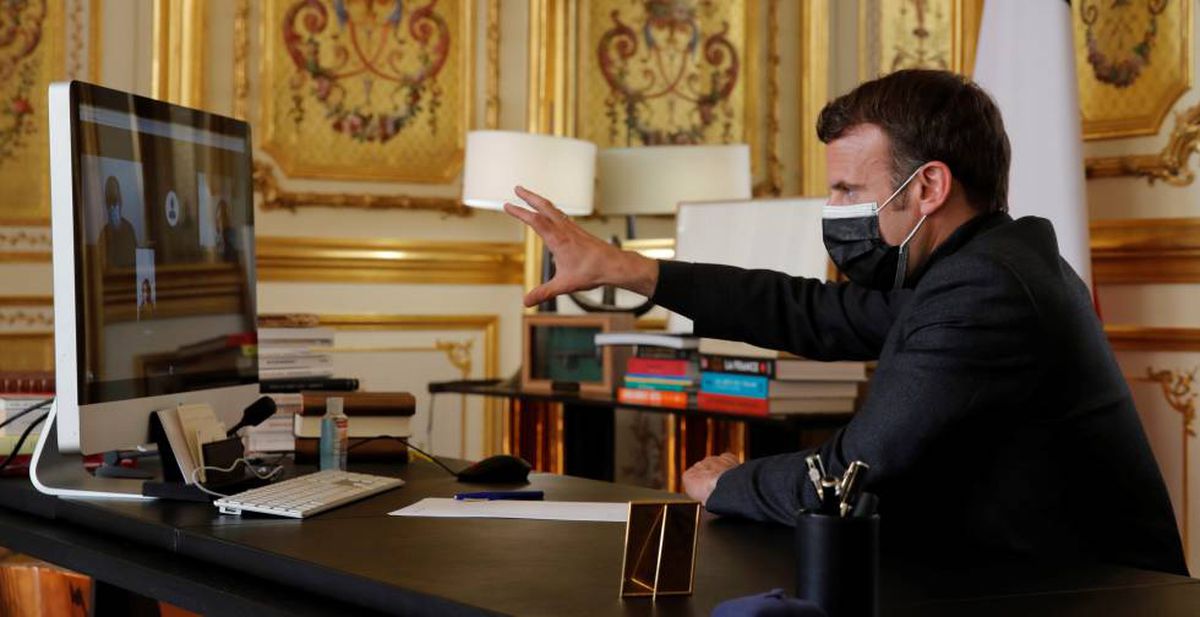